Venture Highway, a VC firm in India founded by former Google executive Samir Sood, said on Thursday it has raised $78.6 million for its second fund as it looks to double down on investing in early-stage startups.

The firm, founded in 2015, has invested in more than two dozen startups to date, including social network ShareChat, which last year raised $100 million in a financing round led by Twitter; social commerce Meesho, which has since grown to be backed by Facebook and Prosus Ventures; and Lightspeed-backed OkCredit, which provides a bookkeeping app for small merchants.

Moving forward, Venture Highway aims to lead pre-seed and seed financing rounds and cut checks between $1 million to $1.5 million on each investment (up from its earlier investment range of $100,000 to $1 million), said Sood in an interview with TechCrunch.

Venture Highway counts Neeraj Arora, former business head of WhatsApp who played an instrumental role in selling the messaging app to Facebook, as a founding “anchor of LPs” and advisor. Arora and Sood worked together at Google more than a decade ago and helped the Silicon Valley giant explore merger and acquisition deals in Asia and other regions. 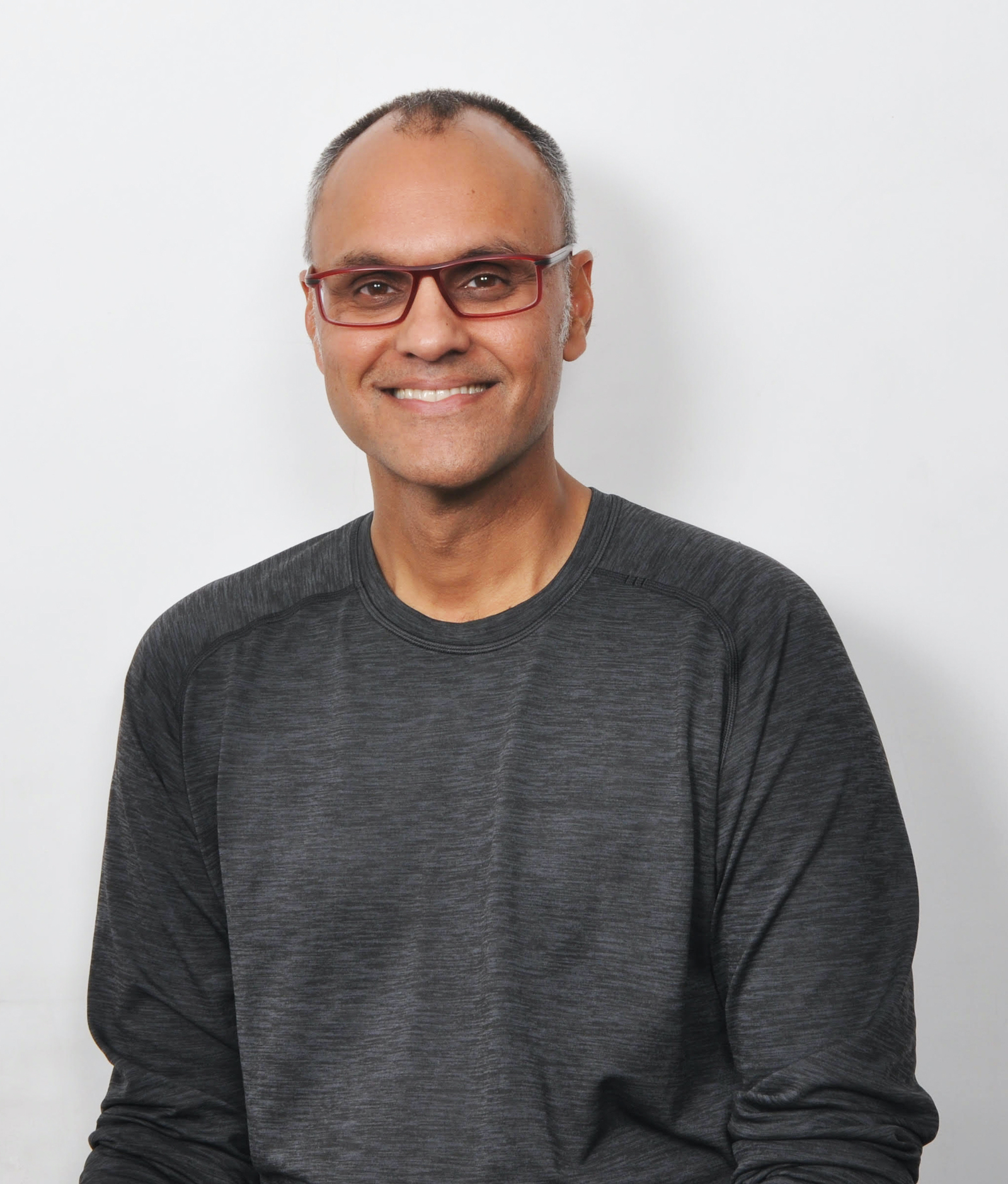 As apparent from the aforementioned names, Venture Highway focuses on investing in startups that are using technology to address problems that have not been previously tackled.

Last year Venture Highway also participated in a funding round of Marsplay, a New Delhi-based startup that operates a social app where influencers showcase beauty and apparel content to sell to consumers.

“It’s very rare to have investors who keep their calm, get into an entrepreneurial mindset and help founders achieve their dreams. Throughout the journey, Venture Highway has been extremely helpful, emotionally available (super important to founders) and very resourceful,” said Misbah Ashraf, 26-year-old co-founder and chief executive of Marsplay, in an interview with TechCrunch.

There is no “theme” or category that Venture Highway is particularly interested in, said Sood. “As long as there is a tech layer; and the startup is doing something where we or our network of LPs, advisors and investors can add value, we are open to discussions,” he said.

This is the first time Venture Highway has raised money from LPs. The firm’s first fund was bankrolled by Sood and Arora.

Dozens of local and international VC funds are today active in India, where startups raised a record $14.5 billion last year. But a significant number of them focus on late-stage deals.