Hey everyone, welcome back to Week in Review where I dive deep into a bit of news from the week or just share some thoughts and go over some of the more interesting stories of the week.

The WeWork saga already led SoftBank to make headlines months ago when CEO Masayoshi Son urged portfolio companies to chase cashflow, but this was the week that the shoe dropped for plenty of startups and the layoffs commenced.

These are just the Vision Fund portfolio companies to announce layoffs this week, in the past several months we’ve already seen restructurings at Fair, Wag, Katerra, Opendoor, Ola, Brandless, Uber and, of course, WeWork. Now, one batch of portfolio companies making a similar move does not a trend make, unless it’s SoftBank of course. It’s been a rocky year for late-stage startups chasing the public life. The less-than-rosy debuts of some of the decade’s most investor-adored startups has been embarrassing for plenty but Uber’s debut and WeWork’s near-implosion has been a pretty awful look for the Vision Fund.

On the positive side, in many ways it seems SoftBank isn’t ushering in a new ill to the world of late-stage capital, rather it’s being forced to correct a trend it helped usher in. Hyper-growth isn’t dead but there are limits in turning “Uber for X” into a universal mantra for revamping business strategies. Plenty of SoftBank’s startups are going to be stuck making on-the-move adjustments they weren’t expecting to need to make, but the move to trim the fat seems far from life-or-death for the majority of them. For the employees affected, there isn’t as much of a silver-lining. 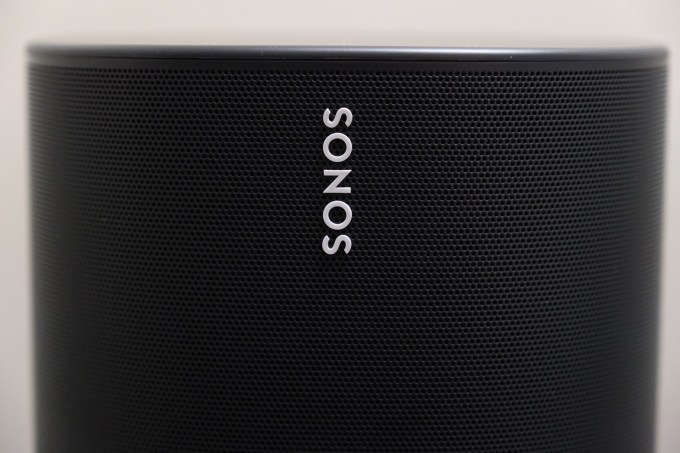 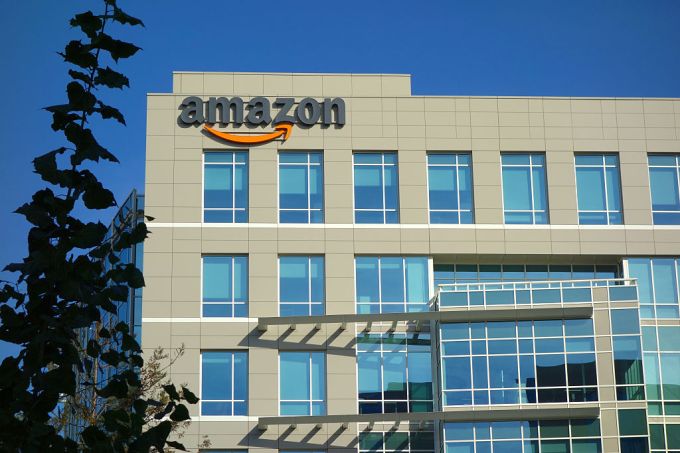 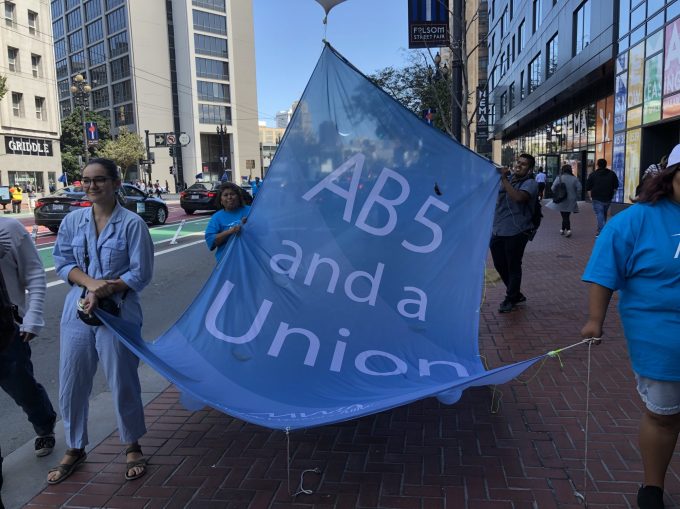 Our premium subscription business had another great week of content. My colleague Megan Rose Dickey talked a bit about the fight being waged to keep contractors classified as such in the face of new legislation.

“Now that 2020 has started, Uber, DoorDash and Lyft are taking additional steps to undermine a new California law that would help more gig workers qualify as full-time employees. These moves entail product changes, lawsuits and ramped-up efforts to get a ballot initiative in front of voters that would roll back the new legislation.

Let’s start with the most recent development; yesterday, Uber  sent a note to users announcing that it’s getting rid of upfront pricing in favor of estimated prices, unless they’re Uber Pool rides…”