Cherry has long been the de facto standard for mechanical keyboard switches. Since mechanical keyboards are, almost by default, significantly more expensive than membrane or dome-switch keyboards, that has kept the company out of a large part of the market. Now, on the last day of CES 2020, the company is launching its new Viola switch, the company’s first fully mechanical switch for the value market, meant for keyboards that will cost somewhere between $50 and $100.

As the Cherry team told me ahead of today’s announcement, its engineers spent well over a year on designing this new switch, which only has a handful of parts and which moves some of the complexity into the circuit board on the keyboard itself. A lot of the work went into designing the new self-cleaning contact system (which the company quickly patented) and to ensure that the switches’ materials would be able to handle regular use despite the simplicity of the design. 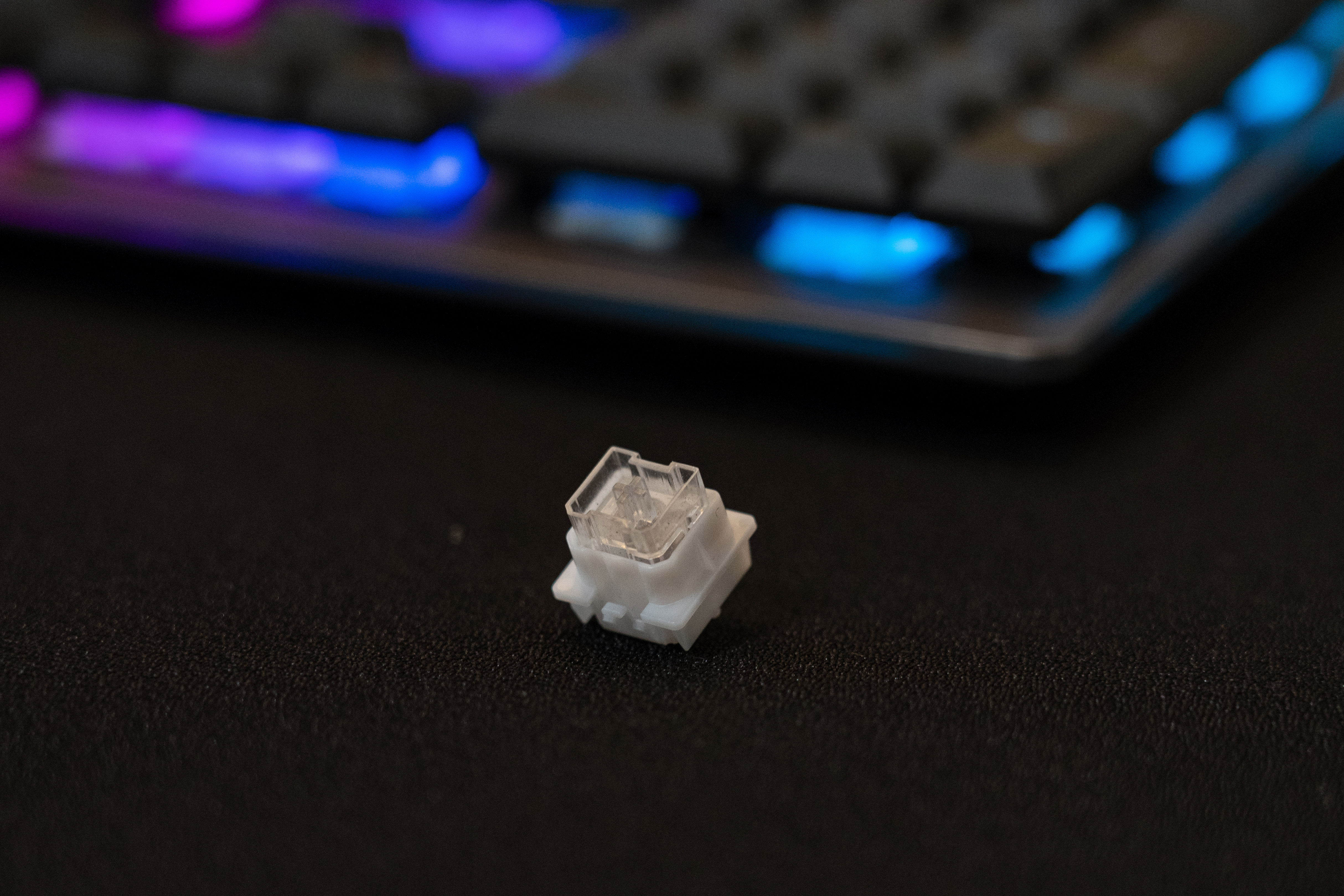 Because of this new design, the new Viola switches are now hot-swappable, so if one ever goes bad, swapping in a new one shouldn’t take more than a few seconds. And because the company stuck with the same industry-standard cross-stem design for attaching keycaps, keyboard manufacturers can reuse their existing designs, too.

Like most new switches, the Cherry Viola supports LED lighting, which in the case of this new design can be mounted right on the circuit board of the keyboard.

If you’re a keyboard aficionado, you won’t confuse the new Viola switch with any of Cherry’s high-end MX switches. For a lot of users who want a mechanical keyboard at a value price, this looks like it’ll be a great option. 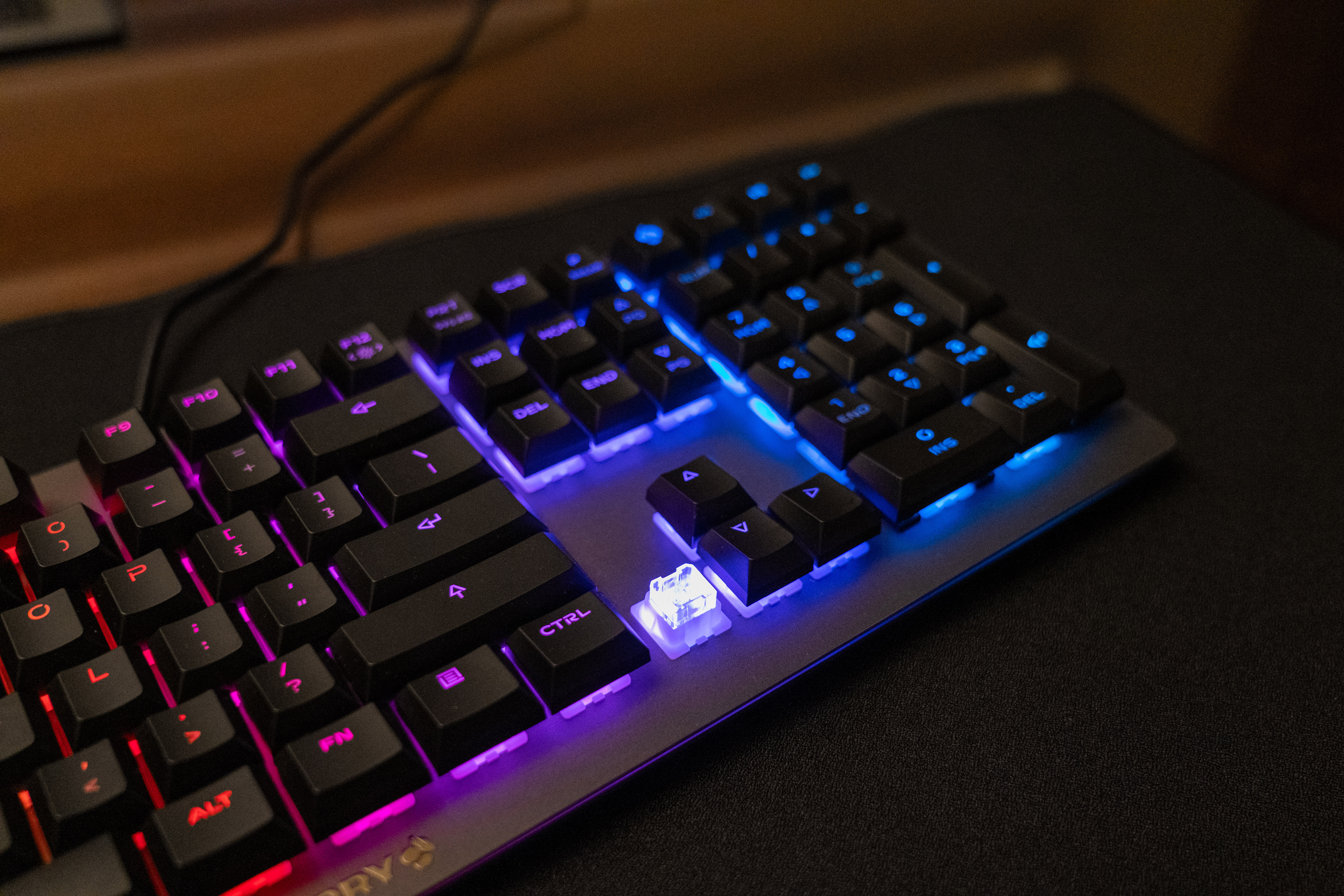 I didn’t get a chance to spend a lot of time with the new switches, but as best as I could tell, the current version resembles a quiet MX Brown switch. Cherry itself discourages any comparisons, though. Even the name is clearly meant to remove any confusion that this switch is part of the MX series. And while Cherry has plans to offer similar switch variants as the MX Black, Brown, Blue and Red, it won’t recycle those colors for those switches either. While the company tells me it isn’t all that worried about the new switches cannibalizing the MX market, it’s not leaving that to chance either.

One major difference with the Viola switches is that Cherry isn’t giving any guarantee for how many keystrokes they will withstand — at least not yet. The company tells me it may give some guidance at a later point.

Like all other Cherry switches, the Viola switches are built in the company’s factory in Germany and all of its suppliers, too, are building their products in the country as well.

For the MX switches, though, the company is now raising its guarantee from 50 million keystrokes (which was already a lot) to 100 million. Some pro-gamers actually reach those numbers (and the switches usually continue to function well beyond that), but for everybody else, it’s just an assurance that the company stands behind its products. To achieve this, the team made some minor adjustments to switches and especially the guide rails on the inside of the switch housing. That won’t change the actual typing experience, though.

The first keyboards with the 100-million MX switches are already available, and the first Viola keyboards will become available soon. 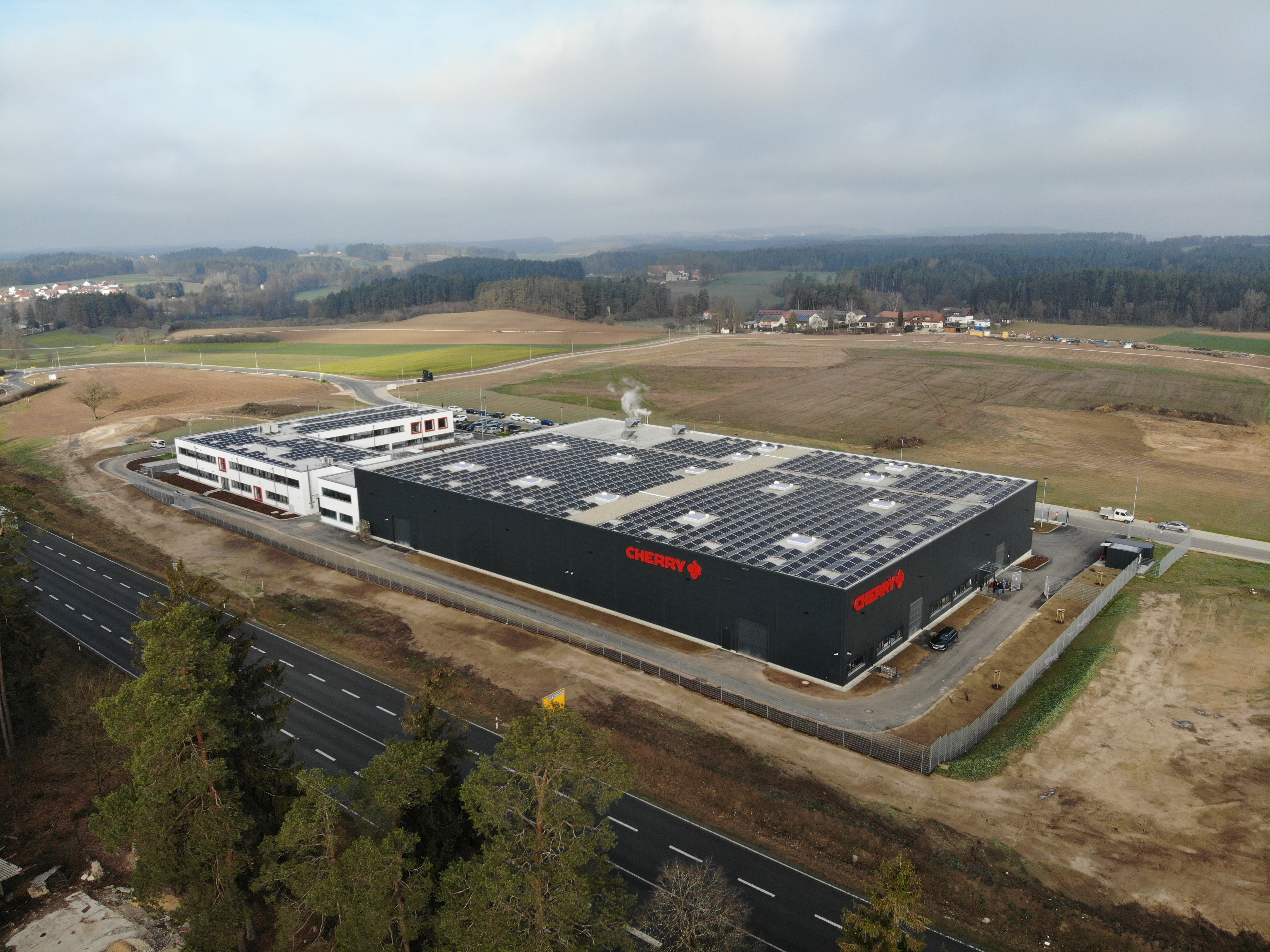