Some devices need no explanation. The Galaxy S10 Lite and Note 10 Lite are no such devices. They’re more nebulous, walking an interesting line, between premium and mid-range. They’re a clear attempt by Samsung to change with a smartphone-buying public that has balked at the idea of $1,000+ devices.

Samsung announces ‘Lite’ versions of the Galaxy S10 and Note 10

On that front, they make plenty of sense. Things are, however, not so cut and dry. This is probably no better exemplified by the headphone jack situation. One (the Note 10) has one. One (the S10) doesn’t. It’s a bit of a one foot in, one foot out approach to the technology that Samsung, admittedly, has always been more cautious about abandoning than most.

The pragmatic reason for the decision, I think, is that the Note 10 Lite is the thicker of the two devices. Both feel like solid, flagship devices. The build quality is terrific on both. The Note, however, is noticeably chunkier, owing to the inclusion of the S Pen and a different screen technology. So Samsung saw an opportunity to have it both ways, plopping a headphone jack on the bottom. 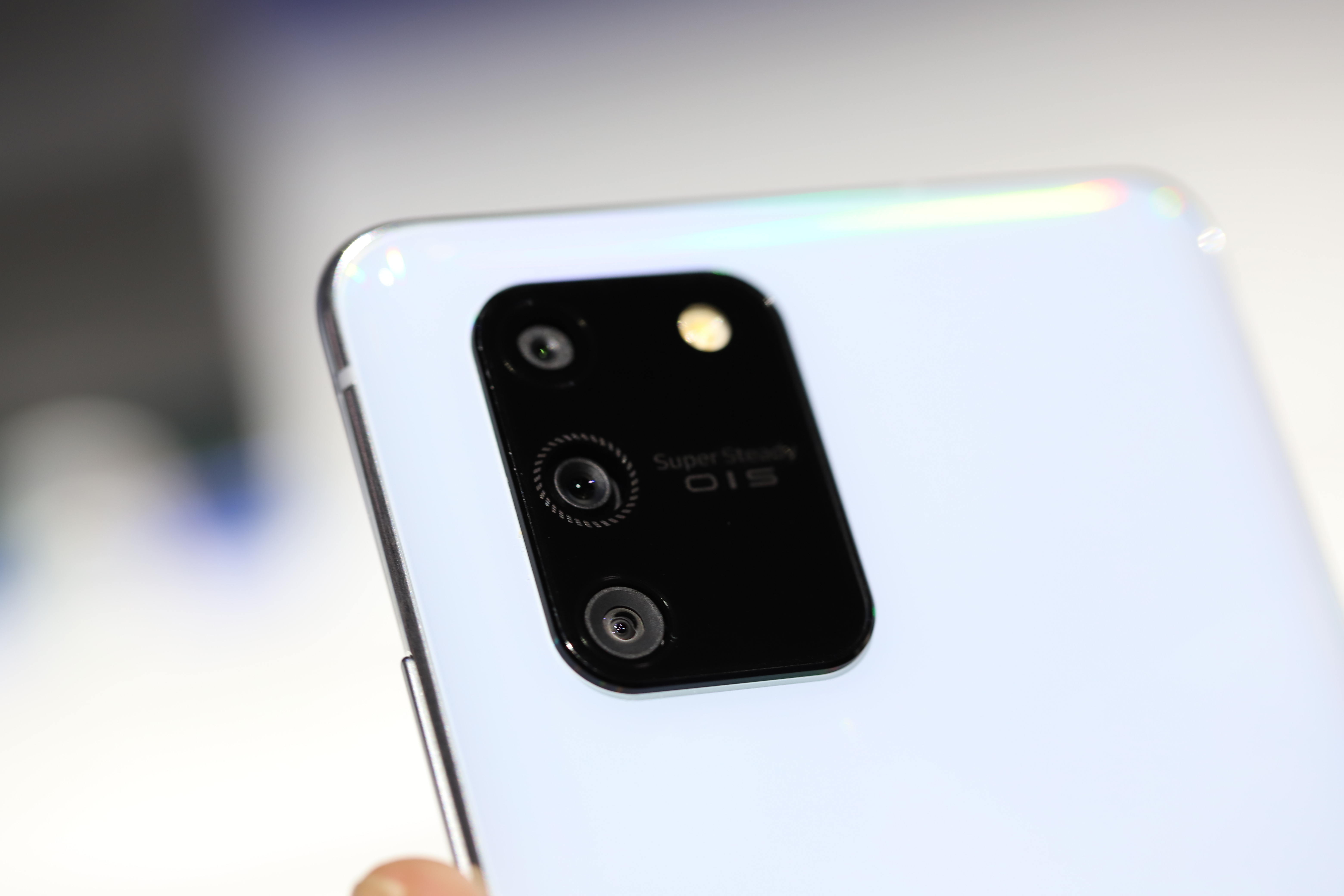 The timing is interesting, as well. The company snuck out an announcement just ahead of CES. That both firmly missed the holiday season, while arriving about a month and a half ahead of its latest big phone reveal (the invitations for Unpacked went out the following day). There was also no pricing — and there still isn’t here in the States. That leaves open the question of where they slot in. 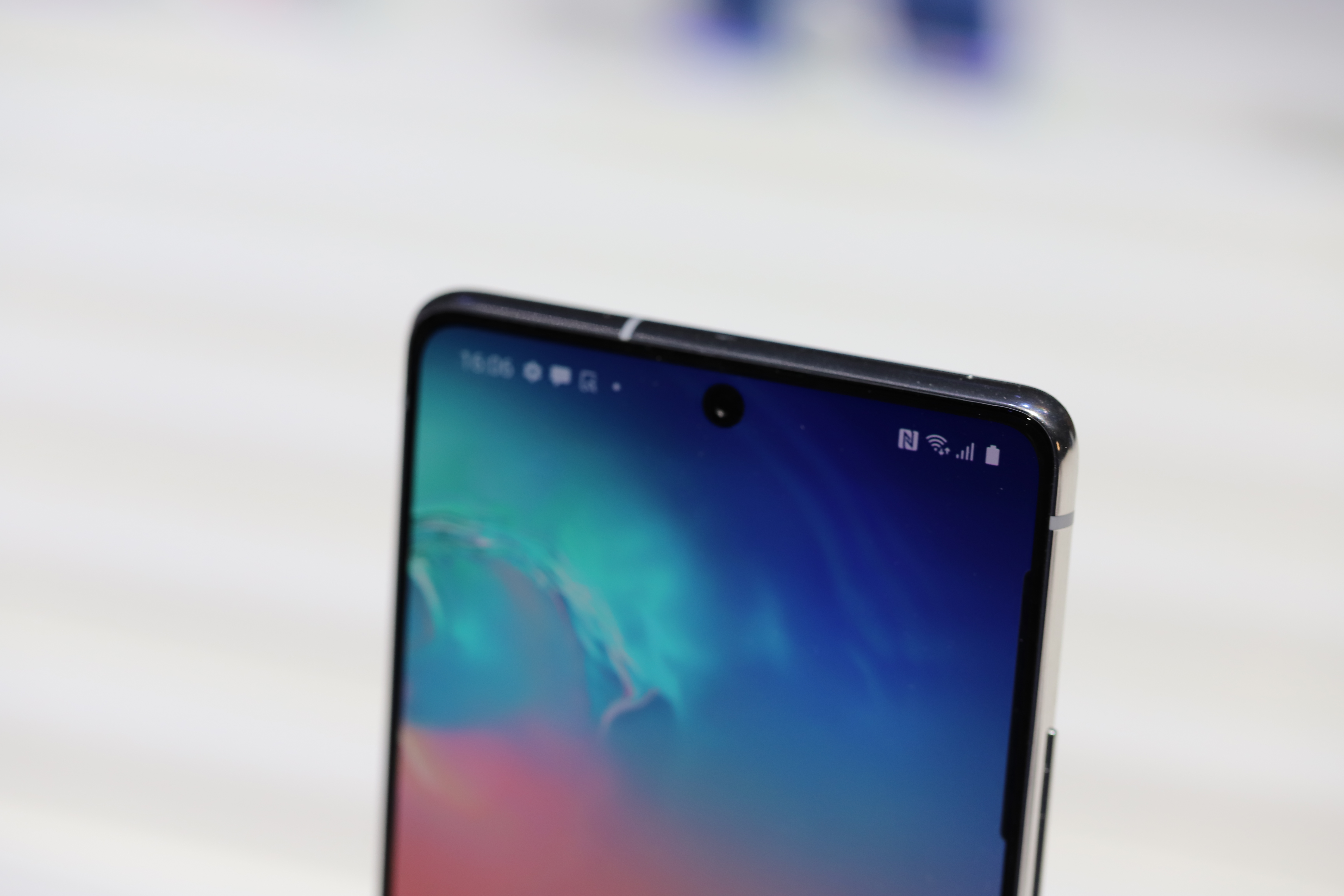 Are we talking slightly below the flagship tier? Or is this Samsung’s new vision for mid-tier? European pricing gives us a hint. At €599, that’s pretty significantly below the lowest-tier version of its flagship counterparts. It’s also a pretty decent direction below the Galaxy S10e. It will be interesting to see if that model sticks around for the S11.