Quantum computers are, by default, hybrid machines that combine the exotic properties of the quantum world with a classical computer that, essentially, manages it. A lot of the focus in the industry has gone into the actual quantum processors, but as those machines get more powerful, the classical part — and the process of converting those digital commands for use in the analog world of quantum computing — is becoming a bottleneck. That’s what Quantum Machines, an Israeli startup that’s coming out of stealth today, is tackling.

The company’s Quantum Orchestration Platform is a full hardware and software solution for controlling quantum systems. The company built its own custom pulse processor that can handle multi-qubit manipulation while being independent of the quantum processor with which it interacts (assuming it’s supported, of course). 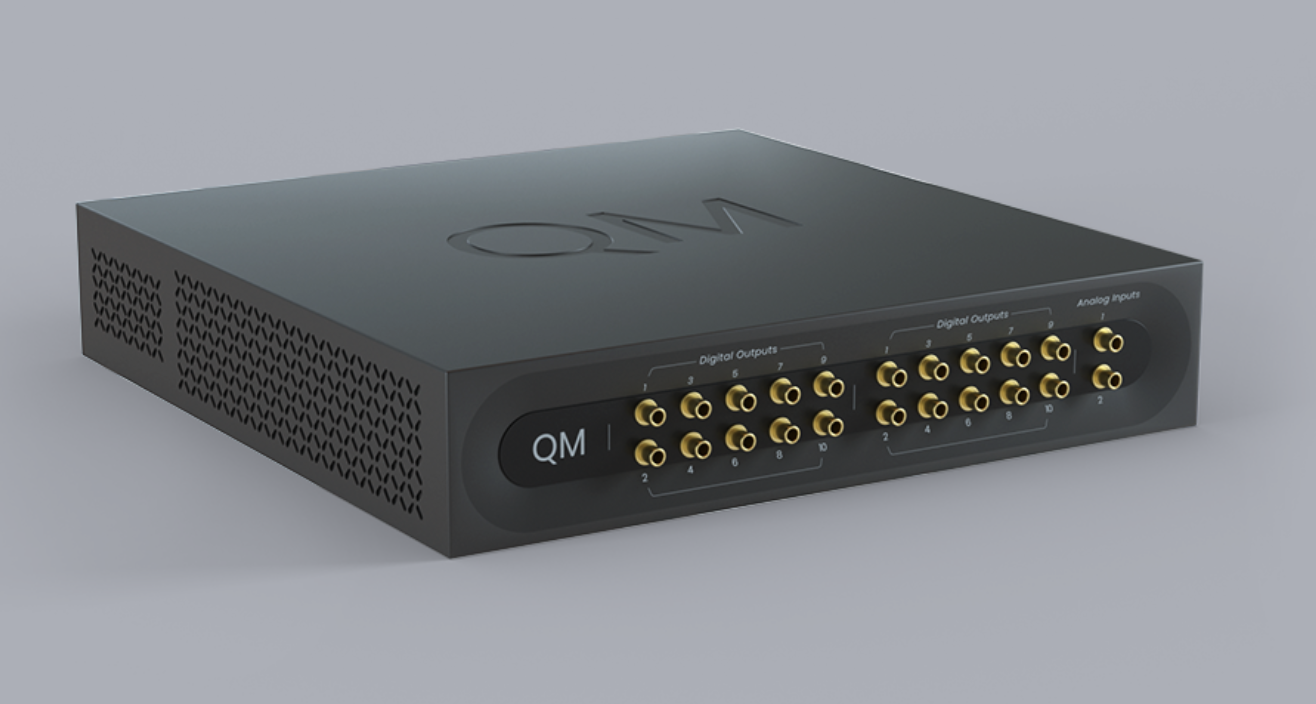 “The classical layers of the quantum computer are the real unmet need. They are the bottleneck,” Quantum Machines co-founder Itamar Sivan told me. “We were really looking into what is holding the industry back. What are the things that we can do today to drive this industry forward, but that will also enable faster progress in the future. Since most of the focus in the last years has been devoted to quantum processors, it was only natural that you know we take on this challenge.”

The problem, he explained, is that in order to run complex algorithms on quantum processors, you also need extremely powerful classical computers. But with Moore’s Law at its end, it takes specialized hardware to do that effectively. And Quantum Machines’ hardware also offers very fast calibration, which in turn yields better, more precise results from the quantum processors it controls. What the company isn’t sharing, of course, is how exactly it is solving this problem. That is, after all, the secret sauce the team developed.

Sivan co-founded the company with Yonatan Cohen and Nissim Ofek; all three have doctorates from top universities with a lot of experience working on quantum computing problems. “We have an unfair advantage in this, given our experience,” Sivan quipped.