The first thing you need to note when writing about Looking Glass is that it’s incredibly difficult to photograph convincingly. It’s really exactly as you might assume, attempting to capture a 3D image in a 2D photo.

The second is that it’s really cool. I don’t want to be the “you gotta see it in person” guy, but, well, you gotta see it in person, guy (or lady). Lucas called it “bizarrely fascinating” when he looked at the Looking Glass box last year, comparing it to a “fishbowl of pixels.” Announced in November, the 8K display is a little more straightforward, at least as far as form factors are concerned. Instead of a box, it’s a screen, offering an animated 3D image. 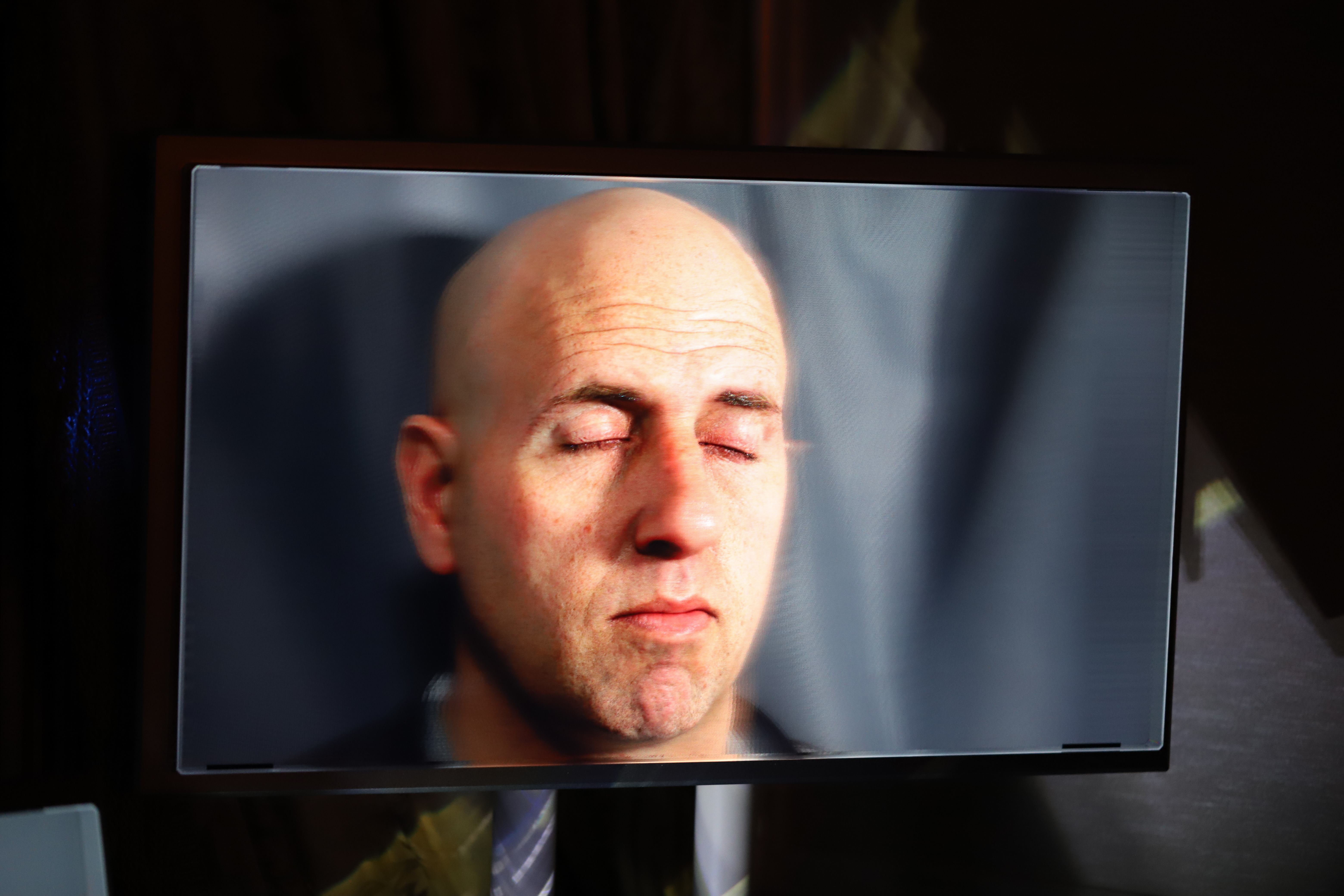 The system has 33.2 million pixels, utilizing a 45-element light field to offer a truly impressive holographic effect. Though, there is a pretty clear range when the effect really looks good. Straight on to about 45-degrees is the Goldilocks zone. Beyond that, things get fuzzy. They also get a bit out of focus when the hologram extends too far out, as in the case of a 3D image of a man’s face. His nose extending out about six inches was pretty fuzzy.

The four-year-old company has raised around $14 million, with its Series A arriving in early February. There are some high-profile investors on board, including SOSV, Lux Capital and Foundry Group, which led the last round. There’s a certain benefit to a technology that leaves interested parties wowed when they leave the room.

“There’s thousands of systems in the world now and a lot of the developers that have purchased those systems are with big companies,” CEO and co-founder Shawn Frayne tells TechCrunch. “In a lot of ways they’re evangelists. They develop their own apps in some cases and used the utilities we build.” 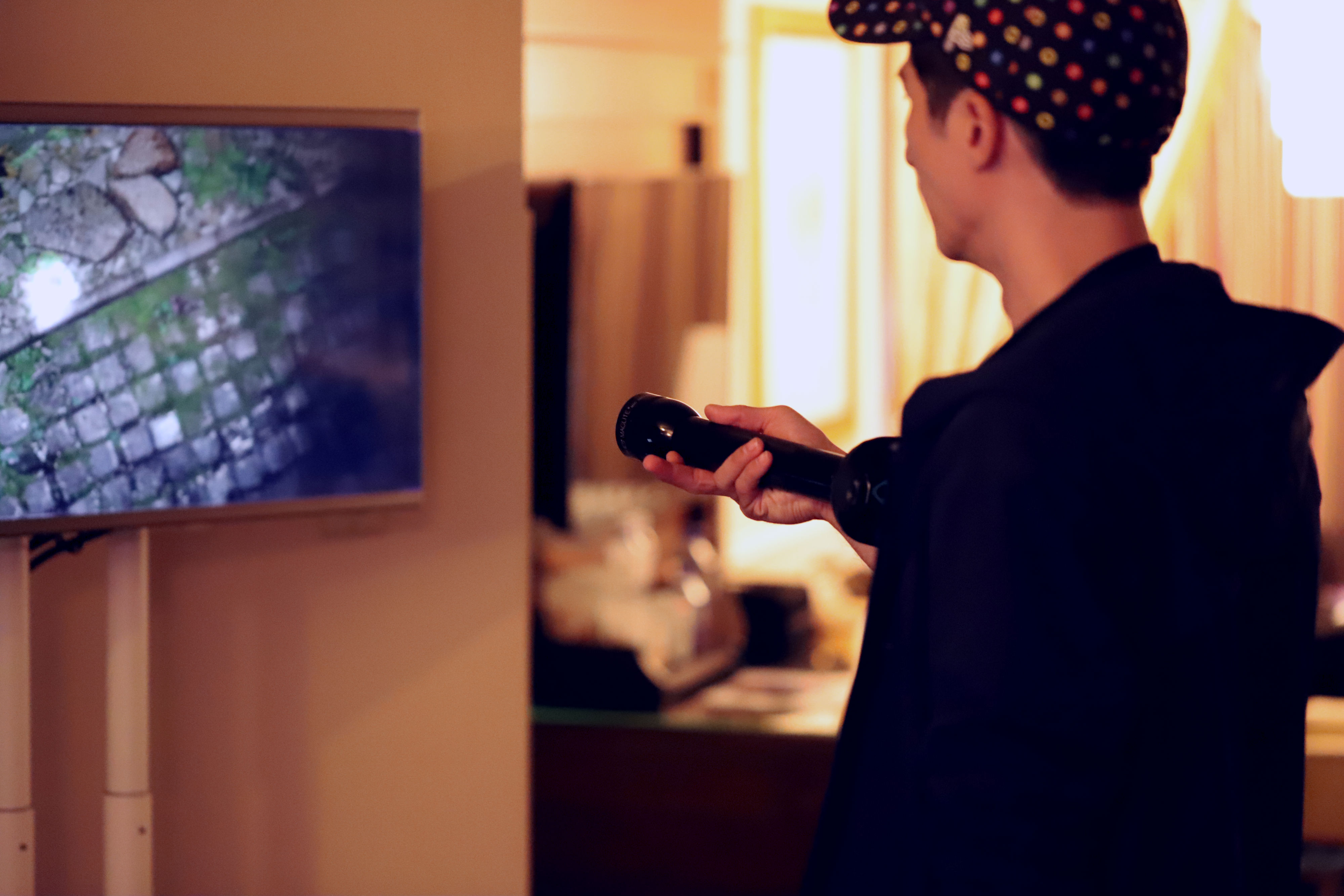 Beyond enterprise uses, the Brooklyn-based startup is exploring consumer applications, as well, including basic things like video chat. Frayne says the company has had some discussions around gaming, as well, showing an impressive demo featuring a flashlight mounted on an HTC Vive controller. When pointed at the display, the faux light had an impressive effect of depth in the picture.

The tech is pretty unpractical for such down market uses, but a quick demo is an exciting peek into a future potential of more immersive shared experiences.