Another year, another blast of Google Assistant news on the first official day of CES.

Google slimmed things down a touch for CES this year, though they’ve still got a big presence here. While they didn’t build a whole damn amusement park ride this time around, they’ve still got a massive two-story booth (complete with slides?) parked right outside the front doors of the Las Vegas Convention Center.

As with last year, just about everything Google is showing off at CES 2020 is focused around the company’s voice-powered AI helper, Google Assistant. 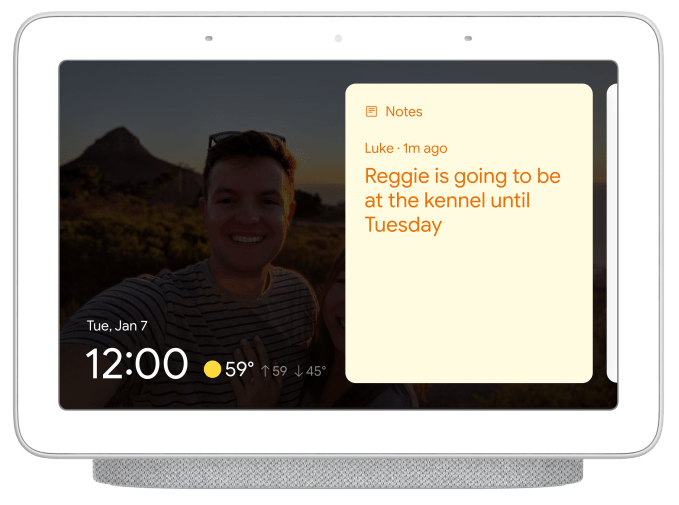 The one catch: As with most new Google Assistant features, the company isn’t getting too specific about when this stuff is rolling out, saying only that it’ll come “later this year.”