Okay, I’ve slept on it. I was skeptical at first, but after a good night’s sleep, let’s do this. I want a Ballie. All of the people and the pets in the below video seemed super into it. Where do I sign up? 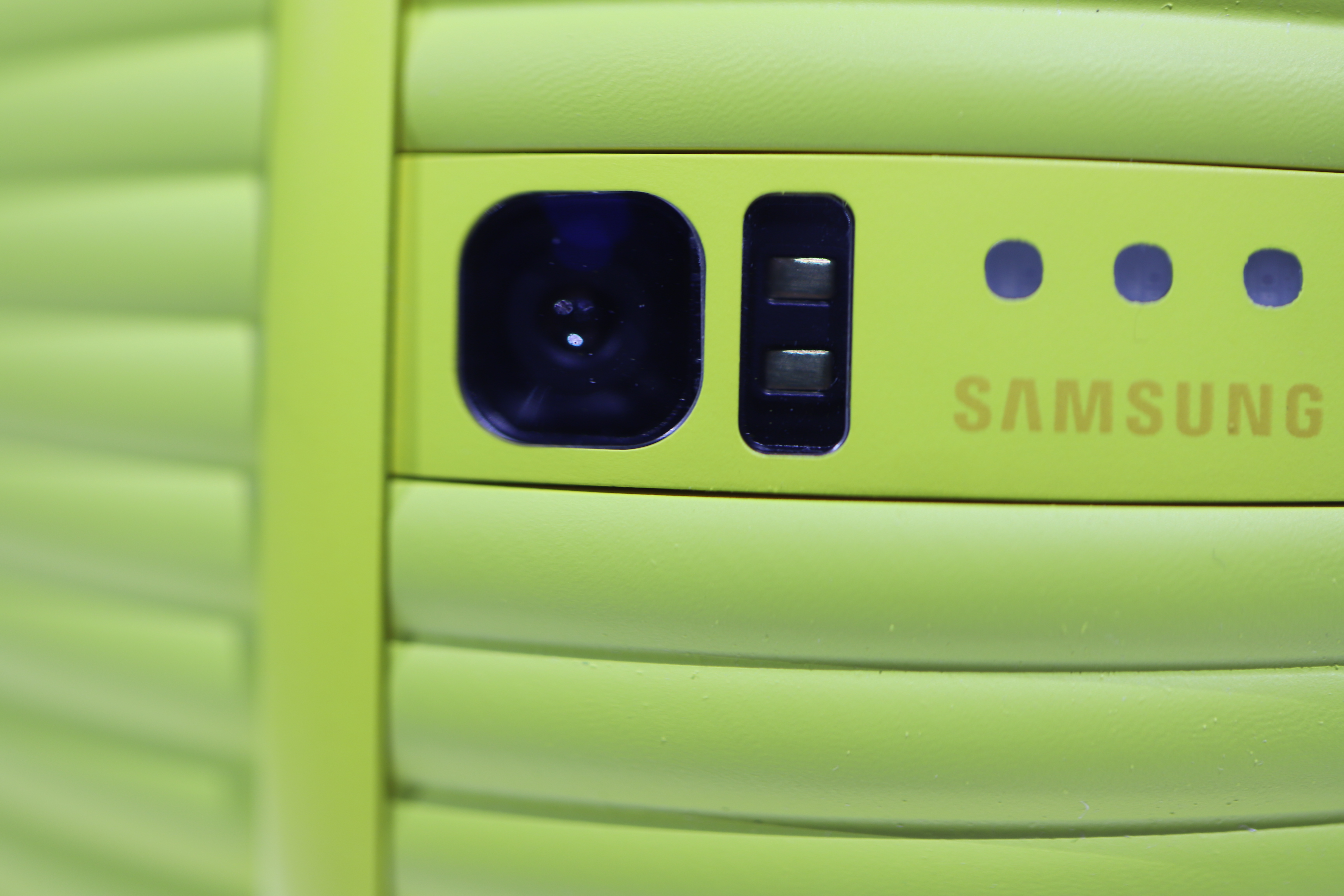 Okay, let me back up a second. I’d like a little hands-on time with the robotic ball first. Or at the very least a more in-depth demo. But once we’ve gotten those out of the way, yeah, totally. Let’s do this. I want my own BB8. I’ve just seen enough of these home robots come and go to be super skeptical about the plausibility of such a product both coming to market and functioning as advertised.

Even the latest version of Aibo, which is extremely impressive as far as home robotics go, still feels like a lot of unfulfilled potential at a prohibitively steep price. That’s in spite of tremendous resources, multiple generations and years of iteration. It’s been an incredibly tough nut to crack, and the road to success (whatever that will ultimately mean) is paved with the bodies of adorable robotic companions that died long before the their time. 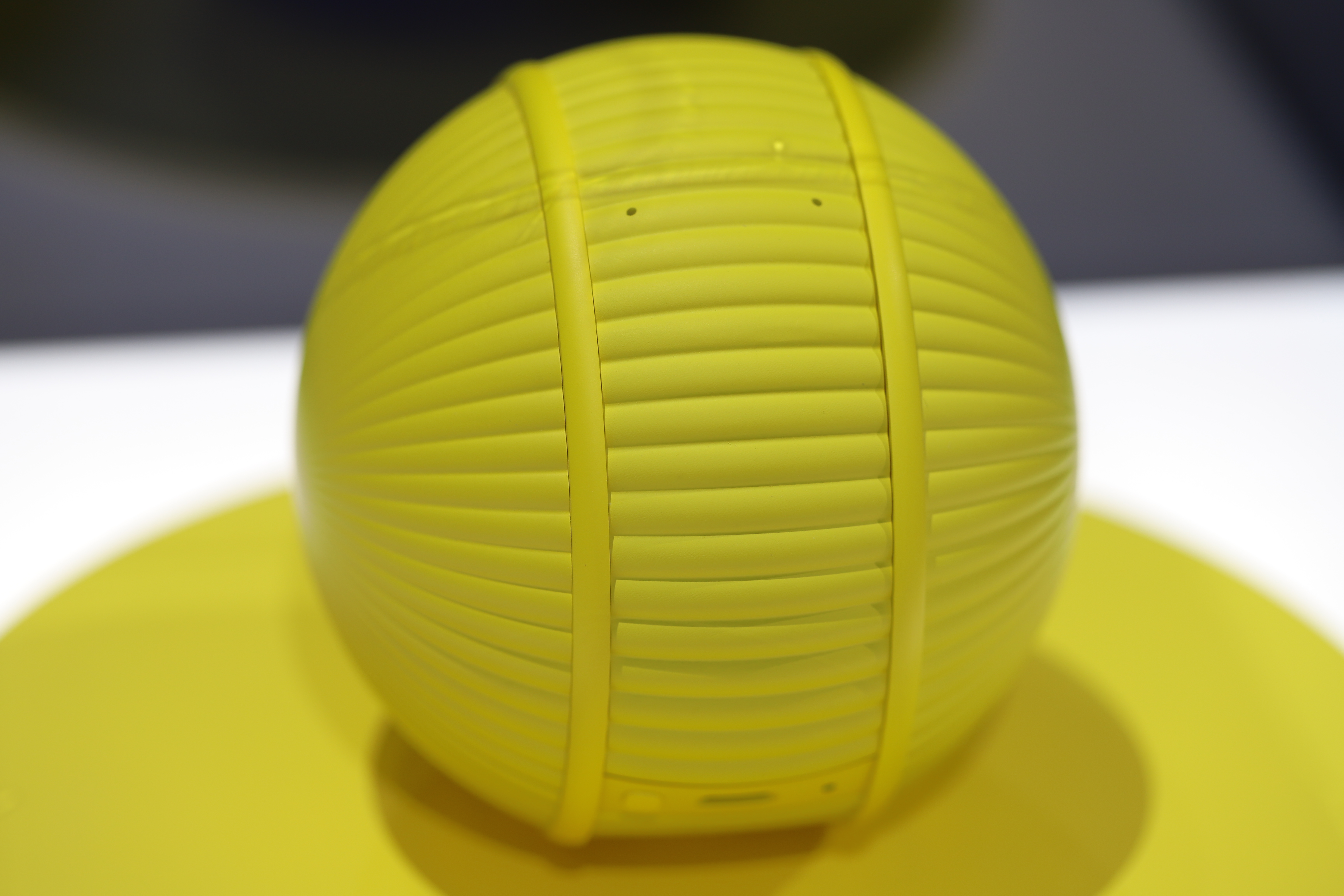 It’s not so much a lack of interest. Who watches a video like that and doesn’t think Ballie would be a fun addition? I would, however, argue that such products deliver unrealistic expectations about what such a product would ultimately look like and how it would ultimately function in a home setting.

Baby steps. Bringing that long-promised Bixby smart speaker to market early this year is a good place to start. Next step is a designating a handful of functionalities best served by a roaming robotic ball (security, reminders, package delivery alerts) and building those in. Then deliver a device that can function consistently at a realistic price point. I’m here for it, Ballie.