How much would you shell out for the lifelong love of a robot pal? Honestly, $3,000 seems like a downright deal, all said. Japanese robotic startup Groove X returned to CES to show off Lovot, and the surprisingly advanced robot can still pull in a pretty sizable crowd amongst tech enthusiasts, a few years in.

After several years of CES appearances, the friendly little robot finally went on sale in its native Japan, roughly a month ago. It’s the latest in a long line of ‘bots designed to comfort the lonely — a list that includes notable names like Aibo. Though, the four-year-old startup insists that its model is more advanced than the iconic robot dog, featuring some 50 on-board sensors and multiple CPUs (including one on-board the charging dock). 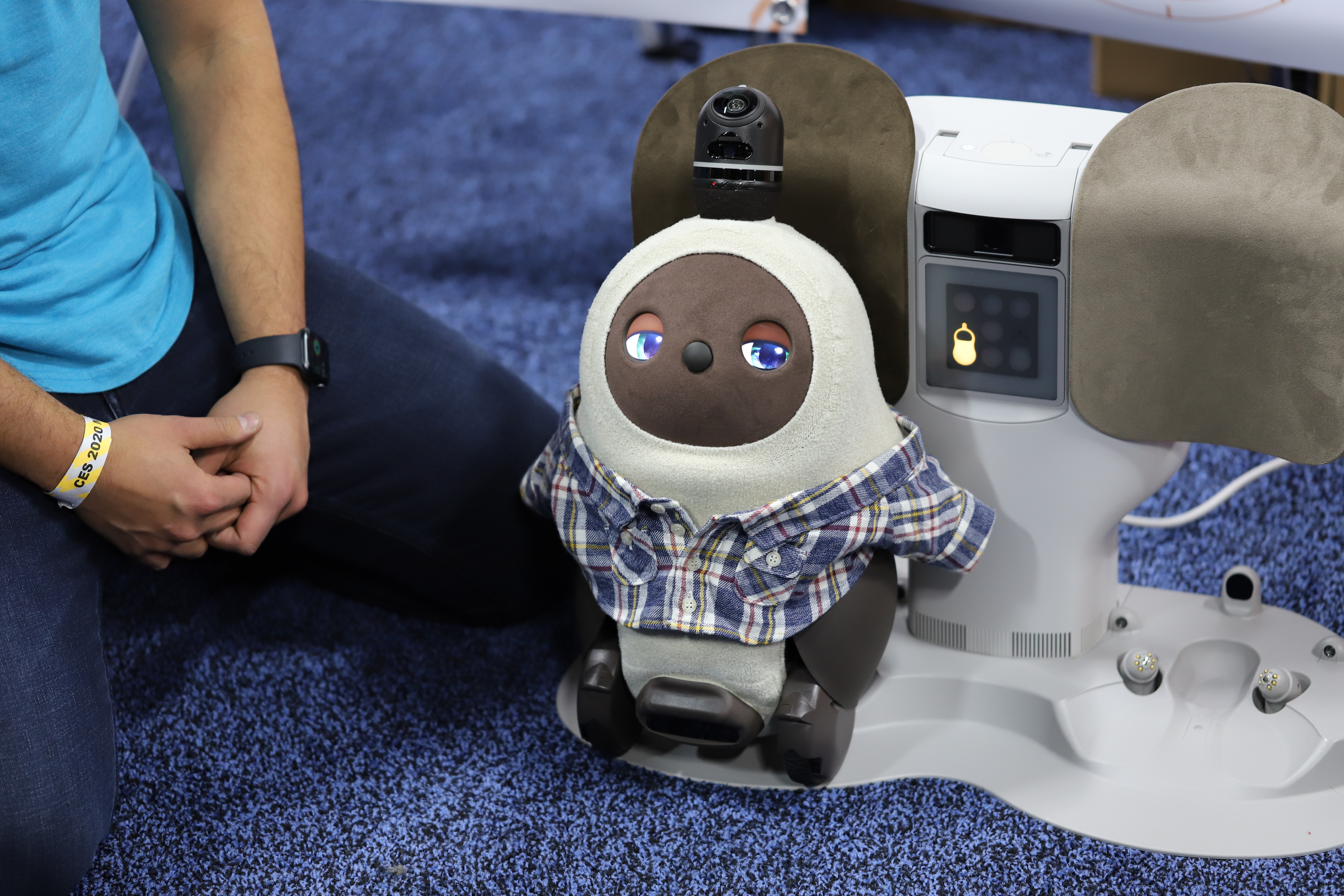 I’m not going to pretend spending a few minutes with the robot on the floor of this pre-CES event really acquainted me with the subtle ins and outs of Lovot, but I was impressed with how quickly it took to strangers. It was particularly impressive in such a chaotic setting. It’s a bold little robot who’s not afraid to approach strangers, a far cry from our experiences with Aibo, which definitely makes you work for it.

Like Aibo, Lovot’s designed to warm up over time, learning its owner’s face, greeting them when they come home and the like. The mossy cloth covering is certainly warmer and cuddlier than Aibo, and the robot doesn’t shy away from a good hug. 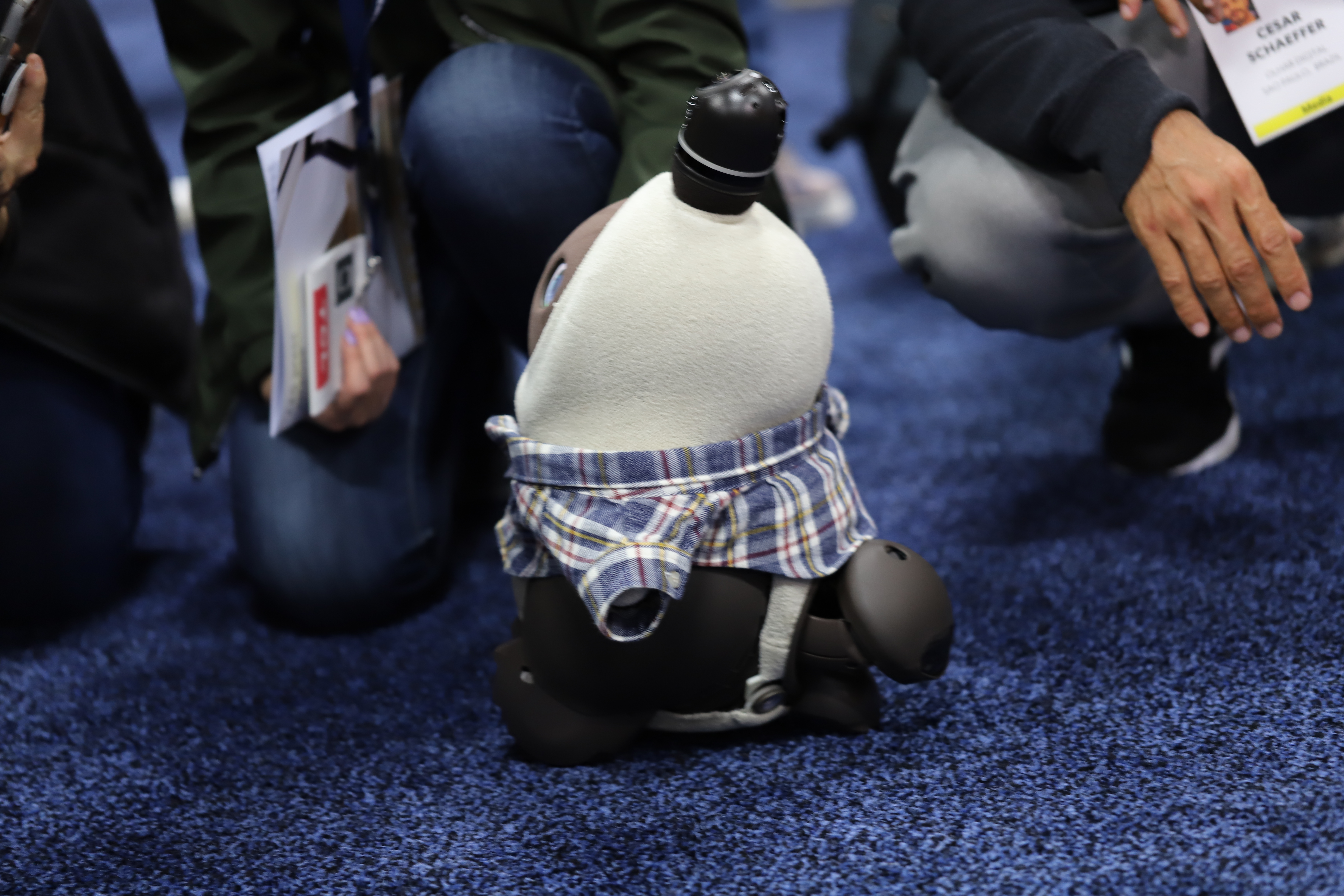 As for U.S. availability, well, your guess is as good as mine on that one. The company’s founder and CEO Kaname Hayashi tells me, “If we can find an investor, then we’ll probably come to the U.S.” Fair enough, though U.S. consumers haven’t really proven themselves excited about the pricey home robot category.