Sure to be the next big battlefield for wrist-worn wearables, Withings today announced sleep apnea detection for its latest smartwatch. The company notes in press materials for the newly announced ScanWatch that eight out of 10 people with the serious sleeping condition aren’t aware that they have it.

It’s not a full-fledged medical device, of course, but the prevalence of such a feature could go a ways toward helping the more than 18 million Americans who suffer from the condition (according to numbers I just looked up from the National Sleep Foundation).

The system uses an on-board SpO2 sensor that transmits a light into blood vessels. The system takes measurements throughout the night, noting when wearers aren’t getting enough oxygen. That, in turn, can point to sleep apnea as a root cause. Left untreated, it can lead to a whole slew of problems, including stroke and heart failure. 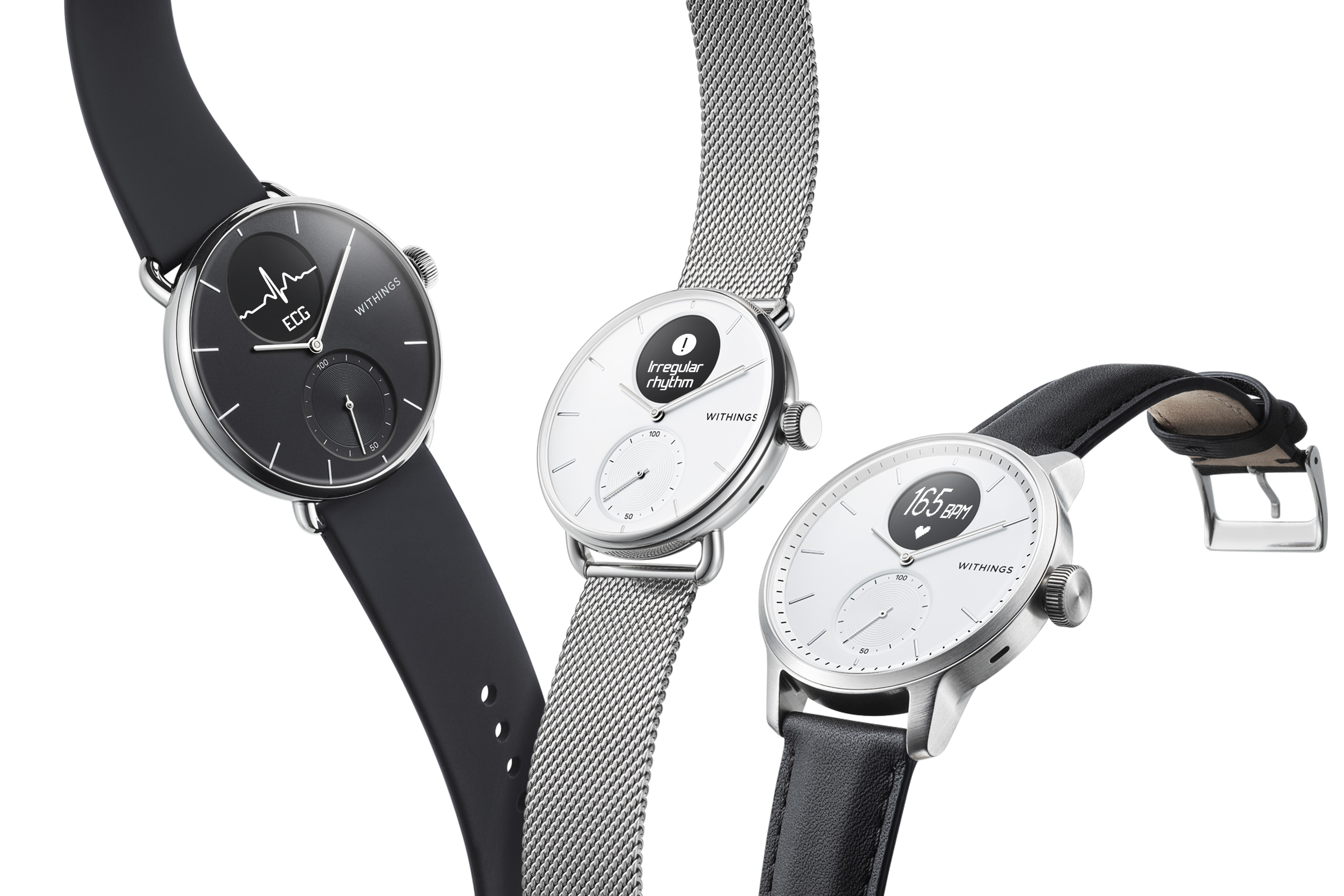 It’s an issue a number of different manufacturers are looking to address with wearables. Fitbit, notably, has publicly outlined its intentions to bring such functionality to its devices. The company has conducted public studies, but has yet to offer a firm timeline.

Like other recent devices, the ScanWatch also includes detection of irregular heart rhythm like AFib, through an on-board ECG scanner. Like past Withings watches, this one’s a hybrid, featuring an analog face, coupled with a small display that offers up health feedback, notifications and the like.