Maybe you remember the Muse Softband from last year’s CES. Honestly, probably you don’t. I do, but only because A) I was there and B) I actually really liked the company’s regular version. I’m still pretty skeptical about the concept of using meditation to jumpstart mindfulness, but the Muse 2 makes a compelling case for hardware as a means of quieting one’s thoughts.

After a year of silence, the rebranded Muse S is ready to launch. I like the name. It beats Softband, in that it doesn’t sound like a Japanese investment firm. “S” is for “soft” and also “sleep” — two elements that obviously go hand in hand. It’s also “s” for “savvy move on Muse’s part,” as sleep tech is all the rage at this CES. And certainly meditation and sleep go hand in hand. 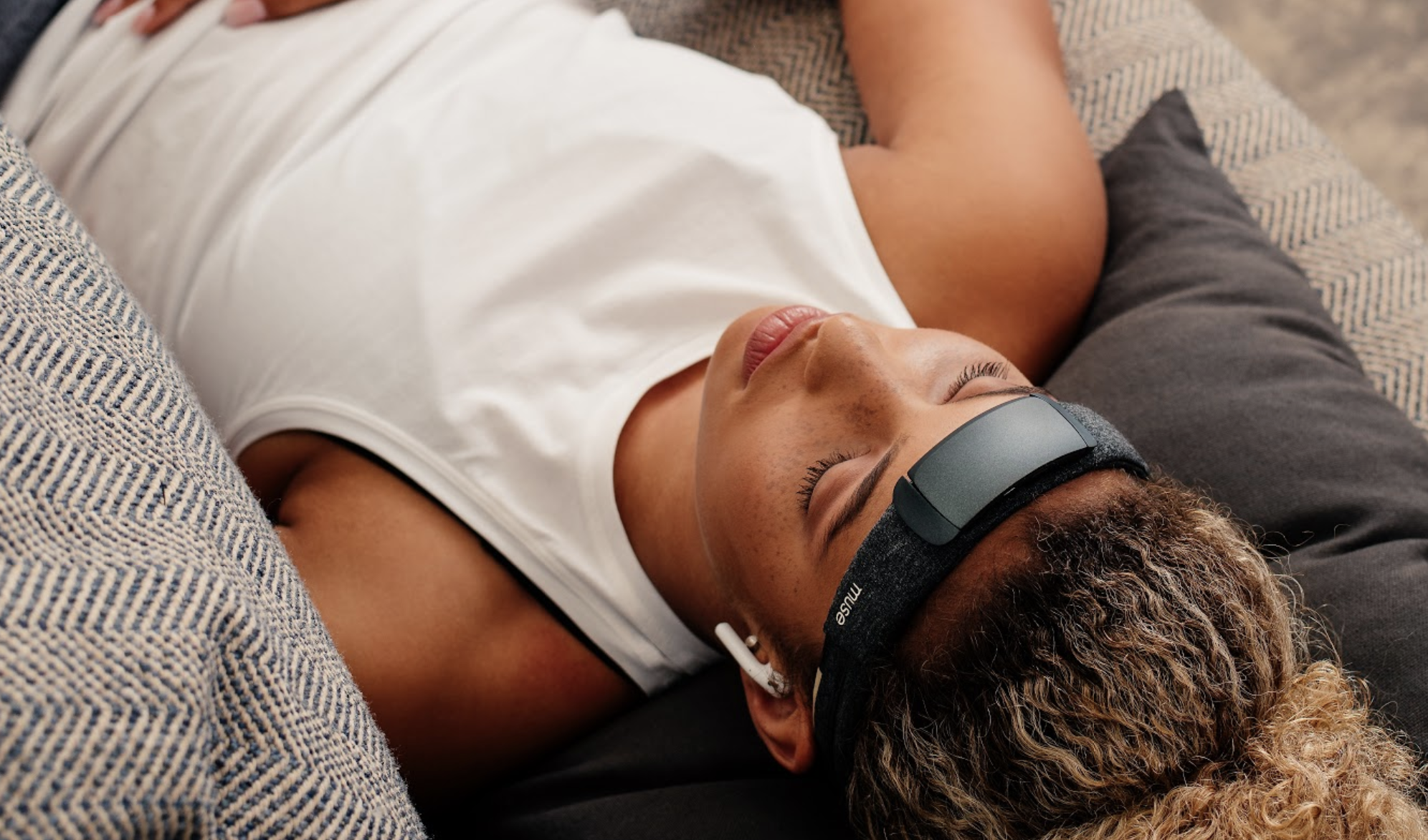 The fabric headband offers similar “biofeedback-enhanced meditation,” measuring brainwaves to determine where your concentration is. Sleep is added to the mix, as well, designed to be worn for five or so minutes a night before trying to get to sleep. The system pairs up with the Muse app, which features “Go-to-Sleep Journeys” — essentially guided sleep meditations. Unlike some comparable sleep masks, however, the headphones aren’t built in.

Instead, you pair it with your headphones and put your phone away. Comfort levels will vary, of course, depending on your headphones. The sounds are impacted in real time based on biofeedback, including brain activity, movement and heart rate, adjusting the soundtrack accordingly. Compelling for sure. I’ve got it on good authority that there’s a unit waiting for me back at home. Sadly, it didn’t get to me in time — would have been nice for CES hell week.

Anyway, review soon, probably. For the rest of you, the Muse S is currently available for $350 through Muse’s site and Amazon. The Muse meditation app runs $13 a month.