It’s the second most wonderful time of the year. As the rest of the world returns to work, nursing a week-long New Year’s hangover, bright-eyed and bushy-tailed tech journalists will descend upon Sin City to discover the biggest news the tech world has to offer.

CES is about more than just product announcements, however. Granted, it’s MOSTLY about product announcements, but next week in Vegas will also set the tenor of the year’s largest tech trends. From mobile to automotive to robotics to sex tech, CES is the first and, in many cases, the best opportunity for companies to set the stage for the year to come.

As ever, TechCrunch will have a full staff on the ground, covering news as it happens — but here’s a taste of some of the trends we expect out of hardware’s biggest week. 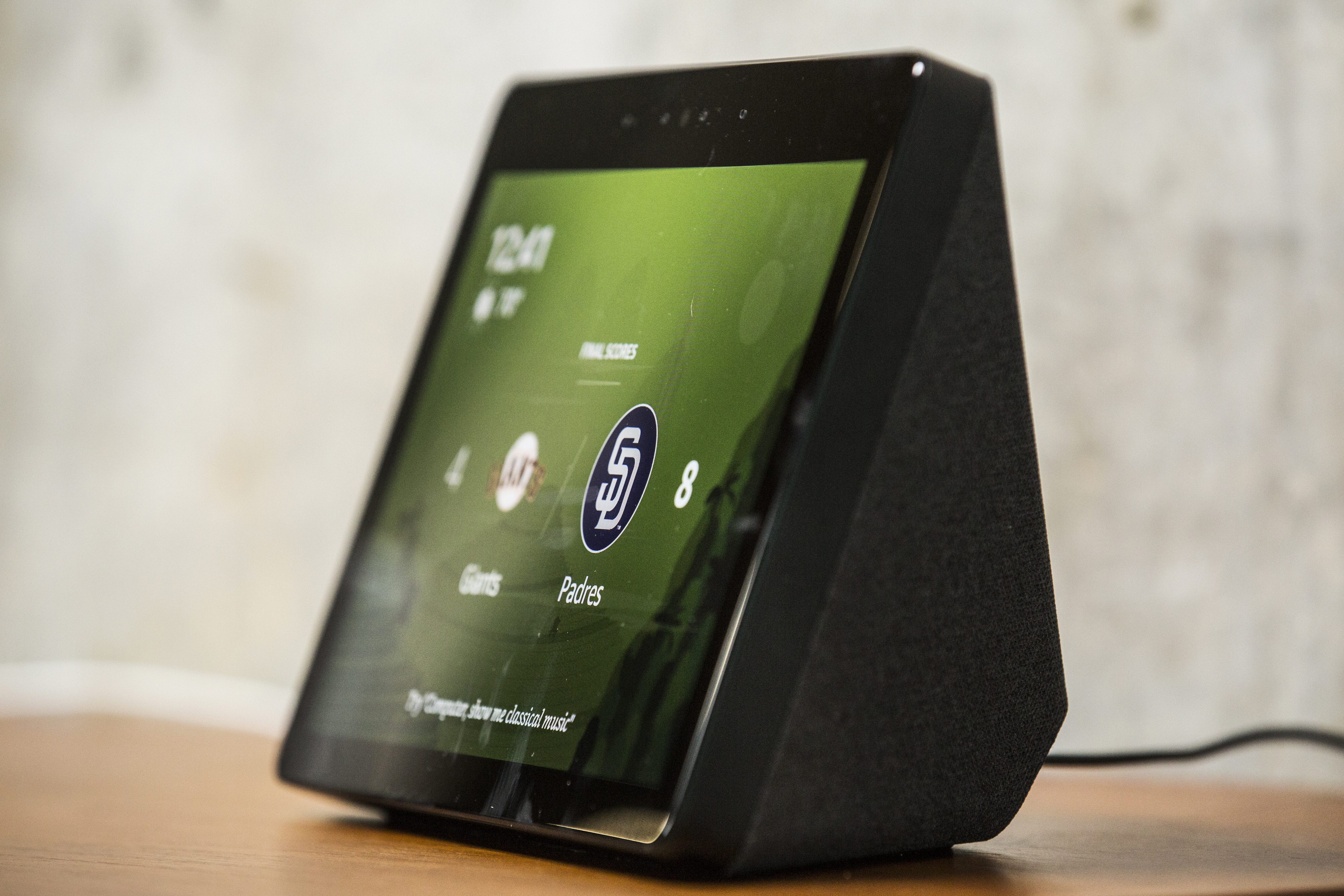 An Amazon Echo Show smart speaker and screen sits on display at the Amazon.com Inc. Spheres headquarters during an unveiling event in Seattle, Washington, U.S., on Thursday, Sept. 20, 2018. Amazon.com Inc. unveiled its vision for smart homes powered by the Alexa voice assistant, with a dizzying array of new gadgets and features for almost every room in the house — from a microwave oven to a security camera and wall clock. Photographer: Andrew Burton/Bloomberg via Getty Images

Connected home technology has dominated the show for several years now, and I don’t expect that to change. Big names like Amazon and Google will likely have a large presence at the show (Amazon made most of its hardware announcements late last year, but Google will no doubt have some on-tap). Expect connected home everything, from locks to ovens to fridges and washing machines to even more bizarre niche products.

Smart displays will no doubt take center stage, as well. We already wrote up one from Lenovo focused on offices — certainly a trend to watch, going forward. 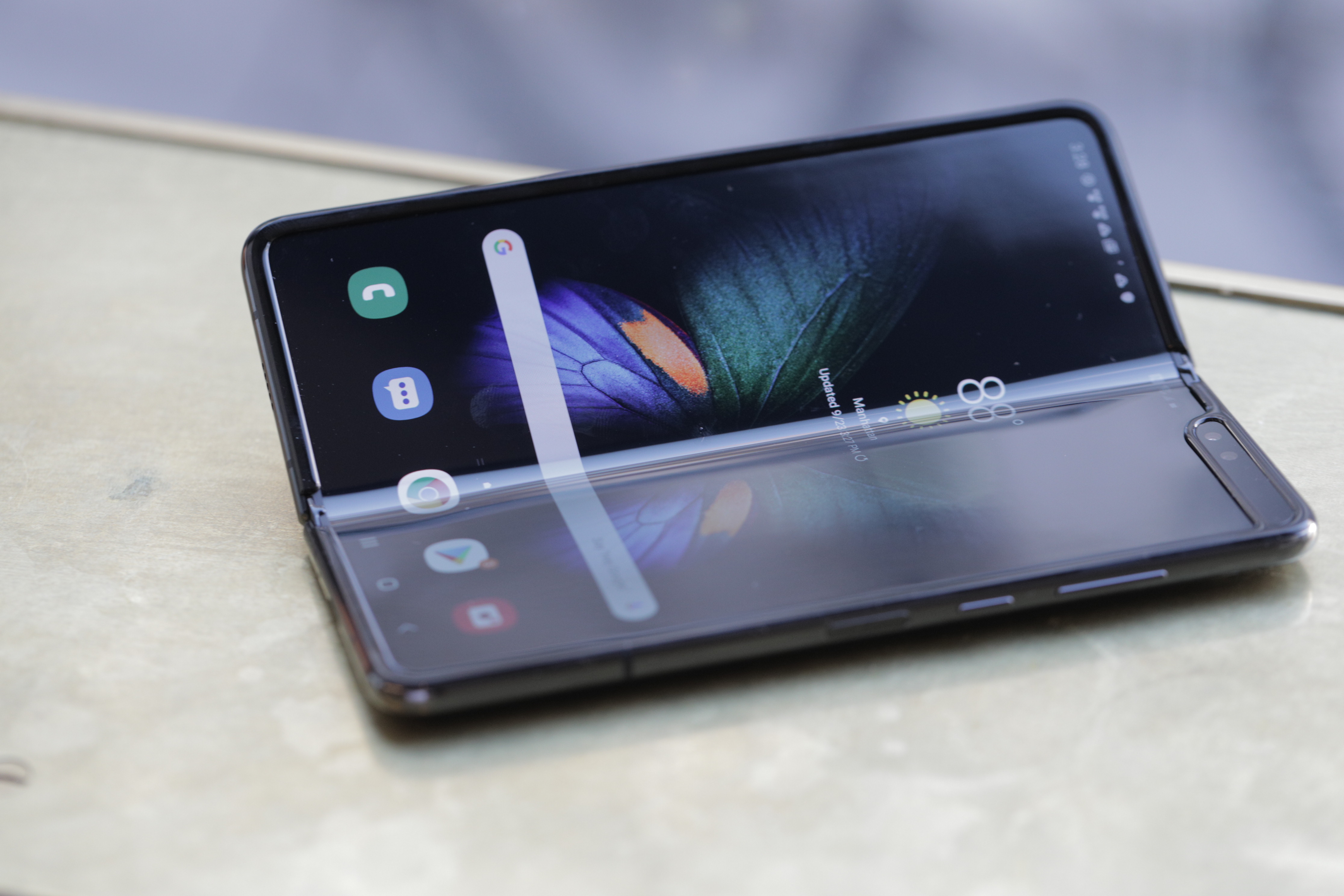 CES is always a little hit or miss when it comes to mobile. A lot of this can be chalked up to the fact that Mobile World Congress, the biggest smartphone show, is a little over a month later. Add to that the fact that many manufacturers (see: Samsung, Apple, et al.) have opted to hold their own announcements on their own terms.

There will likely be a smattering of foldables on-site, including the already released Samsung Galaxy Fold and the already announced Huawei Mate X — though Huawei’s presence at the U.S.-based show will be…interesting to say the least. I expect most companies will wait until Barcelona for any new announcements on this front.

That said, 2020 is going to be about all things 5G, as carriers finally begin to saturate the market with coverage. Expect a wide range of devices beyond just handsets to sport the next-gen wireless technology. 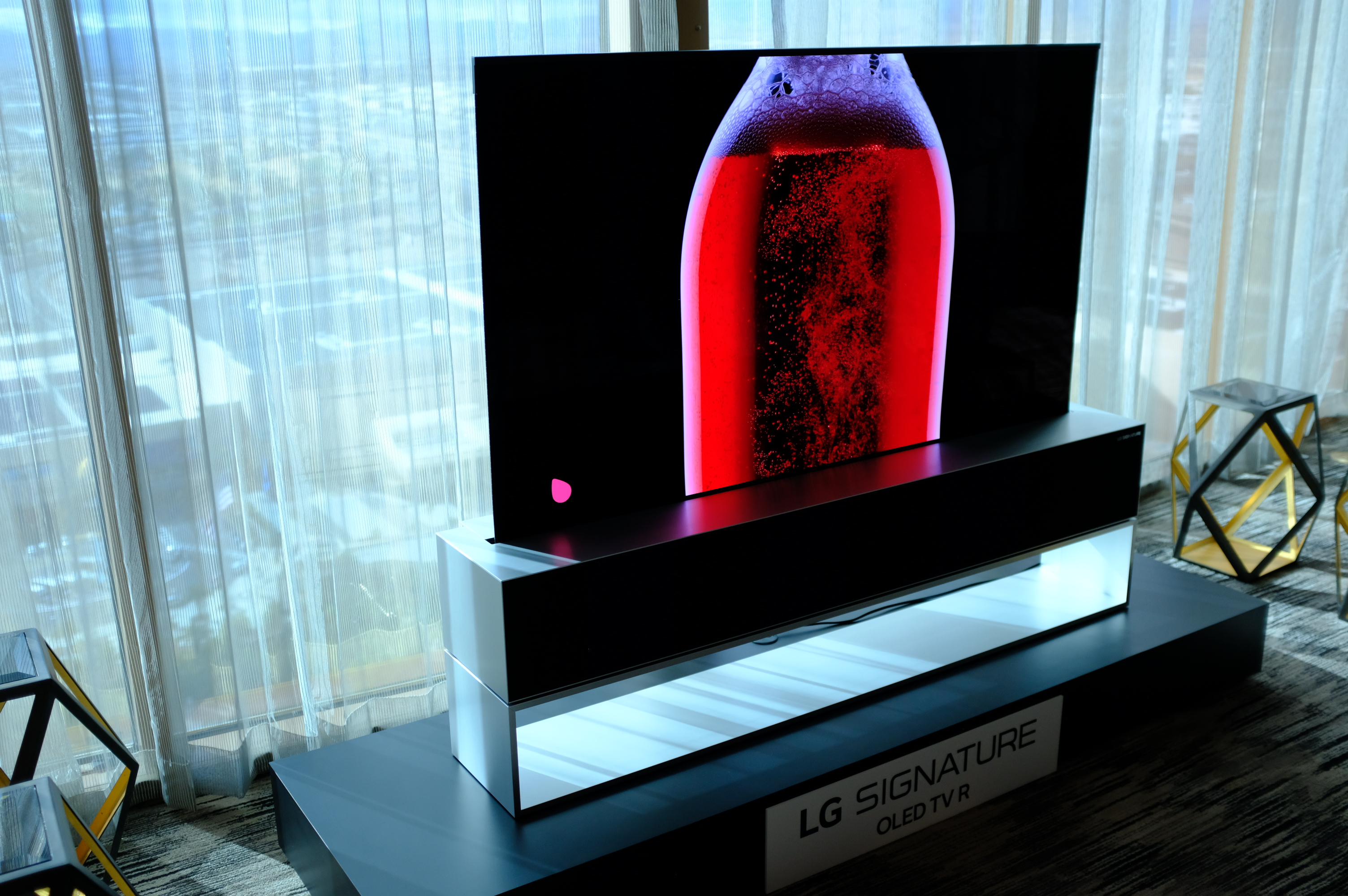 CES has always been a big show for home entertainment. All of the big players will be present, with new ways to get you to spend your hard-earned cash. 8K will be a big theme, even as companies struggle to actually get 8K content to consumers. Last year’s show had some unique form factors, including LG’s rollable display. More of that, this year, though be mindful of the use of words like “concept.”

TVs are another place where assistants like Google and Alexa will be virtual inescapable, along with other factors designed to better integrate them into the smart home. 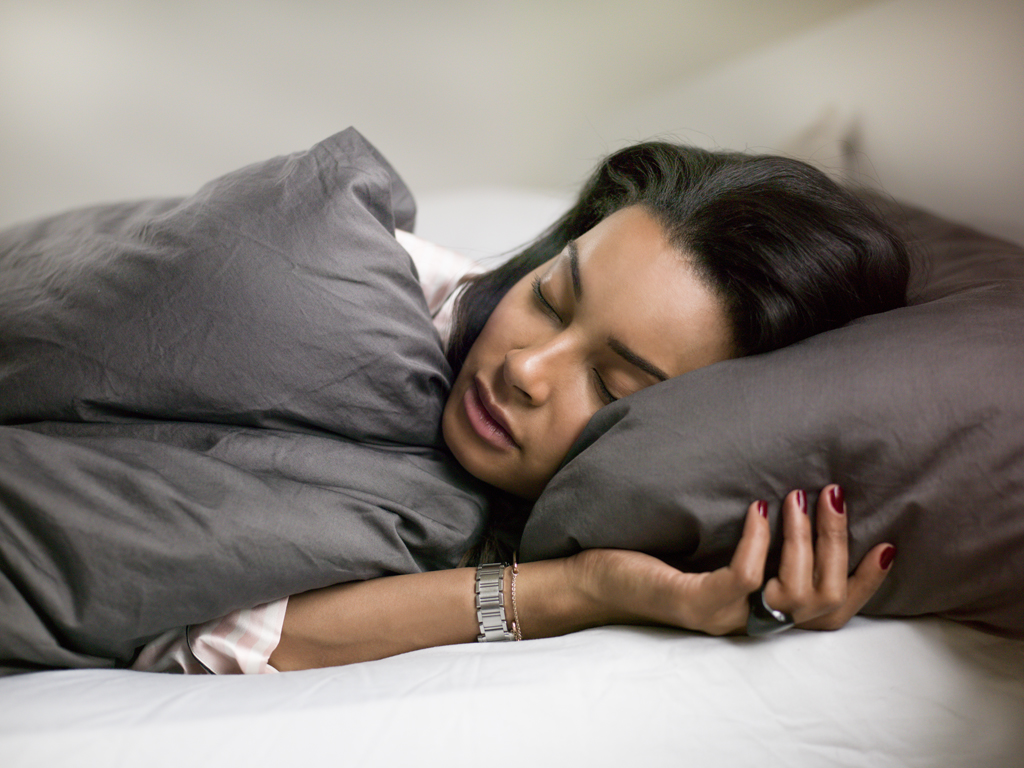 Last year I wrote that “mental well-being took center stage at CES.” More of that this year, as companies look to combat things like screen time with even more technology. Expect that to extend to sleep tech in a major way. From wearables to smart beds, startups are now vying to control your sleep patterns. 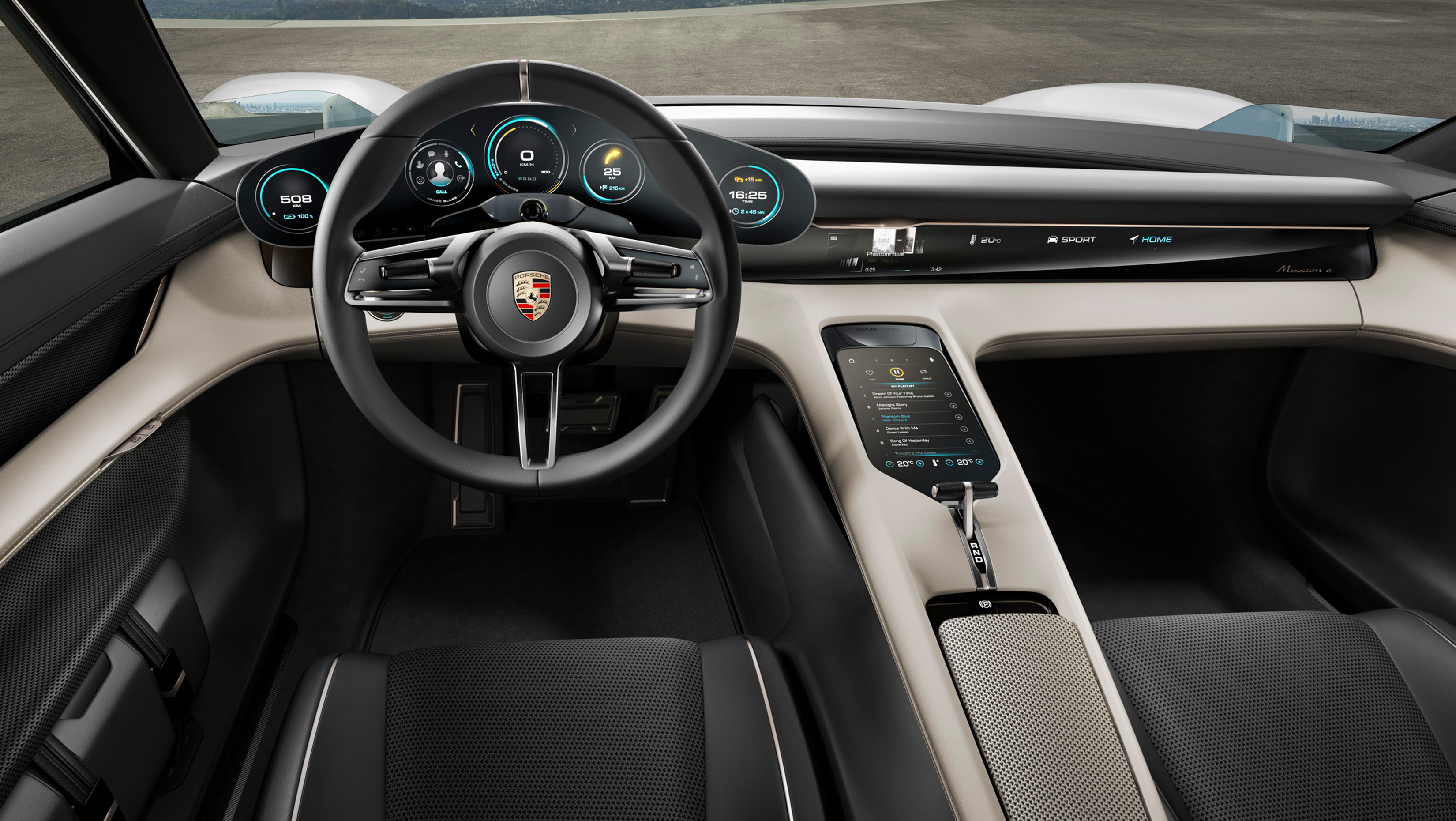 The interior of the Mission E concept, which was first shown in September 2015

Two biggies to be on the lookout for here. First is ADAS — that’s Advanced Driver Assistance Systems. In other words, automotive makers taking learnings from autonomous driving to better assistant human drivers. Fully autonomous systems have hit some…roadblocks in recent years, but driver assistant presents both a good opportunity for automakers and a baby step toward self-driving vehicles. And yeah, voice is going to be big here, too. Expect natural voice interaction to play a large role in entertainment systems, as well as other aspects of the driving experience. 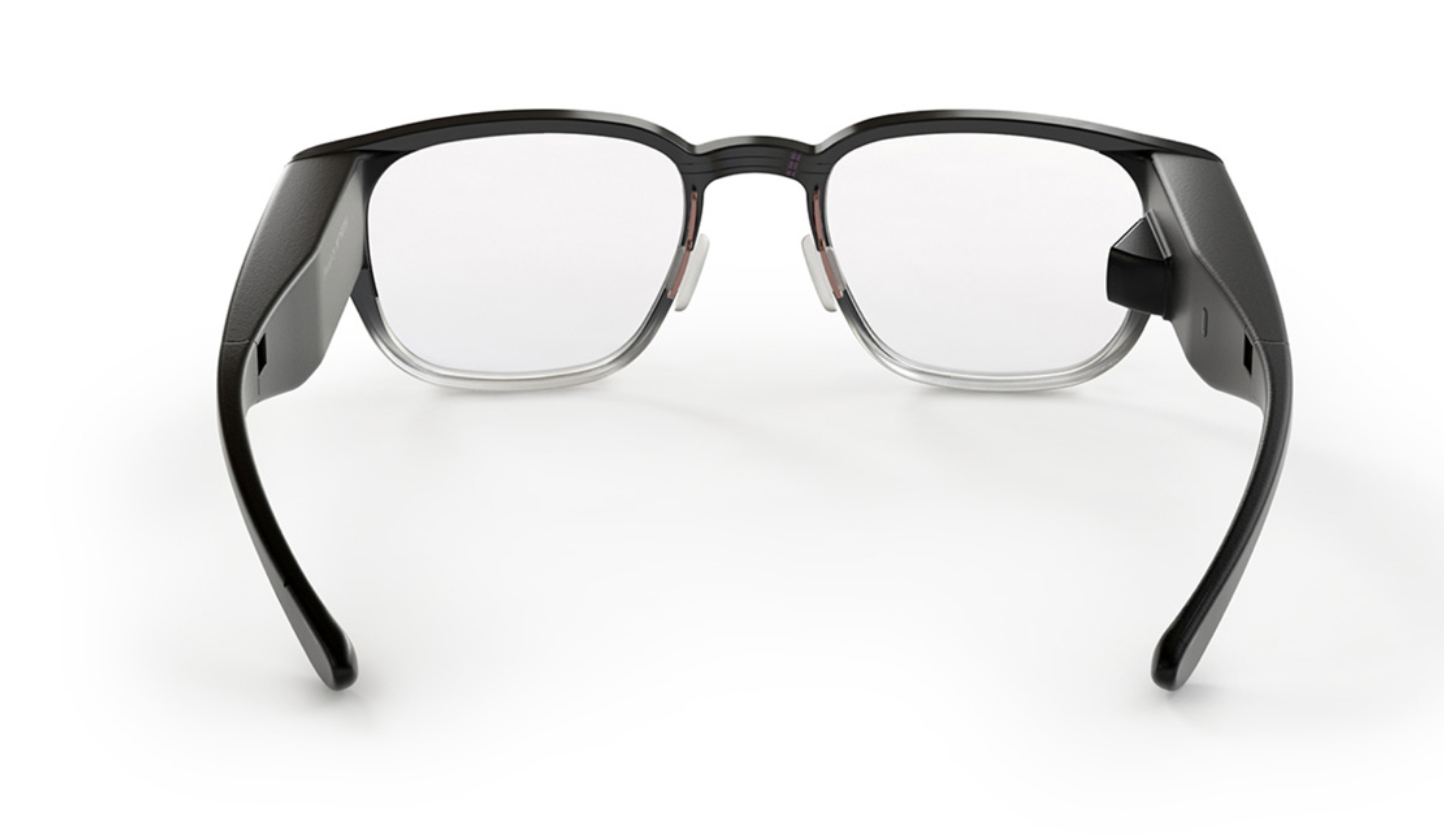 Wearables will move beyond the exercise band, both into serious health through things like ECG and also to other parts of the body, including heads-up displays. AR (and to a less extent VR) will be a big piece of that puzzle. With Apple and Google making big plays in the category, smaller hardware makers are going to be attempting to stake their claim in the category.

Also be on the lookout for some creative takes on the laptop/tablet hybrid space. Cannabis and sex tech should be super hot-button topics, after CES has attempted to put the kibosh on them in past years. The streaming wars should be playing out on the floor big time, as well.

Oh, and Ivanka Trump will be there for some reason, too. I dunno. It’s CES. Anything can happen.