Loft may have better product market fit in Brazil than Opendoor does in the U.S. And now the São Paulo-based property tech company has growth funding to prove it.

Andreessen Horowitz is doubling down on its first Brazil investment with Loft, a two-year-old real estate marketplace. The $175 million Series C was co-led by Vulcan Capital.

In the U.S., sites like Opendoor give us visibility into how much your house or properties you’re interested in are worth. That transparency doesn’t exist in Latin America.

Loft founder and co-CEO Mate Pencz describes the residential real estate market in Latin America as a $6 trillion opportunity. As it exists now, lack of data transparency around property listings results in low-quality listings, disproportionately high asking prices and prolonged selling times. This creates a painful experience for buyers, sellers and brokers. The market is locked up, but Loft thinks it can create transparency and liquidity with open data sets for property value.

Loft has been supported by some pretty big Silicon Valley names since its genesis in 2018. Loft raised equity capital from angel investors such as Max Levchin of PayPal, Joe Lonsdale of Palantir, Opendoor founder Eric Wu, Mike Krieger of Instagram, David Vélez of Nubank and Josh Kushner of Thrive Capital, whom Pencz met during undergrad studies at Harvard. It helped that Loft was not Pencz’s first entrepreneurial rodeo — the founder started web-printing company Printi, which exited to Vistaprint in 2014 for a $25 million stake.

Pencz says they’ve transacted on 1,000 properties in their key market of São Paulo, and plans to tackle new cities with the “Uber growth model” of replicating the same service in new cities, like Mexico City. Loft is currently operative in Brazil, and has big plans for Mexico in 2020. Penzc has poached the Latin American head of Uber Eats, Juan Pablo Ramos, to launch Loft’s services in Mexico City within the next two to four months. As Loft mobilizes in Mexico, this could mean trouble for Flat, an existing Opendoor clone in Mexico, which will now fight for market share against a heavily funded competitor. 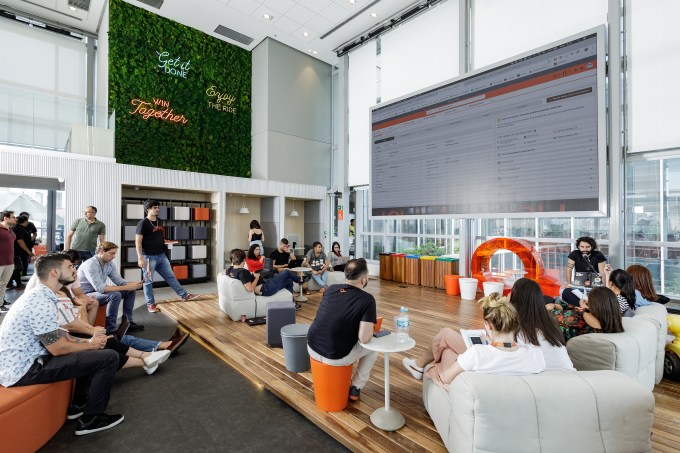 When it comes to marketing, Loft isn’t thinking about Facebook or SEO performance advertising. Pencz sees more value in physically integrating the Loft brand into the fabric of new neighborhoods through festival sponsorships and community events, while leveraging broker channels. “Partnering with brokers and being perceived as a positive brand with a high NPS are the two key pillars of Loft’s expansion strategy,” says Pencz.

The founders began by physically measuring buildings and making estimates about how much houses and apartments were worth. The founders didn’t stop there — they envision the future of Loft as a one-stop shop with services like renovations, property financing for mortgages and insurance through banks. The company wants to completely upend real estate in Latin America, and those big ambitions have piqued investor interest.

So, what is a16z’s Latin America strategy?

Andreessen Horowitz general partner Alex Rampell notes that while Loft marked the firm’s entry into Brazil, the fund has been active in Latin America for a few years: a16z invested in Colombia’s delivery unicorn Rappi, Uruguayan restaurant management platform Meitre and Colombian point of sale lender ADDI. And, a16z joined in Loft’s $70 million Series B that closed in March 2019.

Why is Andreessen Horowitz (and everyone else) investing in Latin America now?

Rampell, who previously invested in Opendoor and sits on the board of TransferWise, says that a16z doesn’t really have an investment strategy when it comes to Latin America. Instead, the idea with Loft was that while the iBuyer Opendoor for transactional multiple listing services isn’t by any means a proprietary business model, it may work better in a country like Brazil — where buyers and sellers are slowed down by bureaucratic policies and lack of fair market value data — than in the U.S. To put it simply, Loft has better product market fit in Brazil than Opendoor does in the U.S. 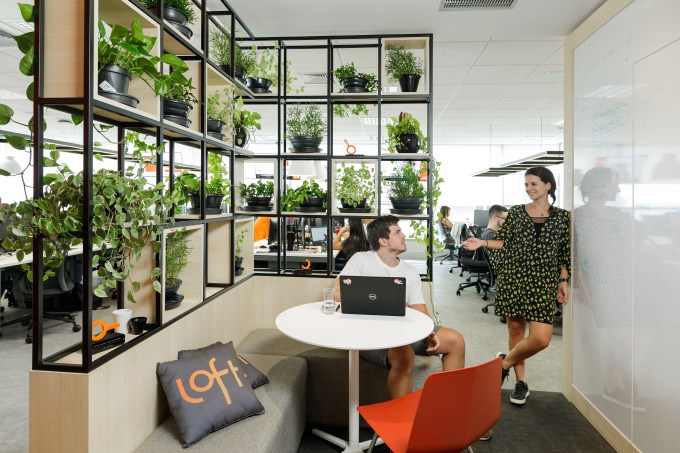 Rampell references the U.S.’s Groupon and Korea’s Coupang for comparison. The Groupon model blew up in Asia as Coupang’s valuation reached $9 billion. Groupon rose fast and fell hard, and now its founders are on to their next entrepreneurial ventures.

“There’s a lot of value in multiple listings services, and the opportunity might be better for a market like Brazil, especially if you back the right entrepreneurs — because that’s all that really matters in the end,” says Rampell.

Loft monetizes through the sale of properties and ancillary products. Cuts from referral and partnership fees from banks or insurance companies will continue to help Loft monetize, in addition to the $275 million in capital it has raised during its two short years in existence.