Venture capital investment exploded across a number of geographies in 2019 despite the constant threat of an economic downturn.

San Francisco, of course, remains the startup epicenter of the world, shutting out all other geographies when it comes to capital invested. Still, other regions continue to grow, raking in more capital this year than ever.

In Utah, a new hotbed for startups, companies like Weave, Divvy and MX Technology raised a collective $370 million from private market investors. In the Northeast, New York City experienced record-breaking deal volume with median deal sizes climbing steadily. Boston is closing out the decade with at least 10 deals larger than $100 million announced this year alone. And in the lovely Pacific Northwest, home to tech heavyweights Amazon and Microsoft, Seattle is experiencing an uptick in VC interest in what could be a sign the town is finally reaching its full potential.

Seattle startups raised a total of $3.5 billion in VC funding across roughly 375 deals this year, according to data collected by PitchBook. That’s up from $3 billion in 2018 across 346 deals and a meager $1.7 billion in 2017 across 348 deals. Much of Seattle’s recent growth can be attributed to a few fast-growing businesses.

Startups Weekly: Will the Seattle tech scene ever reach its full potential?

Convoy, the digital freight network that connects truckers with shippers, closed a $400 million round last month bringing its valuation to $2.75 billion. The deal was remarkable for a number of reasons. Firstly, it was the largest venture round for a Seattle-based company in a decade, PitchBook claims. And it pushed Convoy to the top of the list of the most valuable companies in the city, surpassing OfferUp, which raised a sizable Series D in 2018 at a $1.4 billion valuation.

Convoy has managed to attract a slew of high-profile investors, including Amazon’s Jeff Bezos, Salesforce CEO Marc Benioff and even U2’s Bono and the Edge. Since it was founded in 2015, the business has raised a total of more than $668 million.

A number of other factors have contributed to Seattle’s long-awaited rise in venture activity. Top-performing companies like Stripe, Airbnb and Dropbox have established engineering offices in Seattle, as has Uber, Twitter, Facebook, Disney and many others. This, of course, has attracted copious engineers, a key ingredient to building a successful tech hub. Plus, the pipeline of engineers provided by the nearby University of Washington (shout-out to my alma mater) means there’s no shortage of brainiacs.

There’s long been plenty of smart people in Seattle, mostly working at Microsoft and Amazon, however. The issue has been a shortage of entrepreneurs, or those willing to exit a well-paying gig in favor of a risky venture. Fortunately for Seattle venture capitalists, new efforts have been made to entice corporate workers to the startup universe. Pioneer Square Labs, which I profiled earlier this year, is a prime example of this movement. On a mission to champion Seattle’s unique entrepreneurial DNA, Pioneer Square Labs cropped up in 2015 to create, launch and fund technology companies headquartered in the Pacific Northwest. 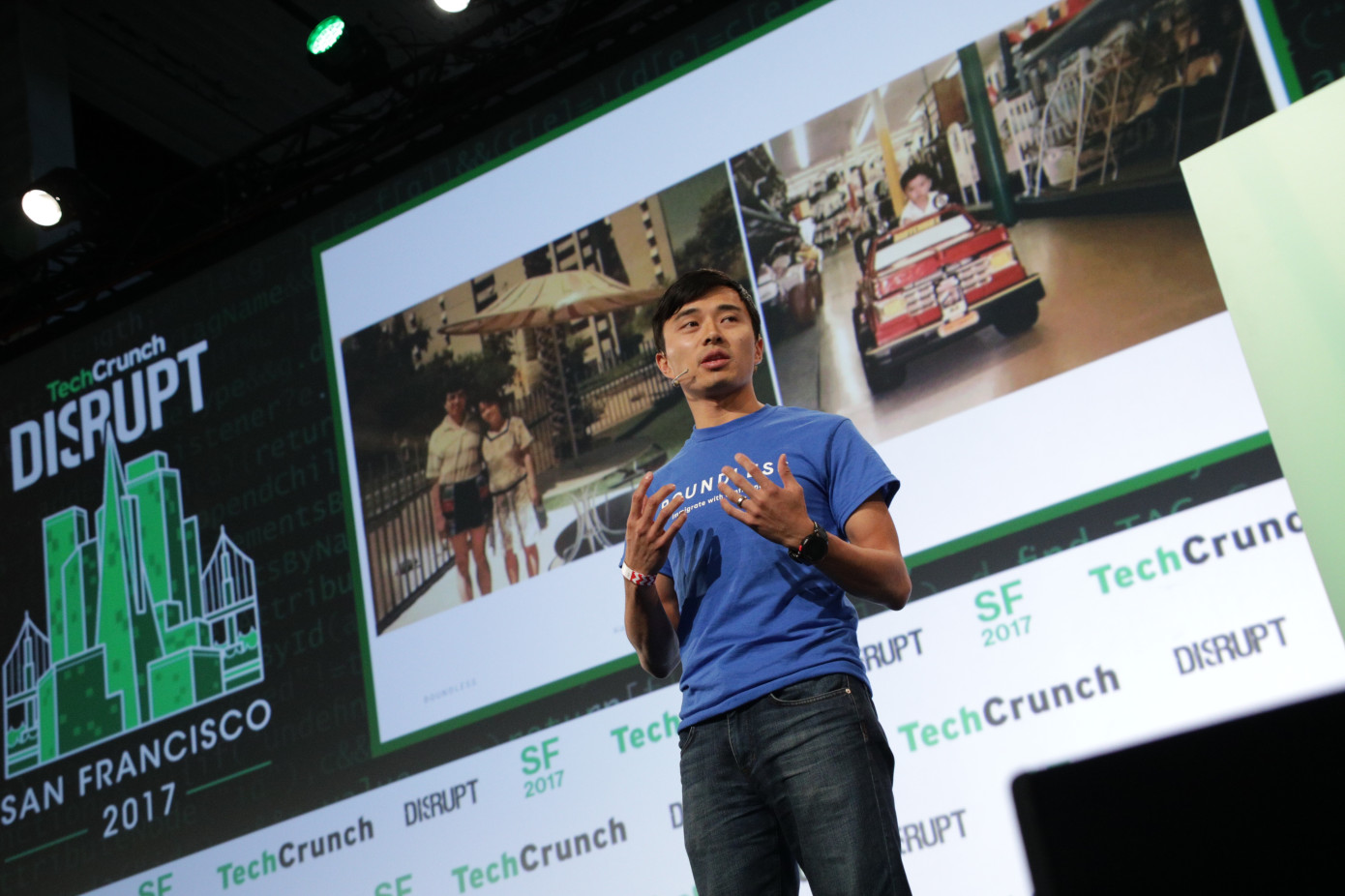 Operating under the startup studio model, PSL’s team of former founders and venture capitalists, including Rover and Mighty AI founder Greg Gottesman, collaborate to craft and incubate startup ideas, then recruit a founding CEO from their network of entrepreneurs to lead the business. Seattle is home to two of the most valuable businesses in the world, but it has not created as many founders as anticipated. PSL hopes that by removing some of the risk, it can encourage prospective founders, like Boundless CEO Xiao Wang, a former senior product manager at Amazon, to build.

“The studio model lends itself really well to people who are 99% there, thinking ‘damn, I want to start a company,’ ” PSL co-founder Ben Gilbert said in March. “These are people that are incredible entrepreneurs but if not for the studio as a catalyst, they may not have [left].”

Years-old institutional funds like Seattle’s Madrona Venture Group have done their part to bolster the Seattle startup community too. Madrona raised a $100 million Acceleration Fund earlier this year, and although it plans to look beyond its backyard for its newest deals, the firm continues to be one of the largest supporters of Pacific Northwest upstarts. Founded in 1995, Madrona’s portfolio includes Amazon, Mighty AI, UiPath, Branch and more.

Voyager Capital, another Seattle-based VC, also raised another $100 million this year to invest in the PNW. Maveron, a venture capital fund co-founded by Starbucks mastermind Howard Schultz, closed on another $180 million to invest in early-stage consumer startups in May. And new efforts like Flying Fish Partners have been busy deploying capital to promising local companies.

There’s a lot more to say about all this. Like the growing role of deep-pocketed angel investors in Seattle have in expanding the startup ecosystem, or the non-local investors, like Silicon Valley’s best, who’ve funneled cash into Seattle’s talent. In short, Seattle deal activity is finally climbing thanks to top talent, new accelerator models and several refueled venture funds. Now we wait to see how the Seattle startup community leverages this growth period and what startups emerge on top.

Startups Weekly: Will the Seattle tech scene ever reach its full potential?