Last week, Spotify sent a number of USB drives to reporters with a note: “Play me.”

It’s not uncommon for reporters to receive USB drives in the post. Companies distribute USB drives all the time, including at tech conferences, often containing promotional materials or large files, such as videos that would otherwise be difficult to get into as many hands as possible.

But anyone with basic security training under their hat — which here at TechCrunch we have — will know to never plug in a USB drive without taking some precautions first.

Concerned but undeterred, we safely examined the contents of the Spotify drive using a disposable version of Ubuntu Linux (using a live CD) on a spare computer. It was benign and contained a single audio file. “This is Alex Goldman, and you’ve just been hacked,” the file played.

The drive was just a promotion for a new Spotify podcast. Because of course it was. 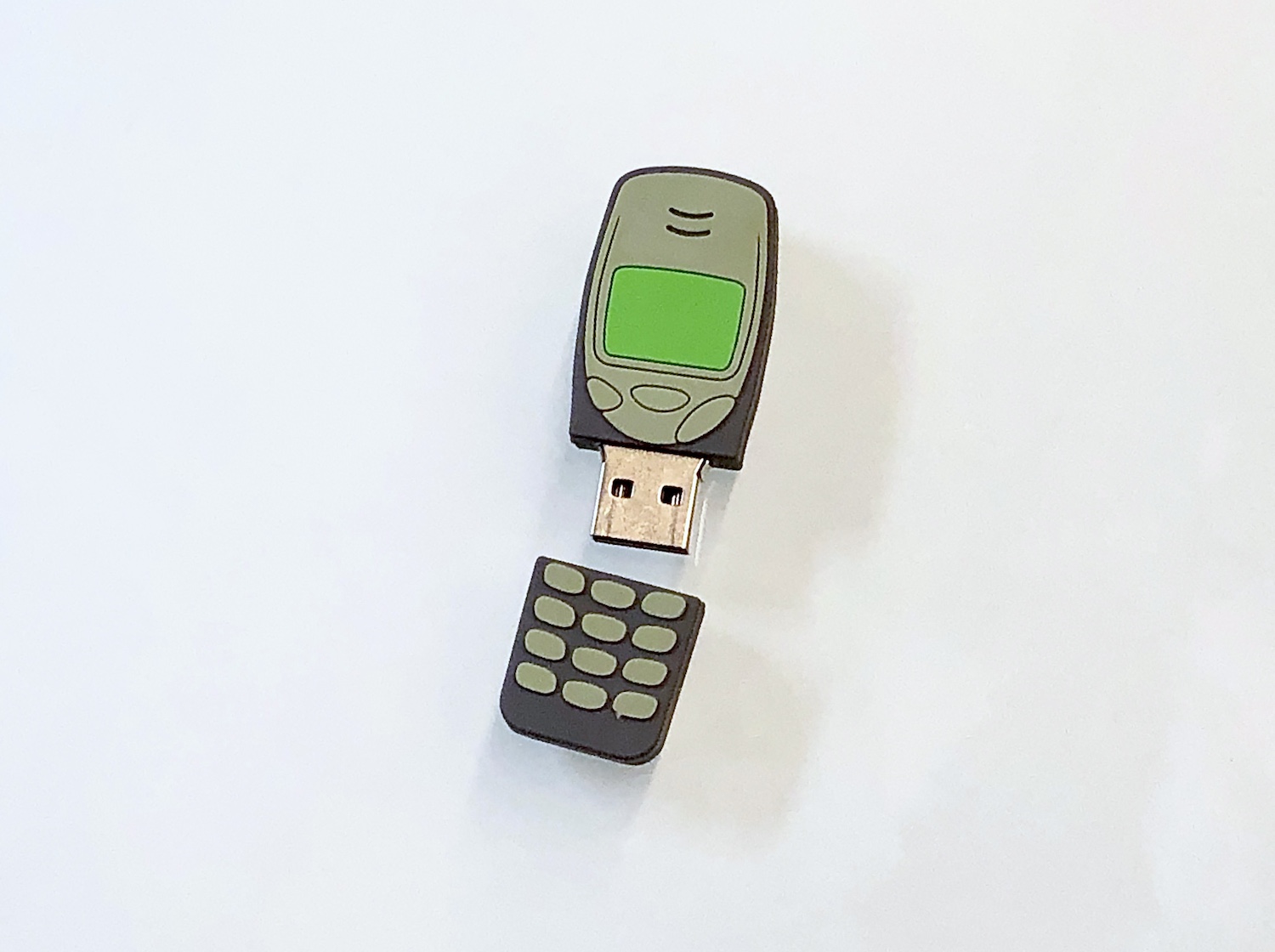 Jake Williams, a former NSA hacker and founder of Rendition Infosec, called the move “amazingly tone deaf” to encourage reporters into plugging in the drives to their computers.

USB drives are not inherently malicious, but are known to be used in hacking campaigns — like power plants and nuclear enrichment plants — which are typically not connected to the internet. USB drives can harbor malware that can open and install backdoors on a victim’s computer, Williams said.

“The files on the USB itself may contain active content,” he said, which when opened can exploit a bug on an affected device.

A spokesperson for Spotify did not comment. Instead, it passed our request to Sunshine Sachs, a public relations firm that works for Spotify, which would not comment on the record beyond that “all reporters received an email stating this was on the way.”

Plugging in random USB drives is a bigger problem than you might think. Elie Bursztein, a Google security researcher, found in his own research that about half of all people will plug into their computer random USB drives.

John Deere earlier this year caused a ruckus after it distributed a promotion drive that actively hijacked the computer’s keyboard. The drive contained code that, when plugged in, ran a script, opened the browser and automatically typed in the company’s website. Even though the drive was not inherently malicious, the move was highly criticized, as malware often acts in an automated, scripted way.

Given the threats that USB drives can pose, Homeland Security’s cybersecurity division, CISA, last month updated its guidance about USB drive security. Journalists are among those who are frequent targets by some governments, including targeted cyberattacks.

Remember: Always take precautions when handling USB drives. And never plug one in unless you trust it.

No one, not even the Secret Service, should randomly plug in a strange USB stick