Lenskart, an omni-channel retailer in India that sells eyewear products, said on Friday that it has raised $275 million in a new financing round from SoftBank Vision Fund as it looks to expand its business in the nation.

As part of the new financing round — dubbed Series G — some of the nine-year-old startup’s existing investors are selling their stake, said Peyush Bansal, founder and chief executive of Lenskart in an interview with TechCrunch. He did not name the investors, though.

SoftBank Vision Fund’s investment pushes Lenskart’s all-time raise to $456 million. A person familiar with the matter told TechCrunch that the new round values Lenskart at over $1.5 billion.

The nine-year-old startup, which began as an e-commerce service to sell spectacles, contact lenses and eye care products, has expanded to brick and mortar stores in recent years. Today, the startup has presence in over 500 stores across more than 100 cities in India, it said. Online sales still account for more than 60% of the startup’s overall revenue, however.

Bansal said the startup will use the fresh capital to improve its technology infrastructure and supply chain. “We are thrilled to have SoftBank Vision Fund with us in our journey. Their understanding of consumer and technology will help us build the next edition of Lenskart,” he said. 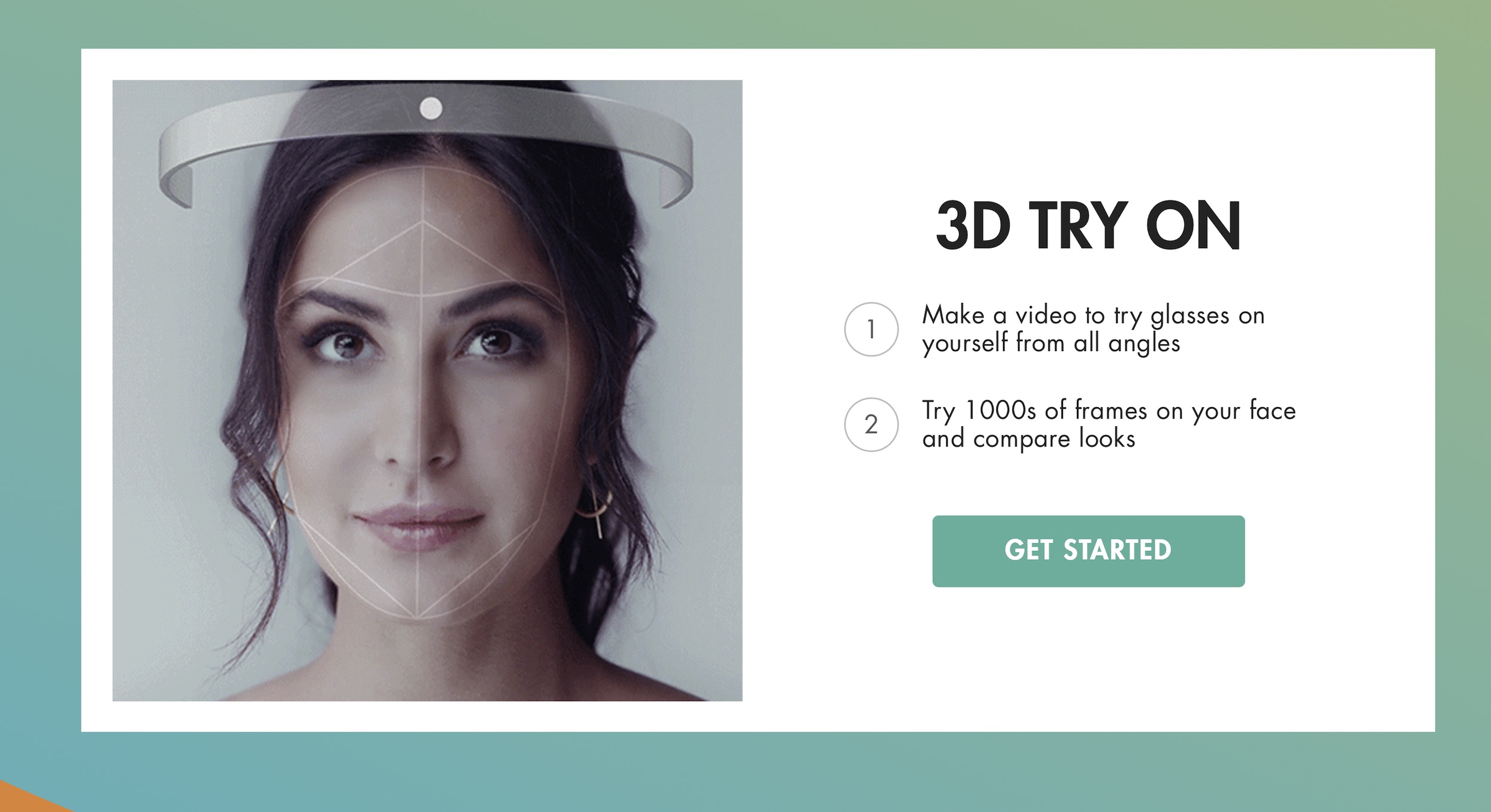 According to industry estimates, more than half a billion people in India are affected by poor vision and need eyeglasses, but only 170 million of them have opted to get their vision corrected.

Lenskart said it sees immense potential in growing within India, especially in smaller towns and villages that don’t have many trained optometrists. To reduce the friction, it offers free eye inspection tests to all potential customers. It also lets users book a couple of glasses and try them at home before committing a purchase. On its website, the startup uses a 3D AI model to allow users to check how different pairs of glasses would look on their face.

According to research firm Euromonitor International, India’s eyewear market is worth $4.6 billion — much of which remains unorganized.