2020 will likely be one of the most bitter and hard-fought elections in decades, not just on pulpits and stages, but on the true battleground of modern politics: the internet. And veteran fact-checker Snopes is girding itself for the fight with a crowdfunding effort it hopes will free it from a dependence on internet platforms for which the truth is a secondary consideration.

The last we heard from the company, it was emerging from a — disastrous is too strong a word, but perhaps we could say ineffectual — fact-checking partnership with Facebook. The obvious mismatch in priorities made Snopes think hard about its future and how to guarantee it could pursue its mission without begging for coins from companies that so obviously cared little for what they could provide.

The new plan is to see whether the site’s sizable readership will be willing to put a bit of cash on the table for a service they may have been using for years for free. Right now there’s a standard rewards-based backing scheme ($40 gets you a shirt and mug, etc.), but subscriptions and other means of support are coming soon.

“Everything about the site since its inception has been a long, slow, evolutionary process, from what it looked like to the material we covered to how it was funded. This is just another part of that process,” said founder David Mikkelson. “We’re just going where the road leads us.”

And the last couple of years have made it clear that the road leads nowhere near the sites that actually deliver news to users: Google, Facebook, Apple and so on.

VP of operations Vinny Green, who spearheaded the new direction Snopes is headed, called what those companies are doing right now “credibility theater.”

“The fact that Facebook has more people on their PR staff than there are formal fact checkers in the world demonstrates the disproportionality of the situation,” he said. “Apple News and Google News don’t have the mission or the mandate to ensure we have a healthy discourse online. Someone has to step up who has an interest in making sure the content flowing through the pipes is credible and reliable — so we’re stepping up. But our only access to capital and reach is what we grow ourselves.”

To that end, Green and the team at Snopes have put together their own crowdfunding infrastructure, eschewing the likes of Kickstarter and Patreon to make something that fits their purposes better. The resulting product will be familiar to anyone who has backed a project on those other sites, but is extensible on their side to serve as an all-purpose system for soliciting from and rewarding their community.

They’ve had a thousand backers already since the campaign launched a couple days ago, only half of which wanted anything in return. This first effort is intended to get the word out and shake the bugs out, while subscriptions and new project-specific funding options will appear early in 2020.

“There are fact-checking organizations, but there aren’t a lot of fact-checking businesses,” he said. Companies tend to give their information away or meekly agree to “partnerships” like Facebook’s, where the fabulously rich and influential company paid a pittance of money and attention so it could claim to be taking a stand against disinformation.

“You really have to wonder, why is the multi-billion-dollar platform paying fact checkers, you know, like $30,000 a month to check 30 things?” said Mikkelson. “It’s clear that the primary objective of the Facebook fact-checking partnership was not to curb the appearance or reach of false information on that platform. That was a secondary or tertiary objective. Presenting only credible information is contrary to their business model… while it’s exactly inline with ours.”

The traffic and feedback show that Snopes is valued by many people out there — why can’t it support itself directly?

“2020 is going to be bonkers in terms of debunking this information, but the business model isn’t going to get better,” said Green. “There will be increased traffic and it’ll be bigger in traditional metrics, but I think there will also be an appetite for a venue online where you can consume information without vitriol or spin.” 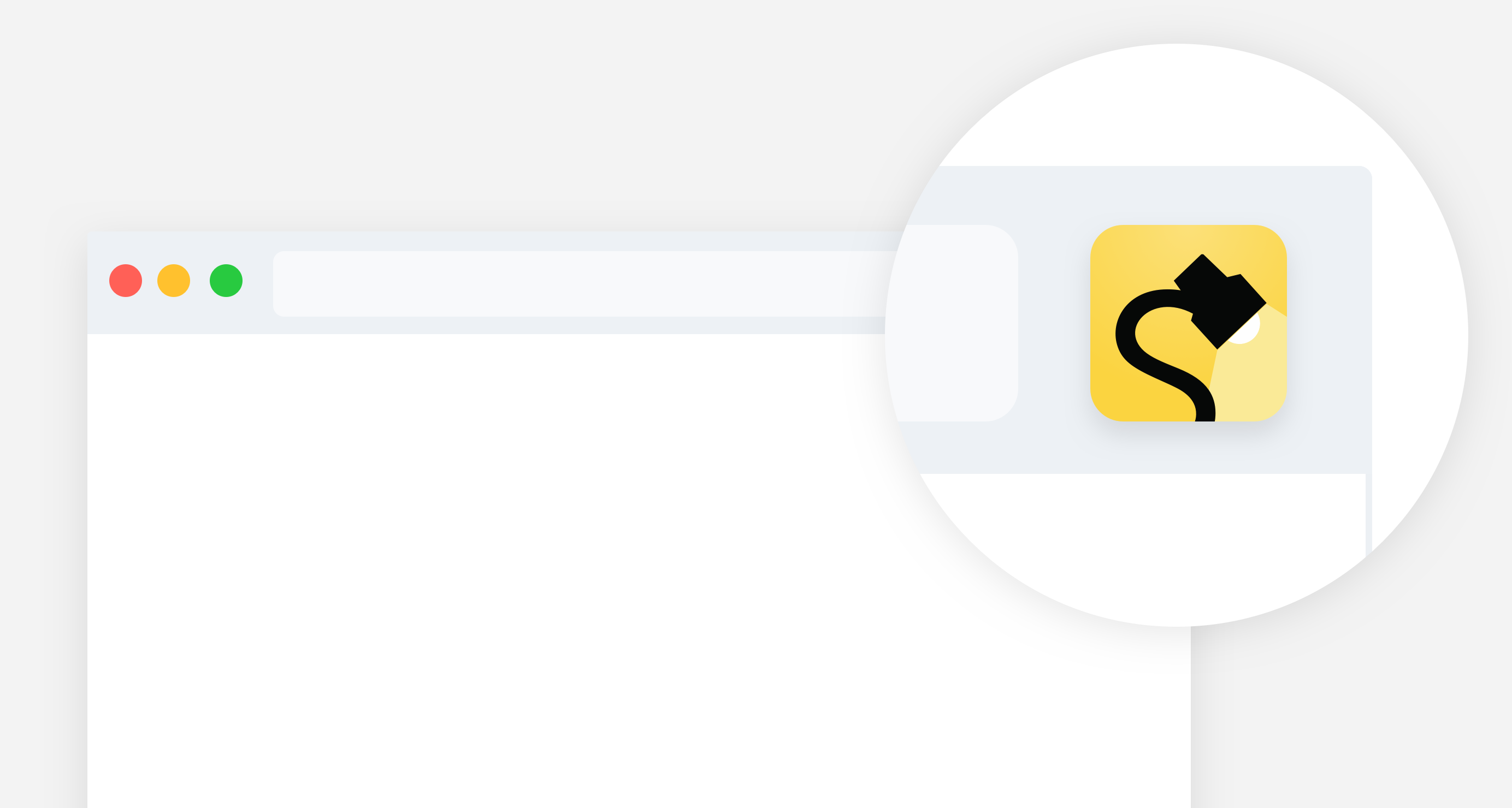 A browser extension is also planned

To that end they hope that the crowdfunding infrastructure will allow for a few things. First, it could directly support investigative work like the recent report on a fraudulent network of Facebook pages and fake accounts seemingly linked to right-wing outlet the Epoch Times. Facebook today announced it was taking the network down, saying “our investigation linked this activity to Epoch Media Group, a US-based media organization, and individuals in Vietnam working on its behalf.”

No mention of Snopes, though the company points out its email describing the network was opened “hundreds” of times. That should give you an idea of relations between the companies.

Having readers chip in $5 toward a follow-up or expenses related to an investigation like this could be a great way to create small but noticeable change. They could also submit relevant information and tips.

Second, it could justify and power a news aggregator curated by Snopes staff, who sort through an immense amount of information for their work. “It’s not going to be comprehensive, but what we do put in there, we can back,” Green said. An early version will launch in the spring.

Other improvements are on the roadmap, such as a progressive web app version of the site and a better method for feedback and sourcing data from the community.

“We don’t have 2 billion users, we may not be some unicorn company, but damn, we can be something,” he said.

If ad revenue is drying up and the site finds itself in an adversarial relationship with potential funders, what are the other options? With less than a dozen people in its newsroom, Snopes is a pretty small operation. It may be that there’s room in the overtaxed hearts of users for one more subscription, if it’s for a service they’ve been using on and off already for two decades.