Streaming services are popping up like weeds these days, but MUBI has been at it basically since streaming video first emerged as a business. Founded in 2007, MUBI focuses on curated, independent film from international artists and creators, and the company has recently further differentiated itself from its competitors by becoming a distributor and production house – while also going cash-flow positive-during its most recent quarter.

The MUBI story is a rare example of a startup maintaining clear and consistent focus over a long, storied history and achieving sustainable growth in the process. MUBI CEO Efe Cakarel told me at Disrupt Berlin that the company will be cash-flow positive this quarter, and that its revenue has grown at a rate of 72% year-over-year for the past three years running.

That’s a significant achievement and a rarity for just about any startup, but it’s particularly difficult and challenging in the context of the video streaming industry. It’s fairly standard practice among the larger players in the space to spend, spend and then spend some more. 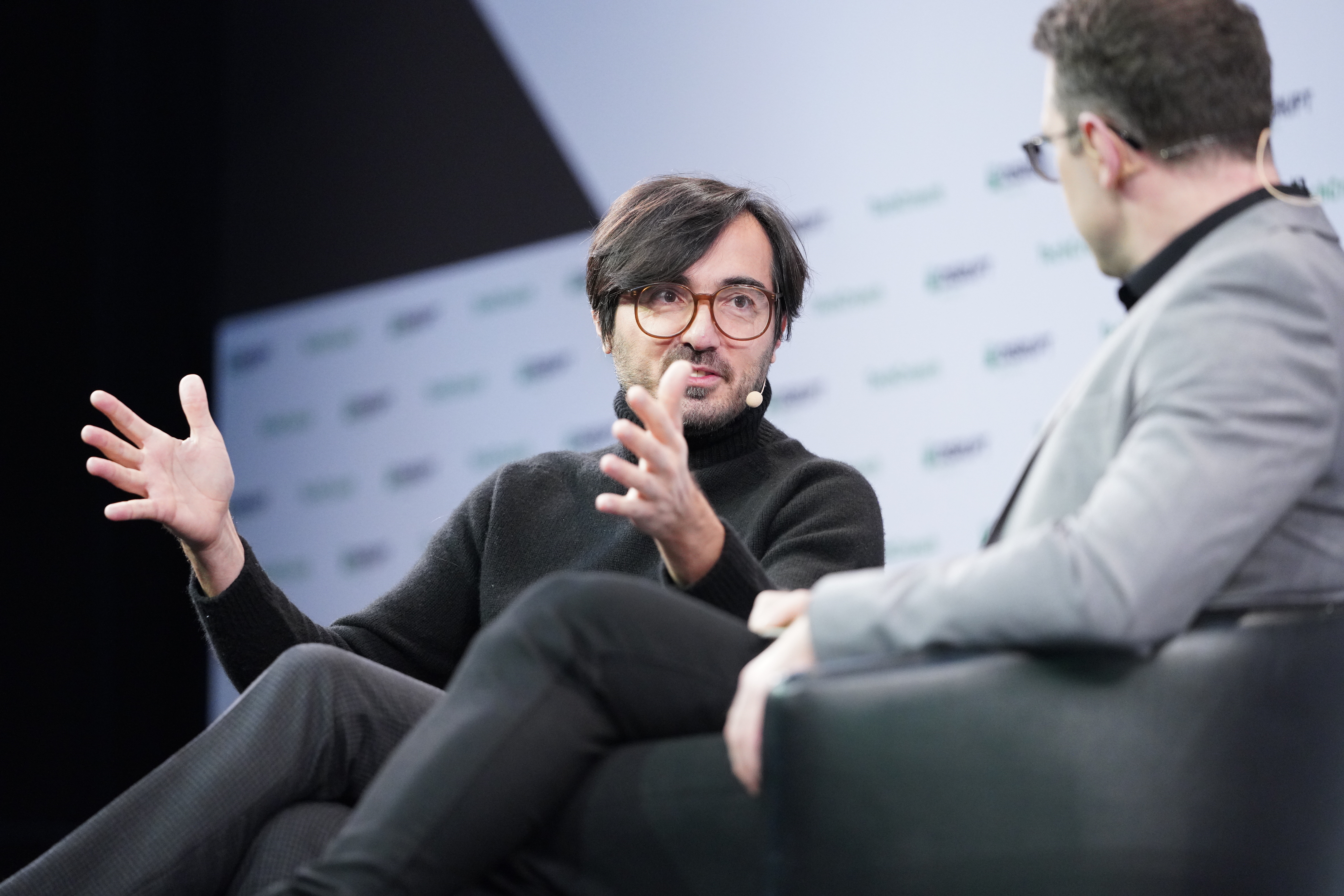 Netflix, for instance, expects to have spent around $15 billion on new content over the course of this past year, while Apple has spent over $6 billion on new shows and films.

Despite swimming with deep-pocketed sharks, MUBI has not only seen a ton of growth over the years, but it has also branched out into original content itself, first by securing distribution rights and then later by getting into producing films and shows of its own.

MUBI has been distributing films, including theatrical releases, and now it’s also joining up to produce its first films, including Farewell Amor, which was just selected to be part of the 2020 Sundance Film Festival; Port Authority, which had a debut at Cannes earlier this year; Maniac Cop, an original TV series from Nicolas Winding Refn, the director of Drive.

The company has also made major expansions into Asia, including a launch in India with a dedicated service showcasing Indian cinema.