Hulu today is launching a new kind of ad experience that allows brands to specifically target binge-watchers — that is, viewers who are watching multiple episodes of a favorite program over a long stretch of time. These “binge watch ads” utilize machine learning techniques to predict when a viewer has begun to binge watch a show, then serves up contextually relevant ads that acknowledge a binge is underway. This culminates when the viewer reaches the third episode, at which point they’re informed the next episode is ad-free or presents a personalized offer from the brand partner.

The binge watch ad concept was first announced at Hulu’s annual NewFronts presentation in May, where it introduces to advertisers its new shows, features and ad formats. The company regularly experiments with new advertising formats designed to better cater to a streaming audience in a less obtrusive way. For example, Hulu already offers “pause ads,” which only appear when the viewer presses the pause button. 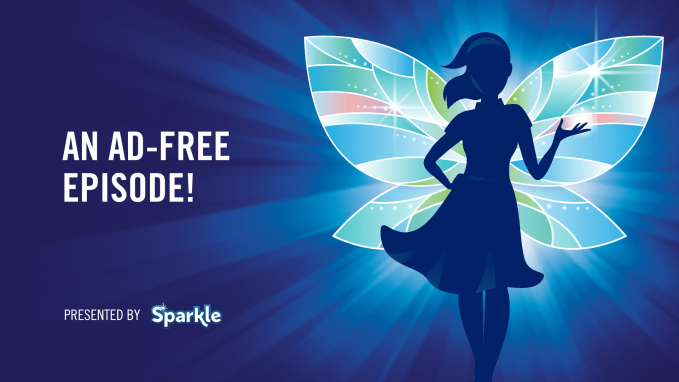 Hulu says it made sense to target binge watchers because binging is now such a common way for people to watch their favorite shows. Today, 75% of U.S. consumers say they binge watch, and on Hulu specifically, nearly 50% of ad-supported viewing hours are spent during binge watch sessions. Hulu defines a “binge” as a viewer watching three or more episodes of a series at a given time.

Kellogg’s will promote Cheez-It Snap’d snacks during their binge ads, while Georgia Pacific will tout its Sparkle paper towels. Marker’s Mark, of course, will promote its bourbon. 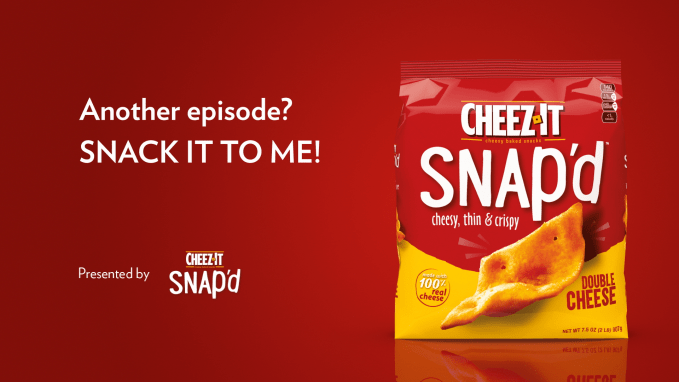 The brands say they were interested in the new format because it gives them a way to reach and reward the consumer during a marathon entertainment session, and because it’s a better fit with how today’s consumers watch TV. Thanks to the rise of ad-free subscription video services like Netflix, viewers are less receptive to disruptive advertising that interrupts their viewing. In fact, they can even sour on a brand when its ad plays repeatedly throughout the viewing session.

Offering brands the ability to sponsor an episode, ad-free, instead creates more positive sentiments among viewers. 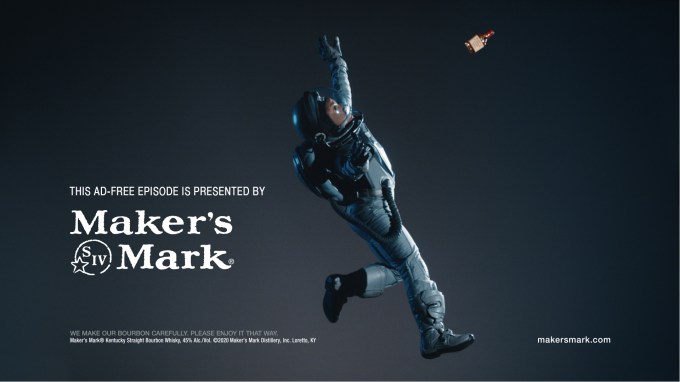 Hulu’s focus on developing new ad formats that better fit how today’s consumers watch TV may give it an advantage over rivals. Its ad-supported product is now one of many options for streaming TV — and one that goes up against a number of free services, including The Roku Channel, Amazon’s IMDb TV, Sinclair’s Stirr, Viacom’ s Pluto TV, Tubi, YouTube, Vudu’s Movies on Us (Walmart), Plex and others.