Many companies realized that there was a huge opportunity when it comes to on-demand delivery of food and groceries. And apparently, too many companies, as Glovo co-founder Sacha Michaud expects some consolidation in the space in the near future.

At TechCrunch Disrupt Berlin, the general manager of Northern, Central and Eastern Europe for Uber Eats Charity Safford and Glovo’s co-founder Sacha Michaud sat down with TechCrunch’s Natasha Lomas to discuss all of the ups and downs that come with running a delivery service.

And it’s clear that the conversation has shifted over the years from “look what you can order from your phone” to “is it possible to turn a profit.” When asked directly about profitability, both companies said that it depends on the market.

“It varies a lot country by country. We’re profitable on a unit economics basis in some countries,” Safford said.

“From an investor’s perspective — and I don’t think it’s just related to the gig economy or delivery — I think there’s more scrutiny on tech companies full stop. It’s not just about growing, but they say ‘show me the route to profitability and tell me when you’re going to be profitable,’ ” Michaud said.

Michaud then said that Spain and Southern Europe are the best markets for Glovo. The company generates an operating profit in those markets. “Latin America will become operation profitable next year,” he added. Glovo wants to focus on markets where the company can be the leader or at least the second player. 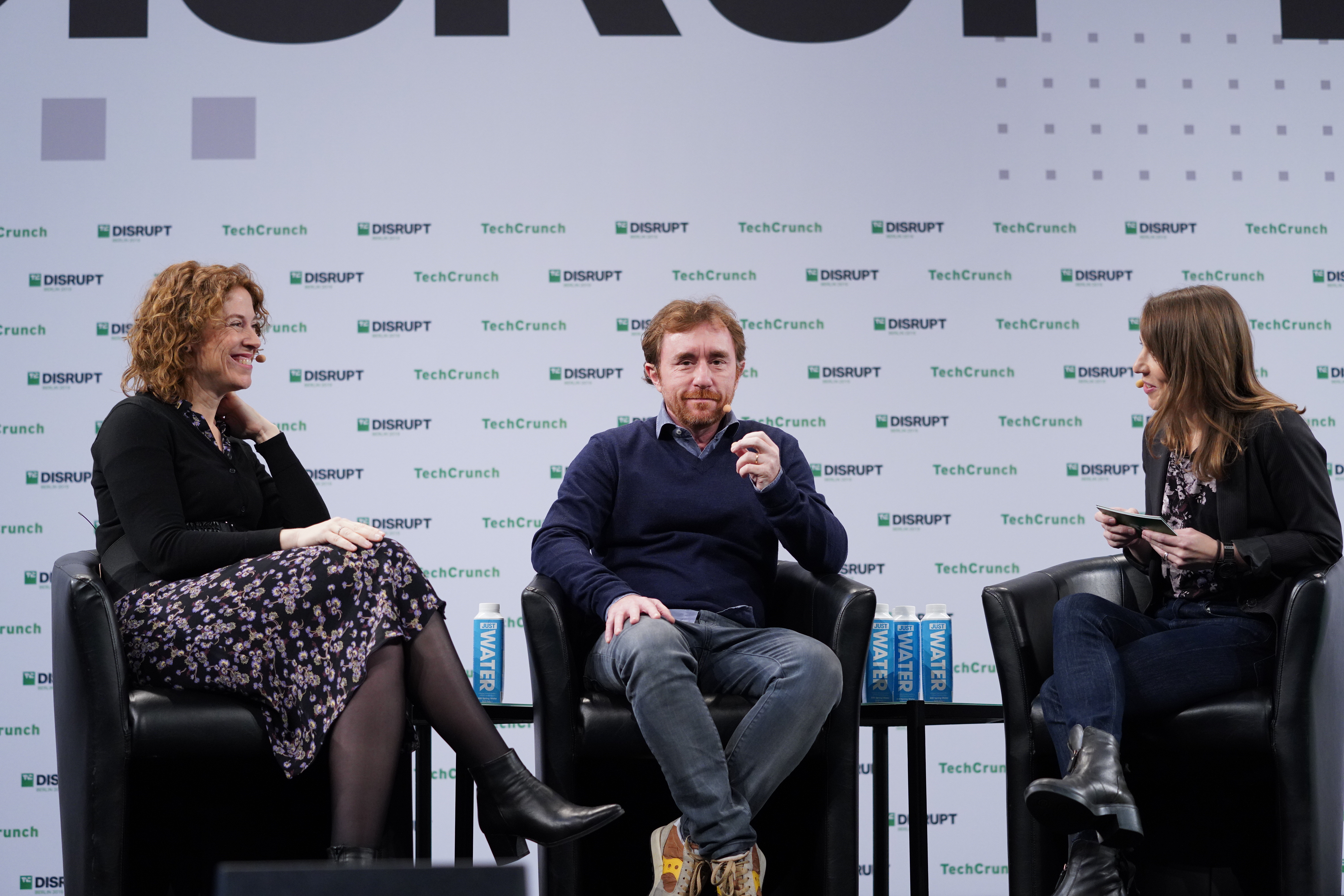 Recently, Just Eat and Takeaway.com have announced plans to merge and form a food delivery giant. But that could be just the first step.

“I think there will be consolidation. Our vision is that we’re aiming for profitability. We want to be profitable and depend on ourselves, which would put us in a really nice position to be. We’d not depend on acquisitions or investments. And that’s our focus over the next 12 to 18 months,” Michaud said. Glovo has had “conversations not about investments or acquisitions” with Uber Eats.

But the most pressing concern right now for food delivery companies is that delivery partners could be reclassified as employees in some markets. Both companies insist that couriers actually like flexibility.

“It would be a big change for sure and that would be something that we would do, only if it was deemed necessary, because again we’re hearing right now that that’s not the way that the couriers would like to be classified,” Safford said.

Watch the full interview below: