From a Southwest England farmer’s son comes a risk-management platform, Stable, a solution as simple as car insurance designed to protect farmers around the world from pricing volatility.

Using Stable, food buyers ranging from owners of a small smoothie shop to Coca-Cola employees can insure thousands of agricultural commodities, packaging and energy products. Led by founder and CEO Richard Counsell, London-based Stable has raised a $6 million seed round from Anthemis Group, agricultural company Sygenta and the Canada Pension Plan Investment Board.

“I knew instinctively what a huge problem and how much damage volatile pricing does,” Counsell, who comes from a long line of farmers in Somerset, England, tells TechCrunch. “You could say it was in my blood. It’s not often you get the chance to bring two sides of your world together.” 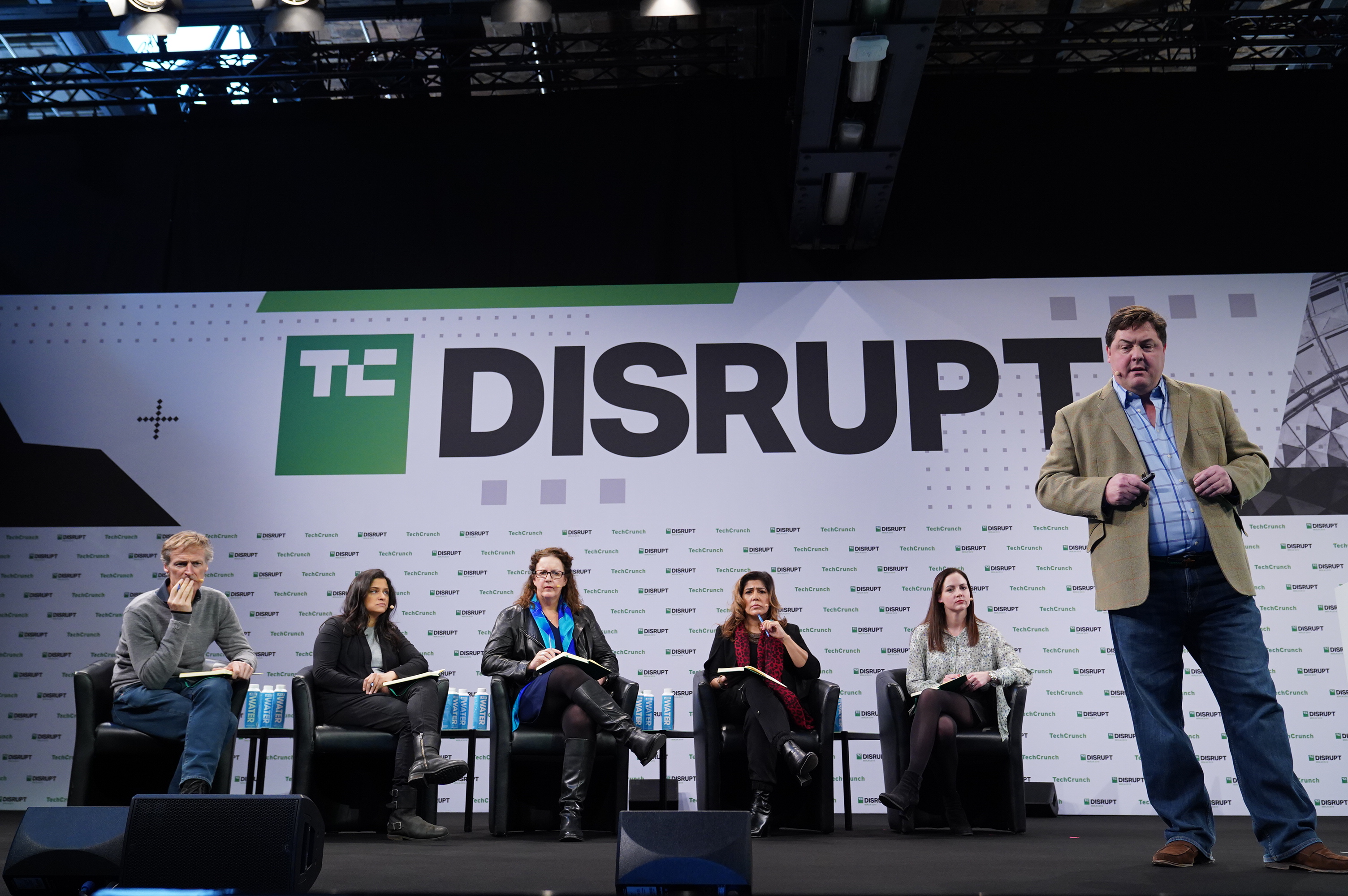 After four years of research and development, Stable is launching on stage today at TechCrunch Disrupt Berlin. For the former currency trader and farmer-turned-CEO, building the data-rich risk management platform was no easy task. To adequately protect farmers, Stable’s team of data scientists, analysts and developers collected 3,000 niche and un-traded indexes from 40 countries, allowing customers to match their risk to a local index.

“We make it simple and precise for businesses of every size and every sector to protect their business from volatile prices,” Counsell said. “Everything from fish to timber to food and then the packaging as well energy, whether that be fuel or electricity.”

Counsell said the business plans to set up shop in Chicago, the global epicenter for commodities risk management, and Sydney, a massive commodity producer, as soon as next year. For the foreseeable future, Stable will focus solely on the agri-food industry, worth more than $4 trillion, according to Stable’s statistics. Eventually, Counsell says Stable will expand to include other sectors like metals or construction.

“Almost every business on the planet is exposed to one commodity,” Counsell said, alluding to the company’s grand ambitions.