While file sharing, time tracking, email integration, Gantt charts and budget management are usually some of the most requested features in the average project management platform, we still have a proliferation of tools taking a multiplicity of approaches to the problem of just managing something.

Most people in tech are by now familiar with Slack, Asana, Notion, Trello, Azure DevOps, GitLab and GitHub. But the sector is still booming. Last month, Microsoft Teams had more than 20 million active users, up from 13 million in July. Slack reported more than 10 million daily active users in the second quarter. Adobe just launched a collaboration tool, Notion is super hot, Frame.io raised $50 million and Microsoft has Fluid. Even WordPress is getting in on the act.

(When is someone going to make something for journalists? Oh, we’re poor. I forgot).

And yet. And yet… project management for developers remains a rising area for startups.

Now a new product has been launched to address this space. And how ironic is it that’s called Space?

Space is billed as an integrated team environment that provides a toolset that combines into a single platform messaging, team and project management, internal blogs, meeting scheduling and software development processes.

It’s now available for early users, who will get an Organization plan free of charge. This includes 25 GB storage per user, a monthly limit of 10,000 CI credits and 125 GB data transfer per user.

With Space, all the data a team needs to work is stored in one place, while software development tools (source code management, code review and browsing, continuous integration, delivery and deployment, package repositories, issue tracking, planning tools and project documentation) are integrated with communication and identity support. 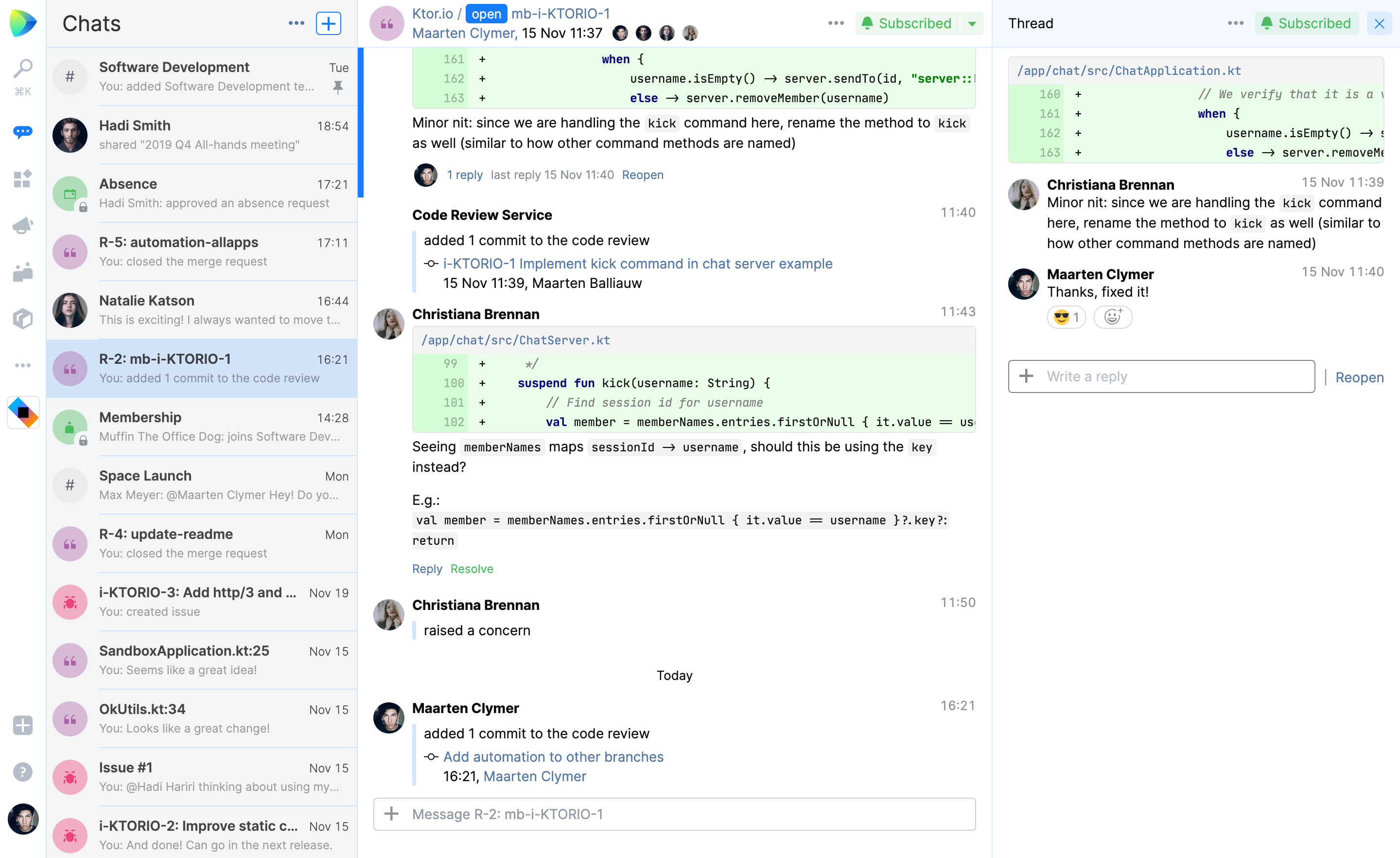 The idea is that any workflow can be automated, from onboarding new employees to configuring rules for merging requests to CI/CD pipelines. You also can schedule meetings, projects, tasks, commits, code reviews, etc.

JetBrains Space is available through a subscription model with a freemium starting tier, while the paid plans start at $8 per active user per month. The ultimate goal for Space is to provide a unified company-wide platform expanded to a wider range of creative teams, including designers, marketers, sales, accounting and more.

Time will tell if Space takes off (LOL) and can start to put the heat on products like Slack. As a Slack hater, I do hope so. 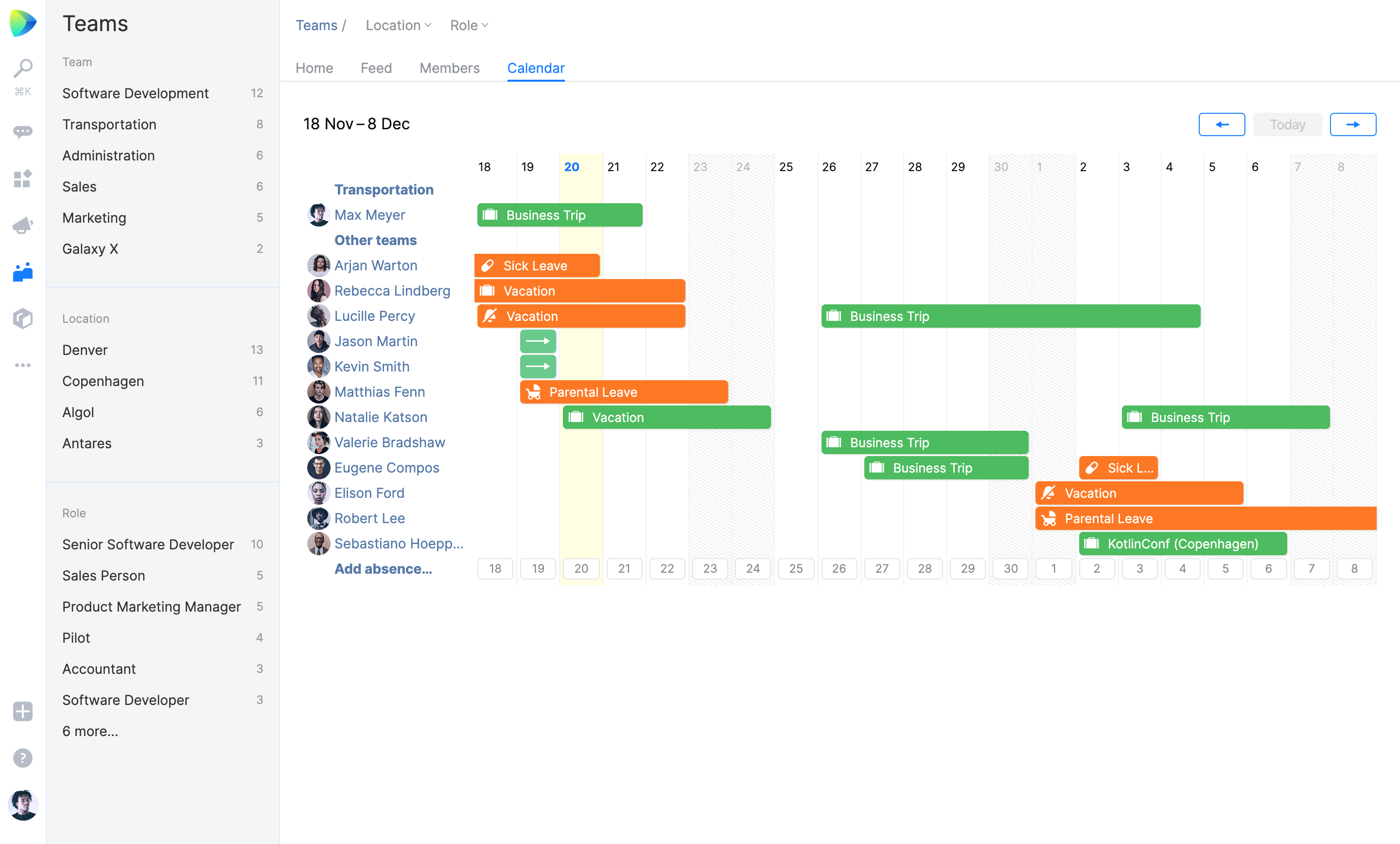