Meatable, the Dutch startup developing cruelty-free technologies for manufacturing cultured meat, is pivoting to pork production as a swine flu epidemic ravages one quarter of the world’s pork supply — and has raised $10 million in financing to support its new direction.

When the company unveiled its technology last year, it was one of several companies working on the production of meat derived from animal cells — a method of meat production that theoretically has a far smaller carbon emissions footprint and is better for the environment than traditional animal farming.

At the time, it was one of several companies — including Memphis Meats, Future Meat Technologies, Aleph Farms, HigherSteaks and many, many pursuing technologies — to bring cultured beef to market. Now, as pork prices rise globally, Meatable becomes one of the first companies to publicly shift gears and turn its attention to the other white meat. 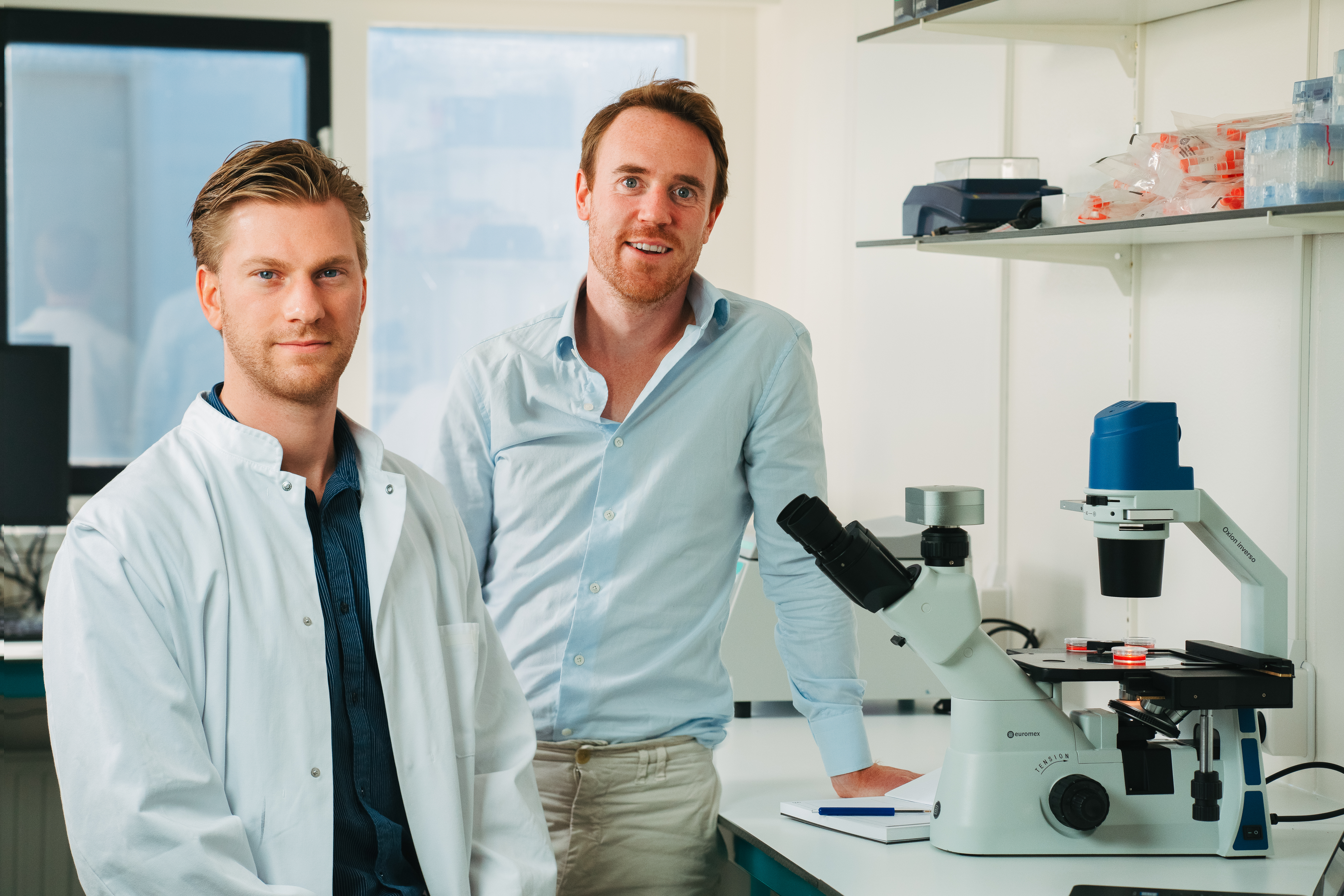 That’s not the only way the company is setting itself apart from its peers in the market. Meatable is also an early claimant to a commercially viable, patented process for manufacturing meat cells without the need to kill an animal as a prerequisite for cell differentiation and growth.

Other companies have relied on fetal bovine serum or Chinese hamster ovaries to stimulate cell division and production, but Meatable says it has developed a process where it can sample tissue from an animal, revert that tissue to a pluripotent stem cell, then culture that cell sample into muscle and fat to produce the pork products that palates around the world crave.

“We know which DNA sequence is responsible for moving an early-stage cell to a muscle cell,” says Meatable chief executive Krijn De Nood.

To pursue its new path, the company has raised $7 million from a slew of angel and institutional investors and a $3 million grant from the European Commission. Angel investors include Taavet Hinrikus, the chief executive and co-founder of TransferWise, and Albert Wenger, a managing partner at the New York-based venture firm Union Square Ventures.

Meatable’s De Nood says that the new cash will be used to accelerate the development of its prototype. The small-scale bioreactor the company had initially targeted for development in 2021 will now be ready by 2020 and the company is hoping to have an industry-scale plant online manufacturing thousands of kilograms of meat by 2025, according to De Nood.

Industrial farming is responsible for between 14% and 18% of the greenhouse gas emissions linked to global climate change and Meatable argues that cultured (lab-grown) meat has the potential to use 96% less water and 99% less land than industrial farming. Powering facilities using renewable energy could further reduce emissions associated with meat production, according to Meatable.