At its Snapdragon Summit in sunny Maui, Hawaii, Qualcomm today announced the launch of its XR2 platform, which it describes as the “world’s first 5G-supported extended reality (XR) platform.” The company’s older XR1 platform, which already powers a number of VR and AR devices, will remain in the market and is now branded as Qualcomm’s XR platform for mainstream users, while XR2 is meant to show off “next-level features for never before experiences.” 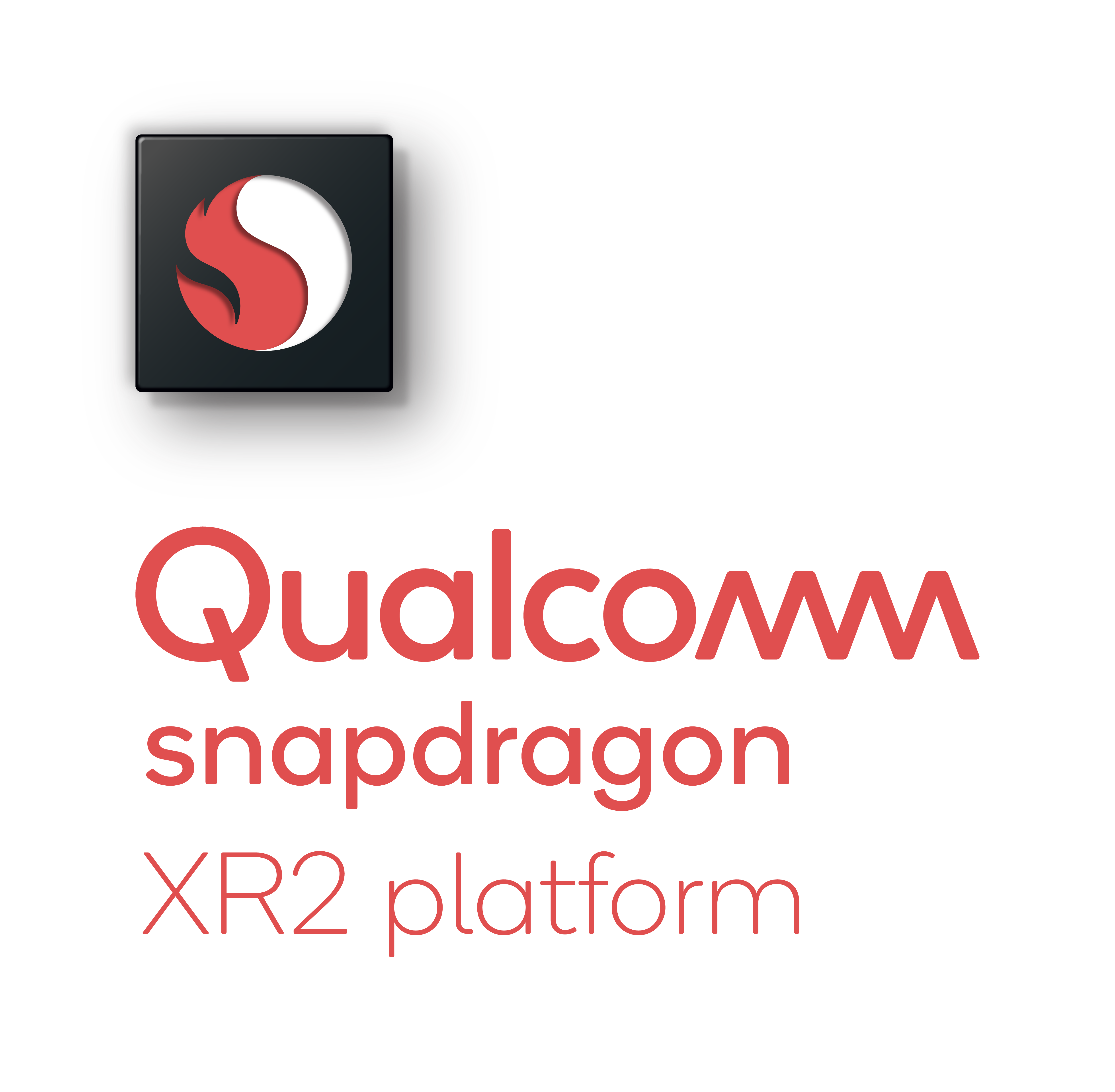 While I think the value of AR/VR still remains somewhat debatable, Qualcomm believes that AR and VR had a good 2019 and started breaking out of the consumer gaming space. “I think when the hype started back in 2014/15, it was a lot about these consumer gaming experiences, but we see more and more enterprise applications coming to market. […] I think 2019 was a key year where we saw this transformation take place, with many, many proof points in both consumer and in enterprise,” said Hugo Swart, the company’s VP and Head of XR.

For the longest time now, we’ve heard how important 5G will be for this market, because it will allow you to stream high-quality video at the kind of low latencies that make AR/VR immersive. “5G is going to be crucial for XR. We’ve spoken about this in the past, that XRS video is the killer use case for 5G,” said Hiren Bhinde, director of product Management at Qualcomm. “Next year […], given that this is the world’s first 5G access platform, we are excited to see how different content developers, as well as different video streaming services with high-resolution videos, may be able to provide their high-bandwidth content on devices built on XR2.” 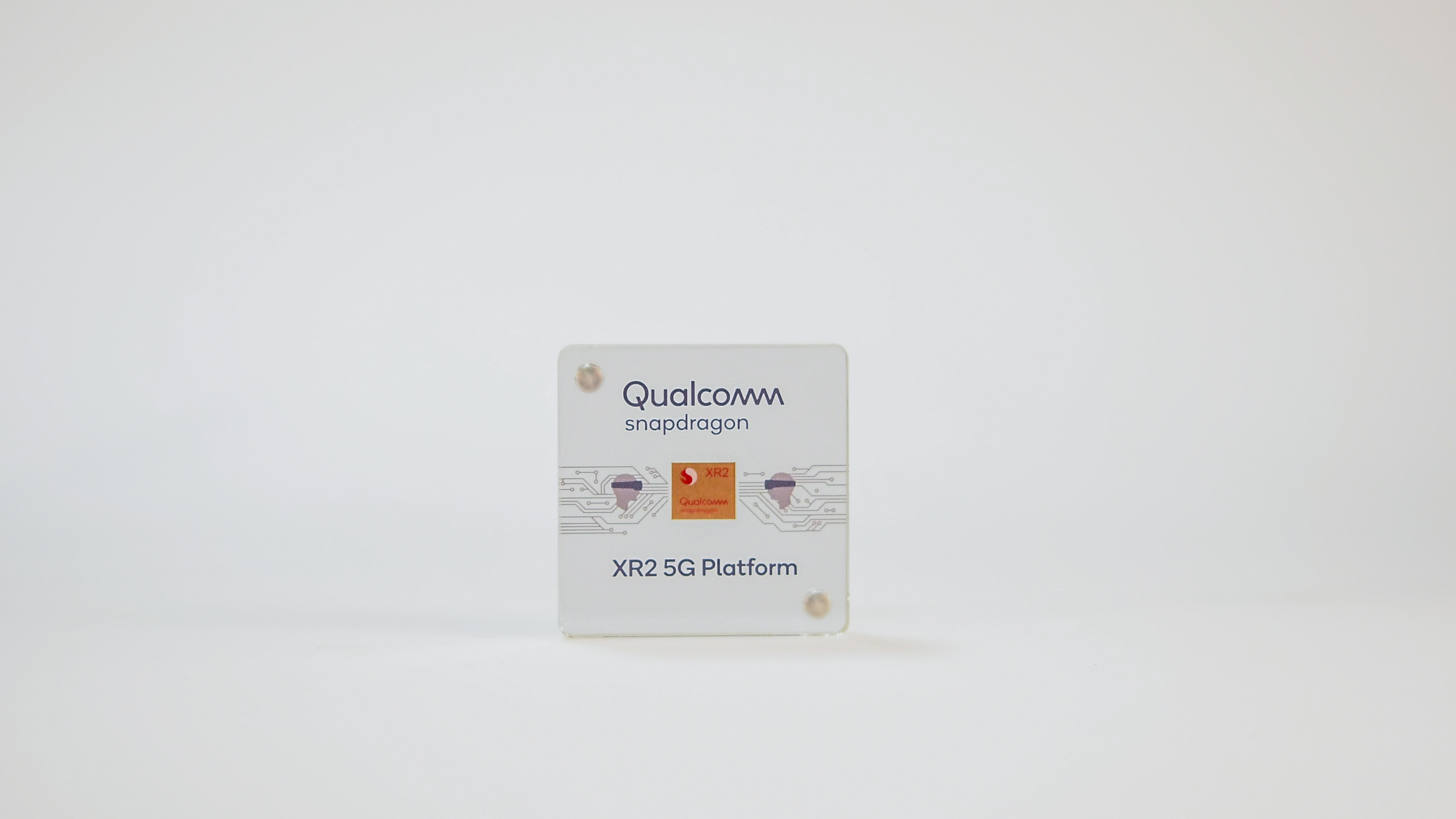