Instagram is hiding Like counts to make people feel better. But what if you’re curious, competitive or just petty? Now you can re-embrace the popularity contest by installing the Socialinsider Chrome extension that reveals Instagram Like and comment counts. “The Return of the Likes” extension overlays the numbers of Likes and comments on the top-right corner of posts on Instagram’s website. If you don’t want Instagram’s overprotective helicopter parenting, now you can download the extension here to put an end to it. 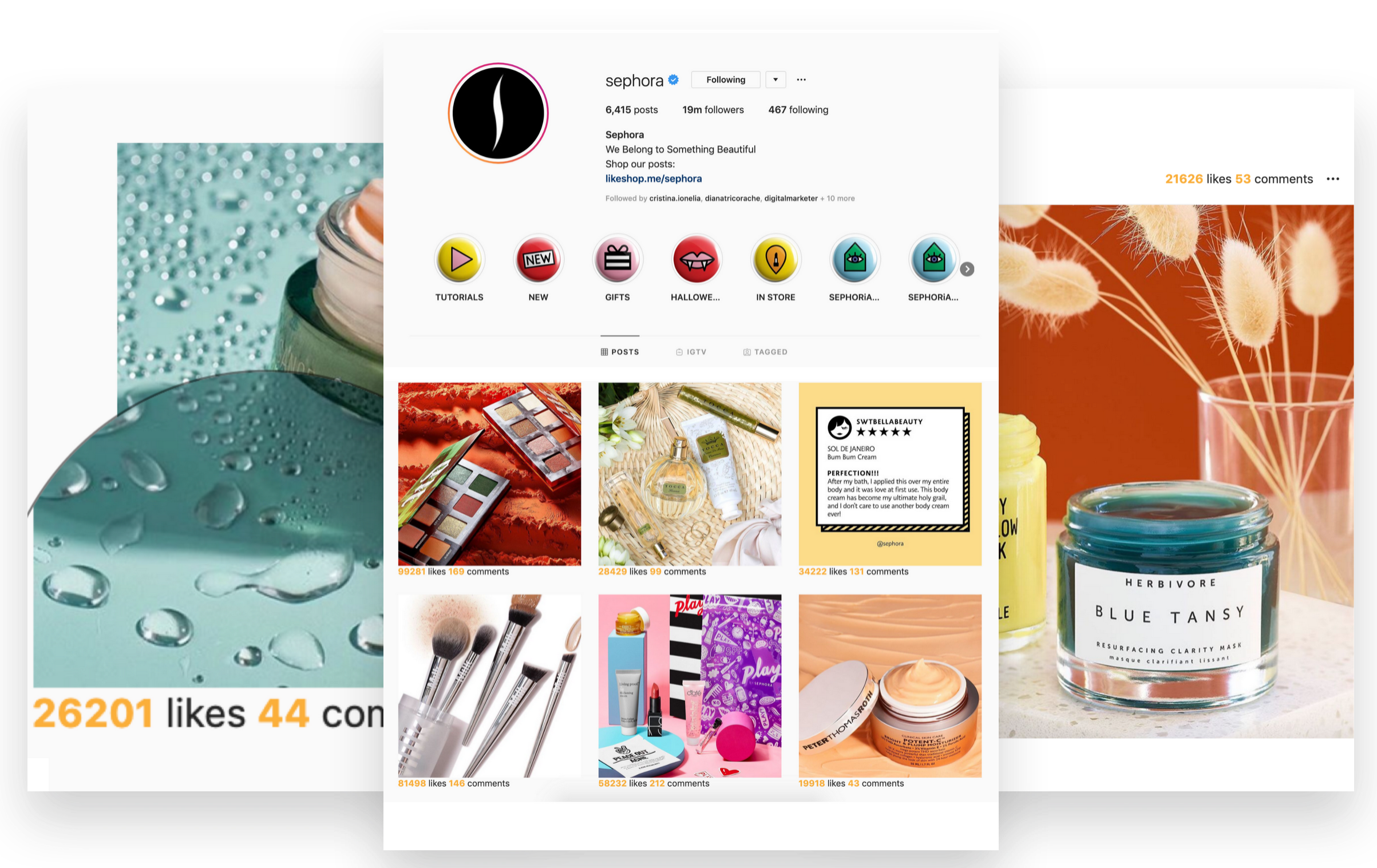 Obviously, it’s not as useful as showing Like counts right in the Instagram mobile app. You probably aren’t going to switch to browsing Insta just on the web, but if you see a post you want to know the Like count of, you can easily send yourself the permalink and open it on a computer.

Instagram is currently testing hiding Like counts with a percentage of users in every country worldwide. It started the experiment in Canada in April before adding six more countries in July and then the U.S. last month. Facebook launched a similar hidden likes experiment in Australia in September.

TechCrunch tested Return of the Likes and verified that it works. It comes from social media analytics company Socialinsider, which offers software for measuring engagement and benchmarking performance against competitors. The company insists that “No data is sent to Socialinsider servers.” We asked Instagram if the Chrome extension was in compliance with the app’s rules, and will update if we hear back. 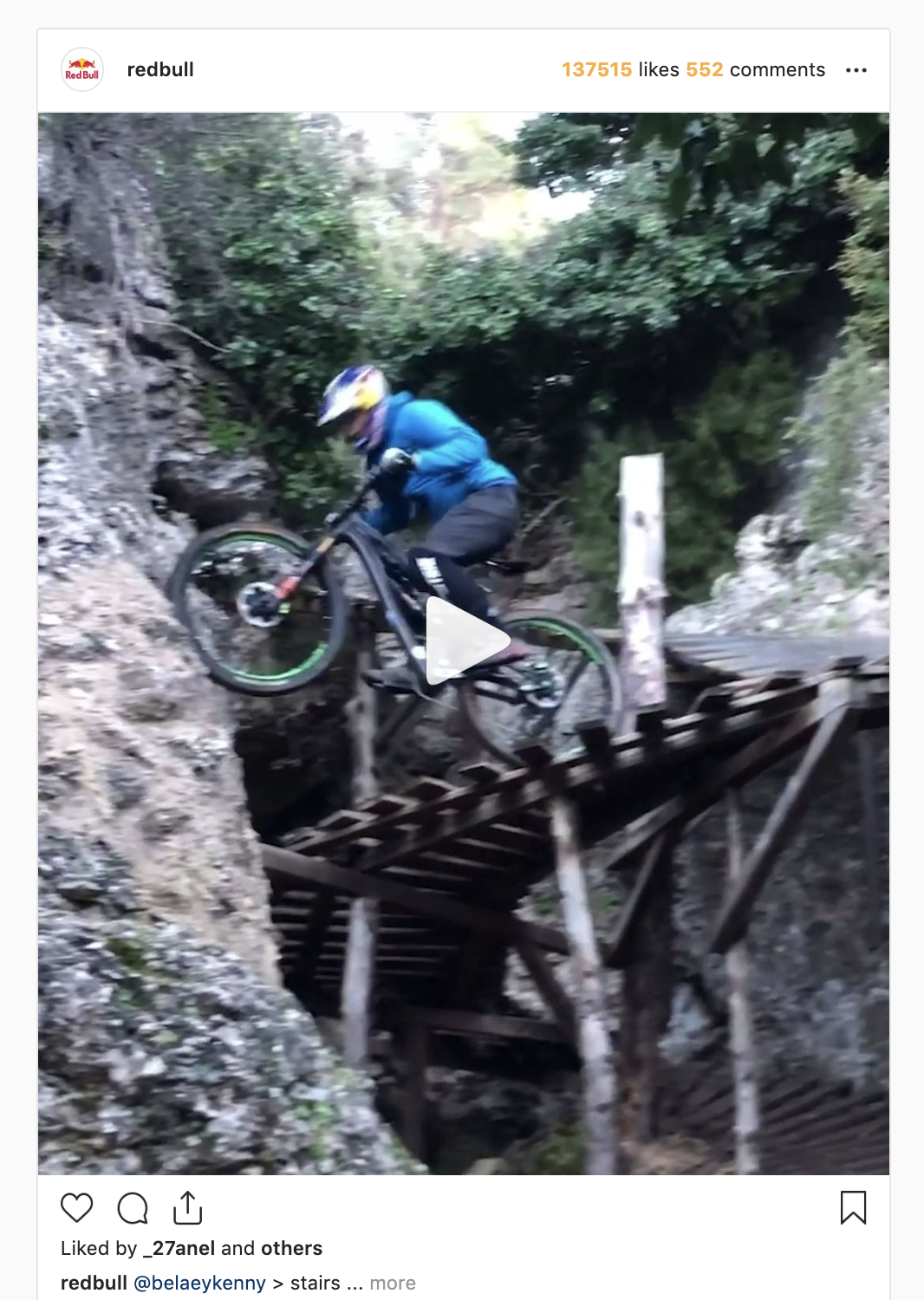 As social media evolves, the emerging trend is for platforms to step in to protect users. In many cases, it’s warranted. Like counts can hurt people’s well-being by leading them into envy spirals comparing themselves against peers, or coercing them to self-censor to avoid an embarrassingly low Like count. Still, the question remains whether users deserve control over their own experience. Should we be able to opt back in to seeing Like counts, the way we have controls over block lists of offensive words?

After the platforms step up to ensure safety, we’ll have to decide when we want to step in and demand to see what’s been covered up.