Mozilla today announced that its Firefox Private Network (FPN), which lets you encrypt your Firefox connections, is now in an extended beta after a few months of relatively limited testing in the Firefox Test Pilot program. This beta, however, is only available to users in the U.S. and the free service is restricted to 12 hours of encrypted surfing on Firefox’s desktop version for the time being. You’ll also need a Firefox account to use the extension.

What’s maybe even more interesting, though, is that Mozilla is also working on a more fully-featured device-level VPN service that will encrypt all of your Internet surfing and app usage across your Windows 10 devices (with other platforms coming, too). This new service is now accepting invitations. 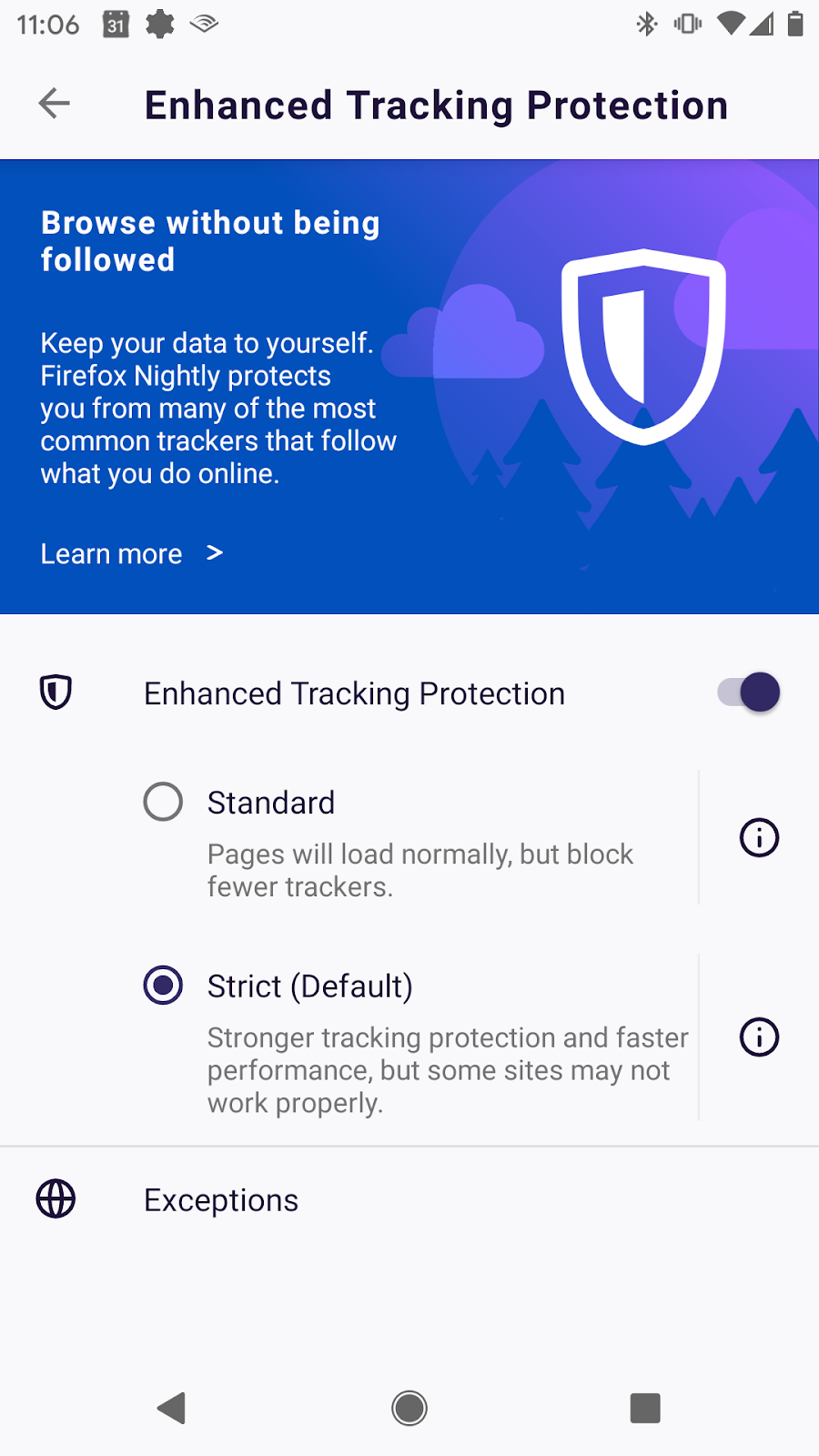 The introductory price will be $4.99 per month, making this the first service that Mozilla is directly charging users for. Those prices will likely change, though, as Mozilla learns what users are willing to pay and as it evolves the service. Given that running a VPN is costly, it definitely makes sense that the organization can’t offer it for free.

Also new today is an update to Firefox Preview, the group’s next-gen mobile browser based on its own GeckoView engine, as well as picture-in-picture support for all video sites in Firefox desktop. Firefox Preview is the publicly available test version of a new iteration of Firefox for Android. The highlight here is that Firefox Preview will now get enhanced tracking protection, similar to its desktop brethren, in addition to other new features like a new search widget for the Android home screen and a revamped Send tab for sending tabs or collections of tabs to other devices.