Hello and welcome back to Startups Weekly, a weekend newsletter that dives into the week’s noteworthy startups and venture capital news. Before I jump into today’s topic, let’s catch up a bit. Last week, I wrote about Airbnb’s issues. Before that, I noted Uber’s new “money” team.

Remember, you can send me tips, suggestions and feedback to kate.clark@techcrunch.com or on Twitter @KateClarkTweets. If you’re new, you can subscribe to Startups Weekly here.

Three African fintech startups; OPay, PalmPay and East African trucking logistics company Lori Systems, closed large fundraises this year. On their own, the deals aren’t particularly notable, but together, they expose a new trend within the African startup ecosystem.

This year, those three companies brought in a total of $240 million in venture capital funding from 15 different Chinese investors, who’ve become increasingly active in Africa’s tech scene. TechCrunch reporter Jake Bright, who covers African tech, writes that 2019 marks “the year Chinese investors went all in on the continent’s startup scene” — particularly its fintech projects. Why?

“The continent’s 1.2 billion people represent the largest share of the world’s unbanked and underbanked population — which makes fintech Africa’s most promising digital sector,” Bright notes. “In previous years, the country’s interactions with African startups were relatively light compared to deal-making on infrastructure and commodities. Chinese actors investing heavily in African mobile consumer platforms lends to looking at new data-privacy and security issues for the continent.”

It was a short week (Happy Thanksgiving, by the way). But here’s a quick look at the top deals of the last few days. 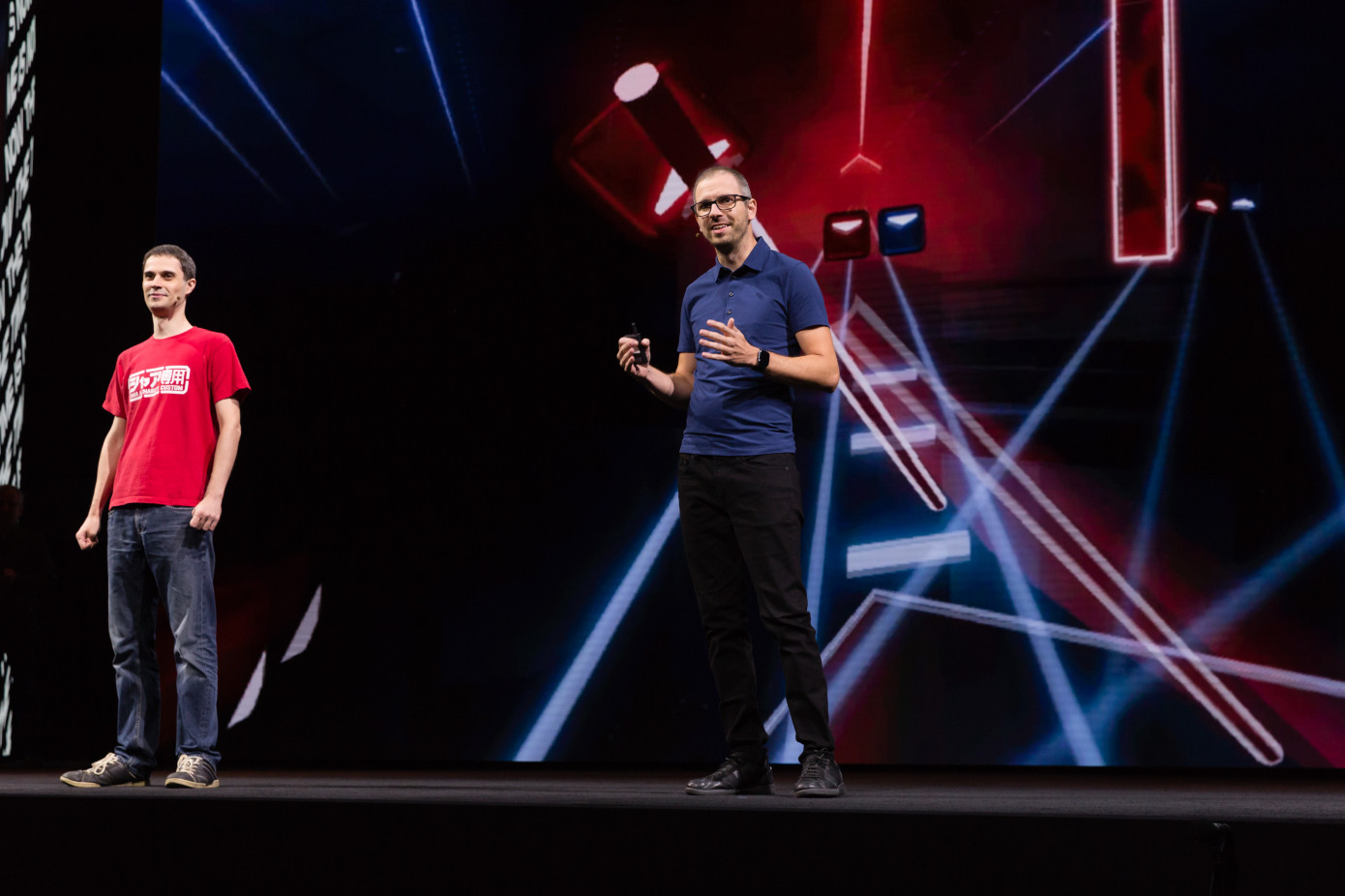 Last week, Facebook announced it was buying Beat Games, the game studio behind Beat Saber, a rhythm game that’s equal parts Fruit Ninja and Guitar Hero. Heard of the company? Maybe if you’re a gamer, but if you’re readying this newsletter because of your interest in VC, this company may not have come across your radar.

Why? It’s one of virtual reality’s biggest successes today, but it’s just an eight-person team with no funding.

“I’m really proud that we were able to build the company with this mindset of making decisions based on what is good for the game and not what is the most profitable thing,” Beat Games CEO told TechCrunch earlier this year. Read about Facebook’s acquisition here and an in-depth profile of the small team here.

If you like this newsletter, you will definitely enjoy Equity, which brings the content of this newsletter to life — in podcast form! Join myself and Equity co-host Alex Wilhelm every Friday for a quick breakdown of the week’s biggest news in venture capital and startups.

This week, we discussed Weekend Fund’s new vehicle, Cocoon’s new friend-tracking app and the unfortunate demise of a startup called Omni. You can listen here.