Jason Sherman, founder and CEO of TapRm (pronounced “taproom”), says it’s time for beer-lovers to do more of their shopping online.

It’s an industry that Sherman knows well, having worked as an attorney at Anheuser Busch and at the alcohol giant’s ZX Ventures incubator. He said it was through the job that he began wondering why only 0.2% of beer purchases take place online.

The answer, he suggested, is fundamentally regulatory, with different rules in different states, but each of them adhering to some form of the three-tier system —where alcohol is produced by one group of businesses, distributed by another group and finally sold to consumers by a third. That means a brewery could get into legal trouble for selling its beer online.

Sherman said his startup TapRm — which has raised $1.5 million in funding — accommodates these rules by “finding unique licenses that have existed and [bringing] certain licenses together,” ultimately allowing it to find “legal ways to combine those tiers.”

In other words, TapRm is able to serve as both distributor and retailer. So it works with breweries to sell their beer to more than 600 bars, restaurants and supermarkets, but it also allows them to sell their beer directly to consumers, via branded websites. In fact, Sherman said TapRm rewards breweries for prioritizing online sales. 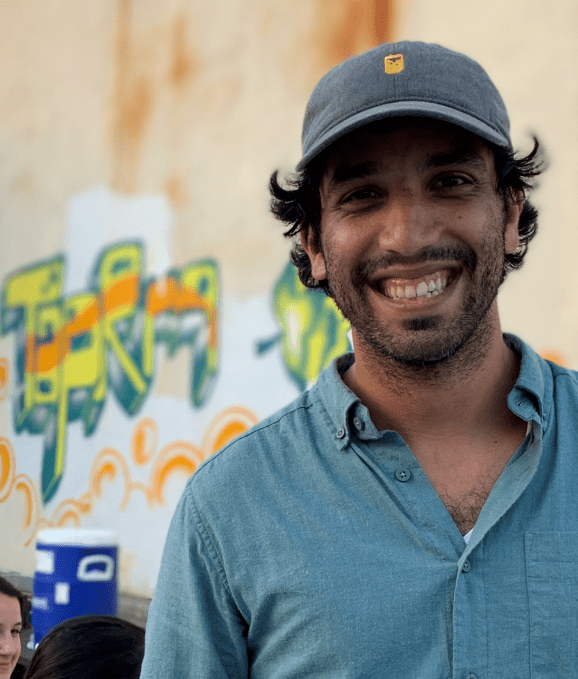 “We give back a portion of all sales for everything they sell online, so they have an incentive to push traffic to their … site,” he said. “If you sell through TapRm, you get back $2 to $8 on every case, depending on your volume.”

Sherman acknowledged that as a consumer, you may be perfectly happy to “go down the road to get your Corona or your Heineken any day of the week” — and if so, there may not be any reason for you to buy from TapRm. But if you’re a fan of a brewery that you can’t find in stores, or if you’re you’re simply “tired of having to rely on what’s on the shelf” and you want to try something new, then online purchases could be your best bet.

That focus on enabling craft breweries to sell to consumers, rather than simply serving as a delivery system for brick-and-mortar liquor stores, is also what distinguishes TapRm from startups like Drizly.

In addition, the company operates an online marketplace of its own and provides beer recommendations across its different online storefronts. When I wondered whether any customers were concerned about the startup promoting competing breweries, Sherman said he hasn’t gotten any complaints, because breweries see the TapRm marketplace as “another retail outlet.”

He added, “We would never up-sell and cross-sell completely competitive products, ever.”

The startup currently delivers throughout New York state, with two-hour delivery in Brooklyn. Sherman said he remains focused on “building our footprint in New York City,” but he also plans to launch in three additional cities next year.

The funding was led by The Broe Group, with participation from VU Venture Partners, Branded Strategic Hospitality and others.