Lionel Messi, who’s still arguably the greatest soccer player in the world, signed his first contract with FC Barcelona when he was thirteen years old. Although he grew up in a small town in central Argentina, he had captured the attention of some of the world’s most famous soccer teams when he was only eleven years old.

While Messi’s rags to riches story is the stuff that sports dreams are made of, it’s impossible for the world’s best teams to get a window into all of the world’s best players, thanks to the game’s incredibly low barrier to entry. Anyone can play soccer. All a kid needs is something to serve as a ball and enough space to run. And, in all, the sport boasts some 4 billion players and fans around the world.

Now there’s an app called Gloria which is trying to ensure that anyone who plays — and has access to a smartphone — can get noticed.

Victoire Cogevina and Matias Castello co-founded the company a year ago in San Francisco and have just raised an undisclosed pre-seed round from investors including Initialized Capital, the Los Angeles-based firm Muse Capital, and angel investors including my boss’ boss Guru Gowrappan, the chief executive of Verizon Media Group (hi ultimate boss).

As a result of the investment Initialized’s Alexis Ohanian, the co-founder of Reddit, is taking a seat on the company’s board of directors.

Cogevina and Castello met and bonded over their shared Argentine history (both co-founders were born there) and love of the world’s most popular sport. Castello’s father actually played for Racing, the team that Cogevina supported back home.

A former sports agent in Argentina, Cogevina had relocated to San Francisco to start up the company and, after several months, convinced Castello to leave his position at Facebook and join her at the company full time.

“What we’re bringing is an alternative to those few things that already exist for kids,” says Castello. “If they’re very talented they integrate into an academy [but] you need quite a bit of money. It costs money to join those things. That adds to the problem that it’s hard to get discovered.”

There’s also a bandwidth issue for the club teams themselves. The best funded teams, like Boca Juniors and River Plate have extensive scouting networks. A country like Argentina has between 3 million and 3.5 million players, says Castello, and scouts see maybe 50,000 players per year.

Currently, athletes looking for their big break are either discovered on YouTube or pay their way to attend some of the academies that exist where they can get noticed, says Cogevina. Gloria, meanwhile is purpose built for soccer clubs, thanks to assistance from people like the scouting director for U.S. club team, the Seattle Sounders.

Currently in beta, app is free to use, and athletes can set up profiles just as they would for a social network. Future versions of the app will have professional tools like additional coaching features, the two co-founders said.

Gloria is starting off in Argentina, where the company has already signed up a few of the nation’s biggest soccer clubs as customers. 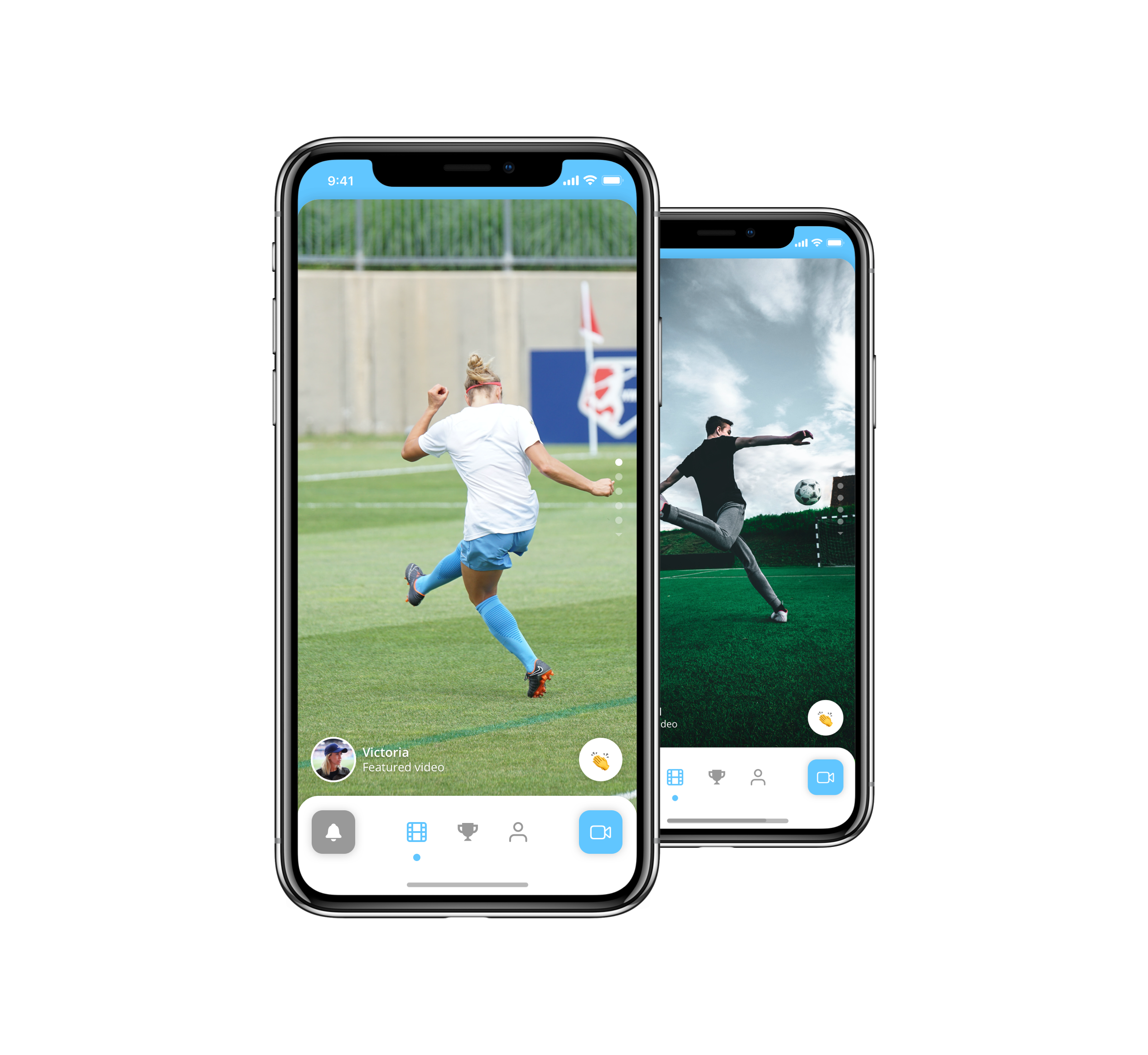