More than 12,000 attendees gathered this week in San Diego to discuss all things containers, Kubernetes and cloud-native at KubeCon.

Kubernetes, the container orchestration tool, turned five this year, and the technology appears to be reaching a maturity phase where it accelerates beyond early adopters to reach a more mainstream group of larger business users.

That’s not to say that there isn’t plenty of work to be done, or that most enterprise companies have completely bought in, but it’s clearly reached a point where containerization is on the table. If you think about it, the whole cloud-native ethos makes sense for the current state of computing and how large companies tend to operate.

If this week’s conference showed us anything, it’s an acknowledgment that it’s a multi-cloud, hybrid world. That means most companies are working with multiple public cloud vendors, while managing a hybrid environment that includes those vendors — as well as existing legacy tools that are probably still on-premises — and they want a single way to manage all of this.

The promise of Kubernetes and cloud-native technologies, in general, is that it gives these companies a way to thread this particular needle, or at least that’s the theory.

Kubernetes to the rescue 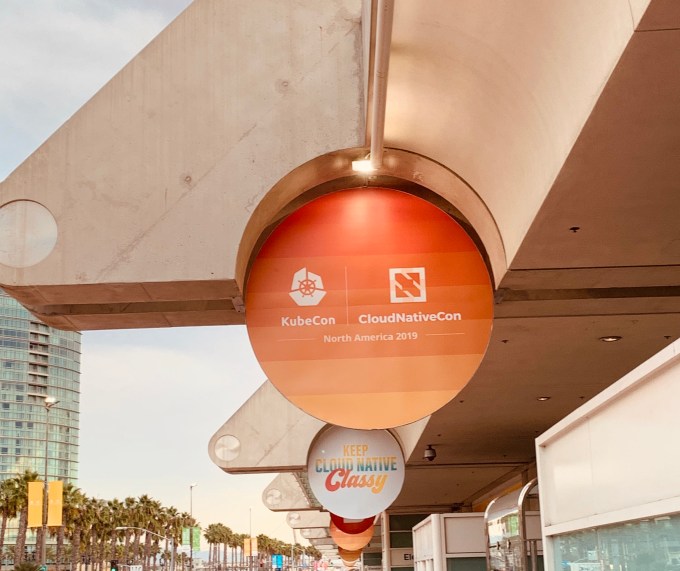 If you were to look at the Kubernetes hype cycle, we are probably right about at the peak where many think Kubernetes can solve every computing problem they might have. That’s probably asking too much, but cloud-native approaches have a lot of promise.

Craig McLuckie, VP of R&D for cloud-native apps at VMware, was one of the original developers of Kubernetes at Google in 2014. VMware thought enough of the importance of cloud-native technologies that it bought his former company, Heptio, for $550 million last year.

As we head into this phase of pushing Kubernetes and related tech into larger companies, McLuckie acknowledges it creates a set of new challenges. “We are at this crossing the chasm moment where you look at the way the world is — and you look at the opportunity of what the world might become — and a big part of what motivated me to join VMware is that it’s successfully proven its ability to help enterprise organizations navigate their way through these disruptive changes,” McLuckie told TechCrunch.

He says that Kubernetes does actually solve this fundamental management problem companies face in this multi-cloud, hybrid world. “At the end of the day, Kubernetes is an abstraction. It’s just a way of organizing your infrastructure and making it accessible to the people that need to consume it.

“And I think it’s a fundamentally better abstraction than we have access to today. It has some very nice properties. It is pretty consistent in every environment that you might want to operate, so it really makes your on-prem software feel like it’s operating in the public cloud,” he explained.

One of the reasons Kubernetes and cloud-native technologies are gaining in popularity is because the technology allows companies to think about hardware differently. There is a big difference between virtual machines and containers, says Joe Fernandes, VP of product for Red Hat cloud platform.

He said that this means it’s not coupled with the hardware. The only thing it needs to worry about is making sure it can run Linux, and Linux runs everywhere, which explains how containers make it easier to manage across different types of infrastructure. “It’s more efficient, more affordable, and ultimately, cloud-native allows folks to drive more automation,” he said.

Bringing it into the enterprise 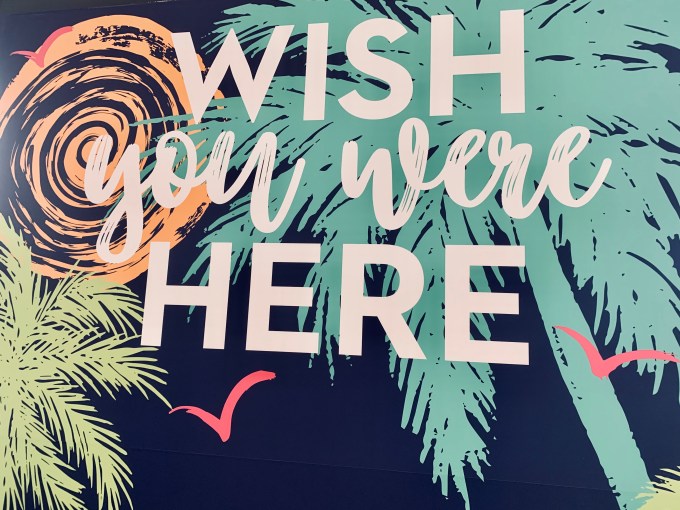