The San Francisco-headquartered company delivers Fortune 100 companies with the inputs they need for machine learning development in fields including autonomous transportation, e-commerce and communications and media. It does so with a global work force of data specialists, a large number of whom are located in East Africa.

In addition to San Francisco, New York and the Hague, Samasource has offices and teams in Kenya and Uganda. The company has a global staff of 2,900 and is the largest AI and data annotation employer in East Africa, according to CEO and founder Leila Janah.

As part of its Series A, Samasource plans to upgrade the features of its platform. It also opened an AI Development Center in Montreal, Canada and expanded its digital delivery center in Kampala, Uganda to serve its corporate client base.

“Typically we’re working with very large companies for whom AI is a key part of their business strategy. So therefore they have to be really careful about…bias in the algorithms or bad data,” Janah explained on a call with TechCrunch.

Samasource works through a discovery phase with customers — to determine the problems they’re trying to solve and their sources of input data — and customizes an approach to providing what they need.

“In some cases we might refine elements of our software…then we go into deployment and…annotation work,” said Janah, referring to the company’s SamaHub training data platform. 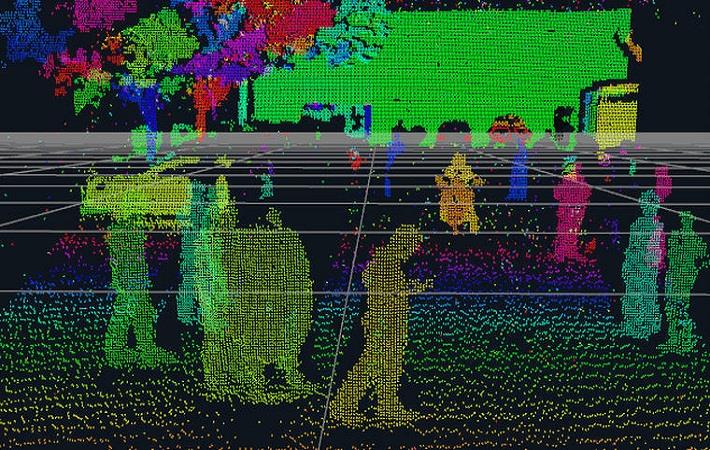 Samasource was originally founded by Janah as a nonprofit in 2008. “I saw huge opportunity for tapping into the incredible depth of…talent in East Africa in the tech world,” she said of the firm’s origins.

Samasource converted to for-profit status in 2019, making the previous nonprofit organization a shareholder.

“As a CEO I need to make it clear to investors that this is an investible entity,” Jana said of the reason for Samasource becoming a private company.

Ridge Ventures principal Ben Metcalfe confirmed the fund’s lead on the $14.8 million Series A round and that he will take a board seat with Samasource. Other investors included Social Impact Ventures, Bestseller Foundation and Bluecrest Limited Capital.

“I strongly believe you can combine the highest quality of service with the core mission of altruism,” she said.

“A big part of our values is offering living wages and creating dignified technology work for people. We hire people from low-income backgrounds and offer them training in AI and machine learning. And our teams achieve above the industry standard.”

It’s not unusual for Samasource to hear comparisons to Andela, the well-funded tech talent accelerator that trains and connects African developers to global companies.

“We are very different in that our whole model is about delivering high-quality training data. I would call Samasource an AI company and Andela a software training company,” she said.

Janah does see some parallels, however, in both companies’ recognizing and building tech-talent in Africa, along with a number of blue-chip entrants.

“I think it’s telling that Facebook, IBM and Google have all opened tech hubs in Africa, some of them AI or machine-learning focused,” she said.

Some Samasource professionals are also taking their skills on to other endeavors in Africa’s innovation ecosystem.

“A lot of our alums go on to do entrepreneurial things [and] start businesses and I think you’re going to see a lot more of that as we grow,” said Janah.

For now she will be the one hiring and training new tech workers in East Africa.

As part of its Series A, Samasource increased staff in Kampala to 90 people and plans to grow that by 150% in 2020, its CEO said.