Sleep is big business. Casper, Leesa and a dozen other mattress companies have driven the point home in recent years. It’s something we all want, but none of us are getting enough of. In 2017, sleep aids generated $69.5 billion, globally. By 2023, that number is expected to blow past $101 billion.

Remrise is the latest startup in search of the Holy Grail of a better night’s sleep. The company’s already raised $8.2 million in seed funding led by Founders Fund to kickstart that effort. Fostered by Atomic, the same incubator that gave the world Hims/Hers, the startup delivers herbal sleep solutions, tailored to the user.

The goal of the service is to move users off medicated sleep aids, using a combination of traditional herbal supplements and improvements to sleep hygiene. “We’re creating an app that is tracking and analyzing data,” CEO and founder Veronica Lee tells TechCrunch. “So we’re going to connect to any existing trackers to understand your bedtime, wake time, REM cycles. We’re collecting that passive data, and we’re also working with the customer around collecting active data around choices. The goal is to help the consumer improve sleep hygiene over time.” 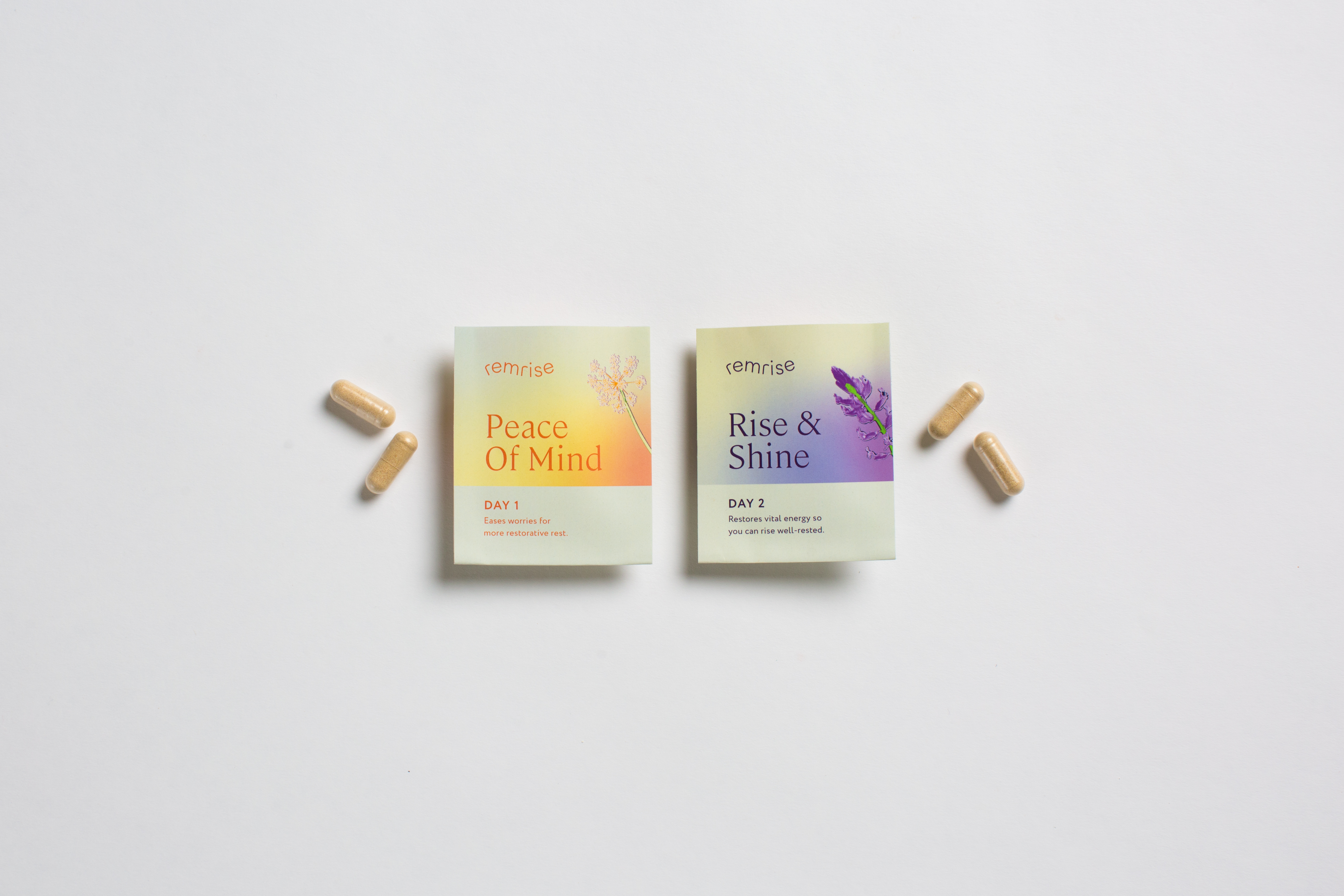 The company has already launched a pilot with 90 users and plans to expand it to a larger study of about 400 people, using both sleep trackers (like Fitbits or Apple Watches) and sleep clinics. In the meantime, however, it’s already launching for the public.

“Each formation has about a dozen to 15 different ingredients. We’re tailoring it to the individual. When people go through the quiz, we’re basing the patterns off of traditional Chinese medicine patterns. Each profile type goes through four different patterns that rotate on a daily basis.”

The company is offering a “free trial” for a week, which requires the user to pay shipping. Those interested in the full service deal will be charged $55 a month.