Xiaomi today unveiled a new iteration of its virtual assistant Xiao Ai and shared a new feature of Android-based MIUI operating system as the publicly listed Chinese technology group pushes to expand its internet services ecosystem. The company also said that it will be launching ten 5G devices next year.

At its annual Mi Developer conference in Beijing, the company said it is integrating an earthquake warning function into MIUI for select users in China, with plans to expand it nationwide soon.

The integration, touted as the first of its kind globally, will enable alerts to be sent to smartphones running MIUI 11 and Mi TV “seconds to tens of seconds” before the quake waves arrive, Xiaomi said.

The feature, which was first trialed in September this year, has been developed in partnership with Institute of Care-life, a Chengdu-based organization focusing on natural disaster warning. Xiaomi said it has activated the feature for the earthquake-prone Sichuan Province and plans to expand it elsewhere in the nation soon.

Wang Tun, head of the institute, said this function, unlike those available through apps in some countries, works more efficiently. There’s no word on when this feature would be rolled out to MIUI users outside of China.

Worth mentioning that Apple introduced an earthquake alert feature in iOS for users in Japan in 2011. And in the U.S., the Federal Emergency Management Agency tested an emergency warning system last year. 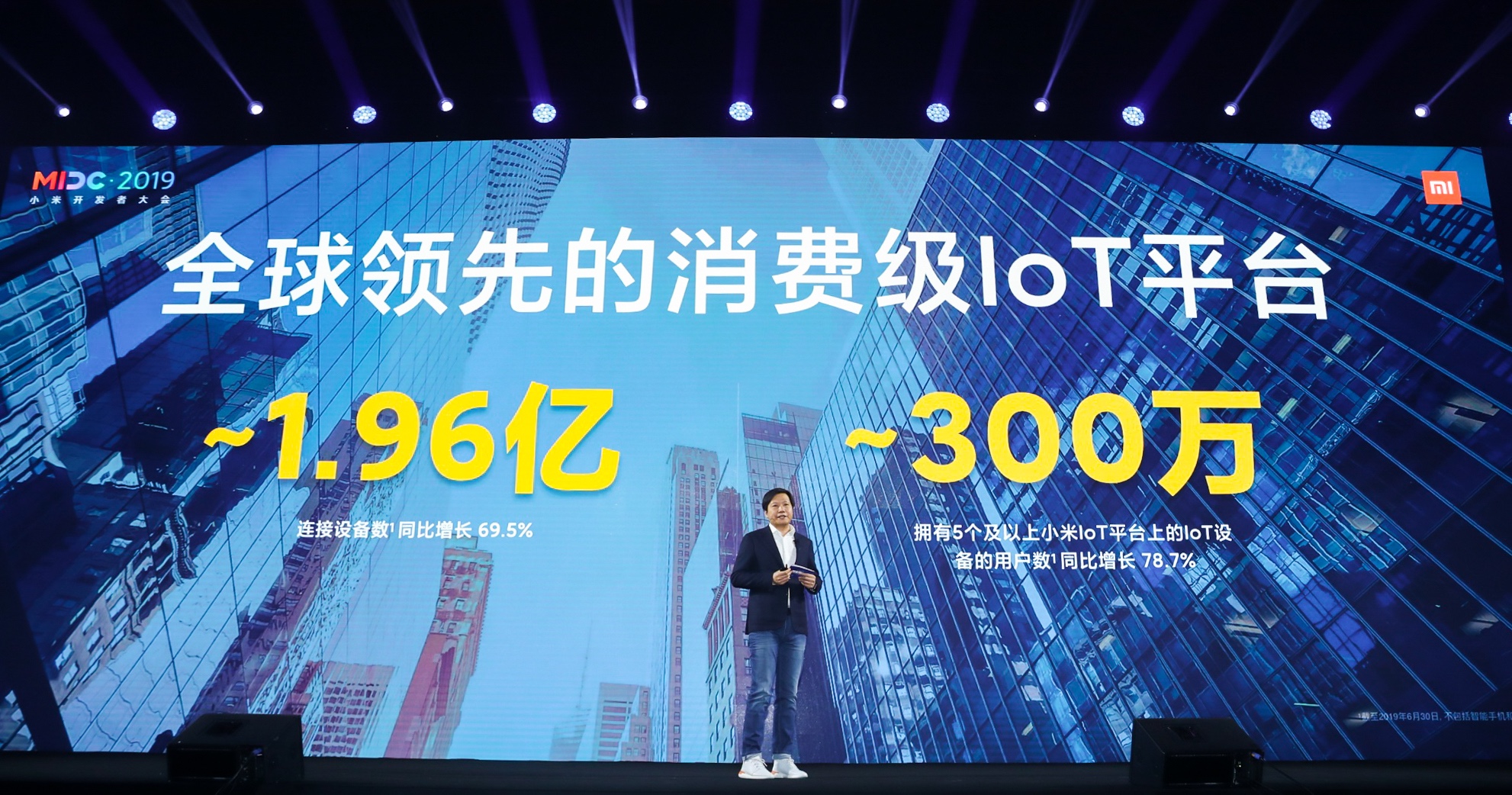 Xiaomi added that it is launching a new version of MACE, the open-source deep-learning framework that powers Xiao AI. The new MACE-Kit for developers will open its source soon, the company said.

“Xiaomi’s AutoML model now leads the industry by dataset performance; and MiNLP, the company’s natural language processing platform, is activated over 6 billion times on a daily basis, making Xiao AI one of the world’s busiest AI platform,” said Cui Baoqiu, VP and Chairman of Xiaomi’s Technical Committee, in a statement.

On the sidelines of these announcements, Xiaomi added that it is aiming to serve more partners in the manufacturing industry around the globe through its Finance payments service. The company has invested in over 270 ecosystem partners, among which more than 100 are focused on the development of smart hardware and lifestyle products, it said. Overall, more than 400 business partners in the manufacturing chain today are using Xiaomi Finance, it claimed.

At the conference, Lei Jun, founder and chief executive of Xiaomi said the company also plans to market over ten 5G-enabled devices next year as part of its effort “in making 5G + AIoT part of daily life of everyone.”

Update: An earlier version of this article said Xiaomi’s earthquake warning system works even without an internet connection. A spokesperson clarified that it’s not the case. The error has been corrected.