Can cloud kitchens take off in India? Swiggy, one of the country’s largest food delivery startups, is betting on it. The Prosus Ventures-backed startup said on Wednesday it has established 1,000 cloud kitchens for its restaurant partners in the country — more than any of its local rivals.

The Bangalore-headquartered firm said it has invested in more than a million square feet of real estate space across 14 cities in the country over the last two years to help restaurant partners of all sizes expand to more locations both within their city and across new cities through cloud kitchens.

Swiggy said it has already invested about $24.5 million in its cloud kitchens business that it calls Swiggy Access, and plans to pump another $10.5 million into it by March next year.

Compared to developed nations like Japan and the U.S., India remains a very underpenetrated market for restaurants. “Even in dense areas, you know you need more restaurants,” said Larry Illg, chief executive of Prosus Ventures, in an interview with TechCrunch.

“That’s the value of creating kitchens for delivery platforms. We have the visibility of all the market dynamics. We can look at a location, comb through the data and know what kind of restaurants and food supplies would work there. Over time, you come to realize the neighborhood and their collective behaviour,” he said.

That’s where cloud kitchens could help. For restaurateurs, cloud kitchens reduce the risk when they look for expansion. “You have figured out the menu, and you know the operations. But you still have to take a big real estate risk when picking the location. Kitchens allow them to de-risk all these factors,” said Illg.

Early signs show that the concept of cloud kitchens is working for Swiggy Access partners. The company said one in three partners has been able to expand to a second kitchen within 90 days of signing up. Many restaurants from smaller cities have also expanded into big cities, the startup said.

Raymond Andrews, founder and chief executive of Biryani Blues, said in a statement that Swiggy Access has enabled the eatery to “expand quickly into newer territories not just in Delhi-NCR but also to Chandigarh. In the six years of our existence, I have found Access to be the easiest way to expand my brand. It’s a game-changer for the industry.” 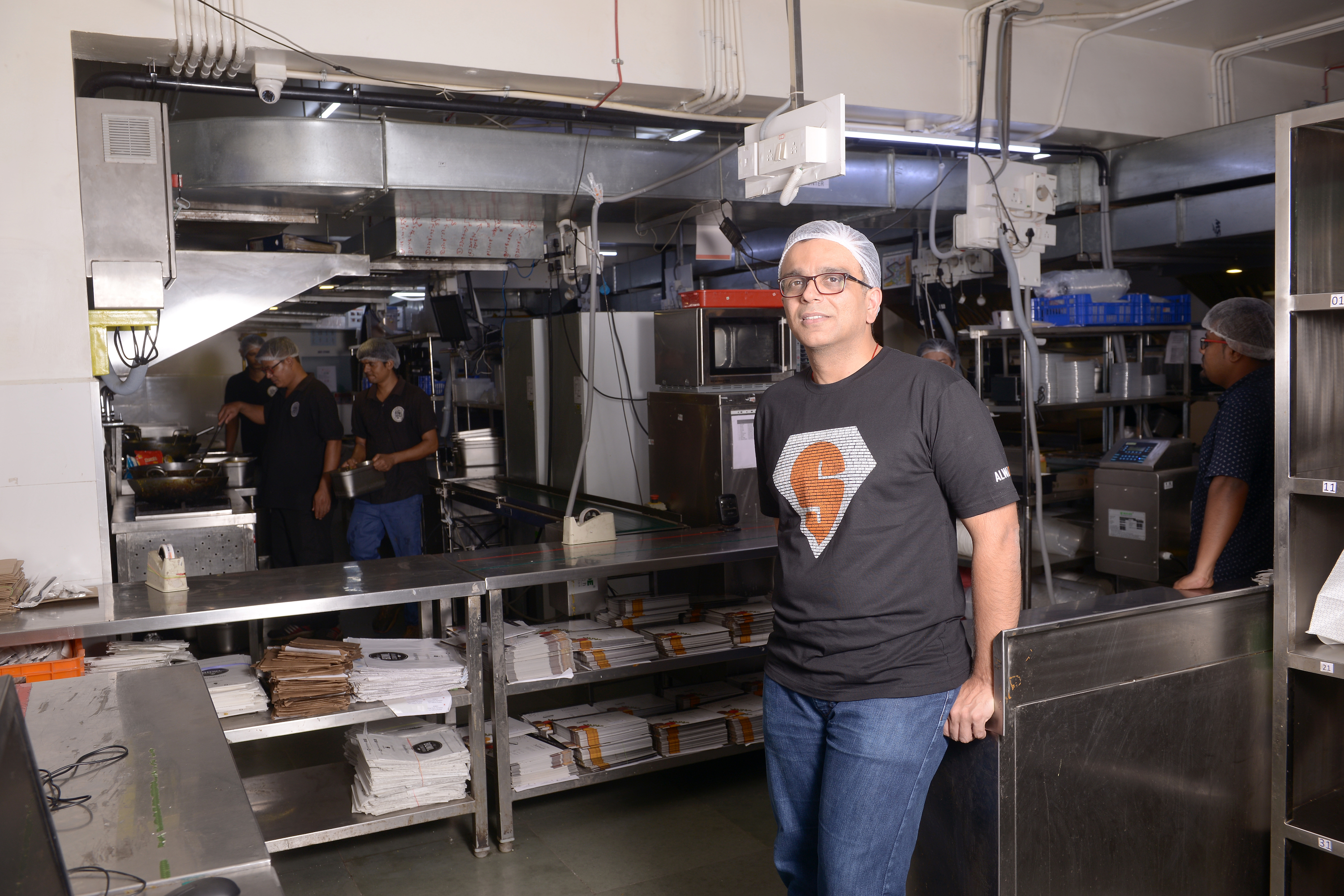 Swiggy believes that India could emerge as the second-highest number of cloud kitchens after China in the coming years, said Vishal Bhatia (pictured above), CEO of New Supply business at the firm. A year ago, the company had just 200 cloud kitchen partners.

“The milestone of Swiggy successfully creating over 1,000 partner kitchens shows the faith the restaurant partners have in the concept and bolsters our pioneering efforts in enabling more success stories in the restaurant ecosystem,” he said.

Swiggy is also betting that cloud kitchens will help it speed up the delivery time. Swiggy co-founder and chief executive Sriharsha Majety said last month that the company is quickly scaling up “pods” that house cloud kitchens for restaurants in a way that they are “within a 10-minute reach of 99% of their consumers.”

Swiggy added that it is on track to create 15,000 new direct or indirect jobs in the restaurant industry through its Access program in the next six months.

The announcement today comes weeks after news broke that Travis Kalanick, founder and former chief executive of Uber, is buying up cheap properties in India and some other markets to scale his cloud kitchens venture.

It will soon have another rival with which to compete; American e-commerce giant Amazon plans to soon enter the food delivery business in the country.