European private launch startup Orbex is getting ready to start actually launching payloads aboard its own rockets, and it’s pulling back the curtains to give a look at the factory it’s using to build its launch vehicles. The UK-based company is building its rockets from a facility in Scotland, and this virtual tour gives an idea of what they’re doing to make the first rocket field by renewable, clean-burning fuel a reality. 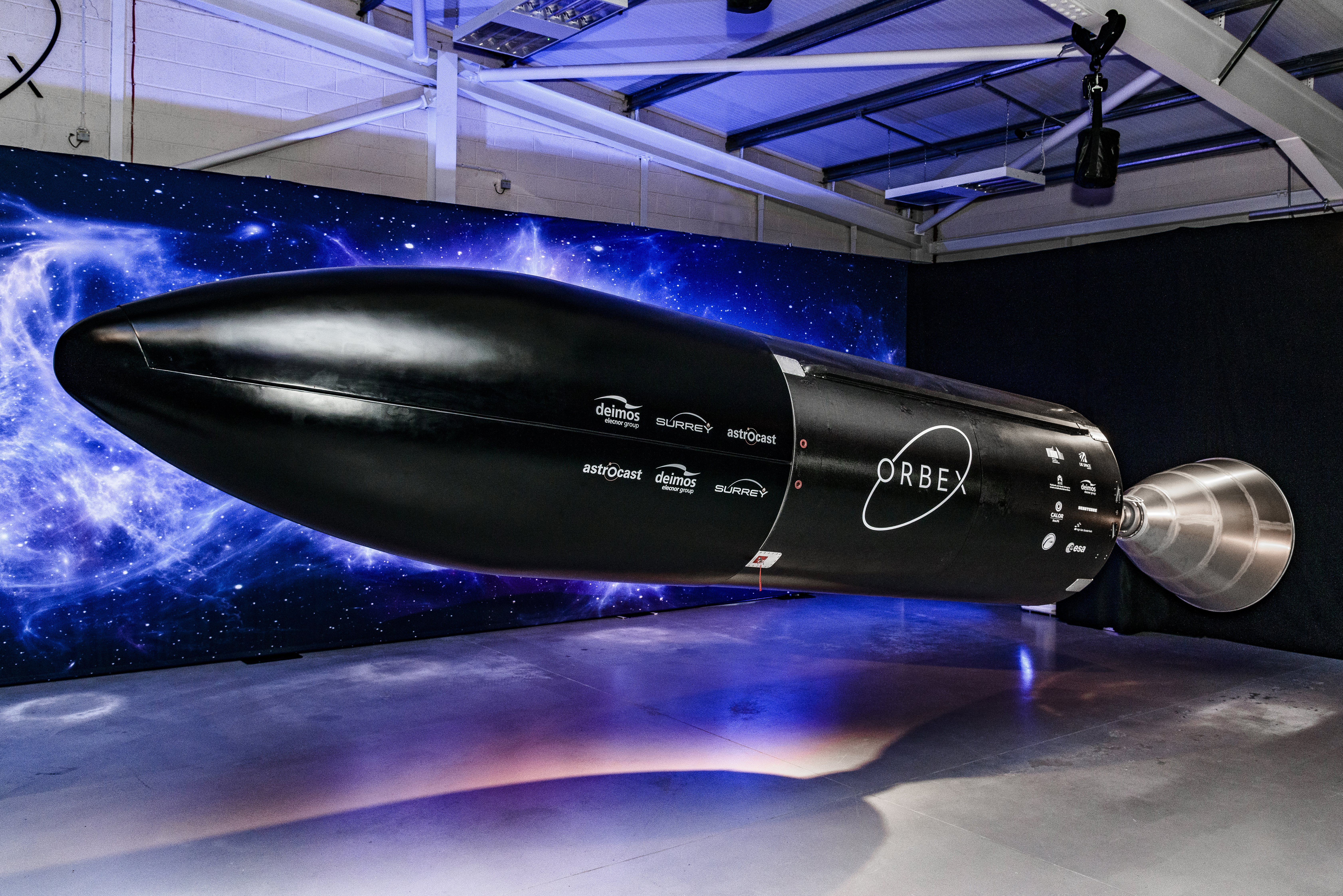 The second stage that Orbex will use employs bio-propane for its fuel, which will reduce carbon emissions by as much as 90 percent vs. the kerosene based fuel used on most similar vehicles. Orbex also built reusability into their ‘Prime’ launch vehicle design, and it’s 3D-printing its engines in one single piece, working with partner SLM to make this possible. That will add more structural reliability to the engine, the company says. 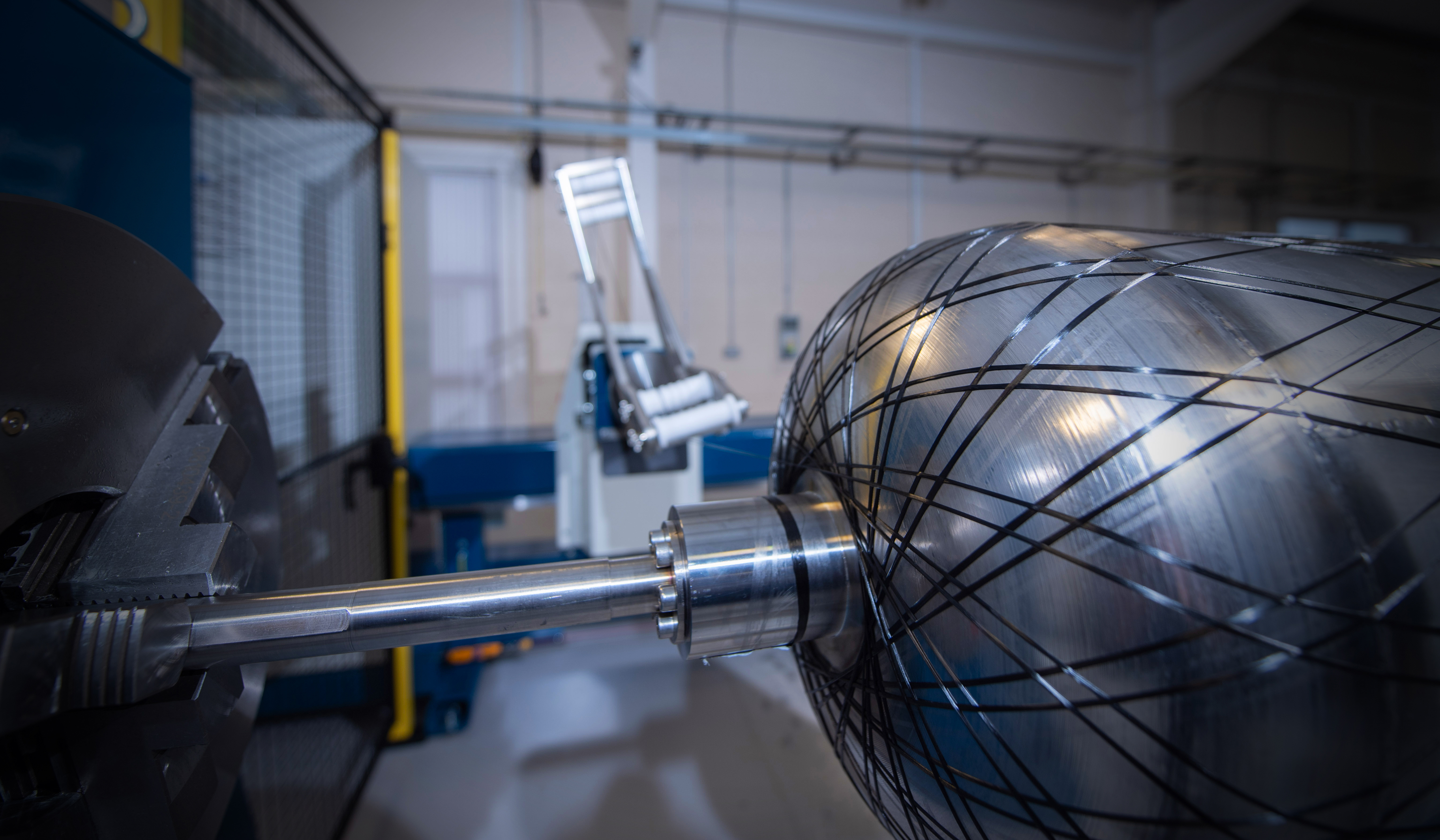 In service of making this unique vehicle, the Orbex site in Scotland features “one of the largest carbon fibre winding machines in Europe,” which measures around 60 feet long and which can produce its rockets with a weight savings of up to 30 percent vs. similarly sized vehicles already on the market. That weight savings means faster acceleration and more fuel efficiency.

Also part of the new facility is a large autoclave that is used to bring the rocket components to the proper temperature for setting and curing. The company says that its equipment can wind its main stage fuel tanks in just a matter of hours using this equipment, which is a big part of ability to achieve launch vehicle construction efficiency, which leads to affordable costs for small satellite launch clients keen to make use of the Prime to deliver their payloads. 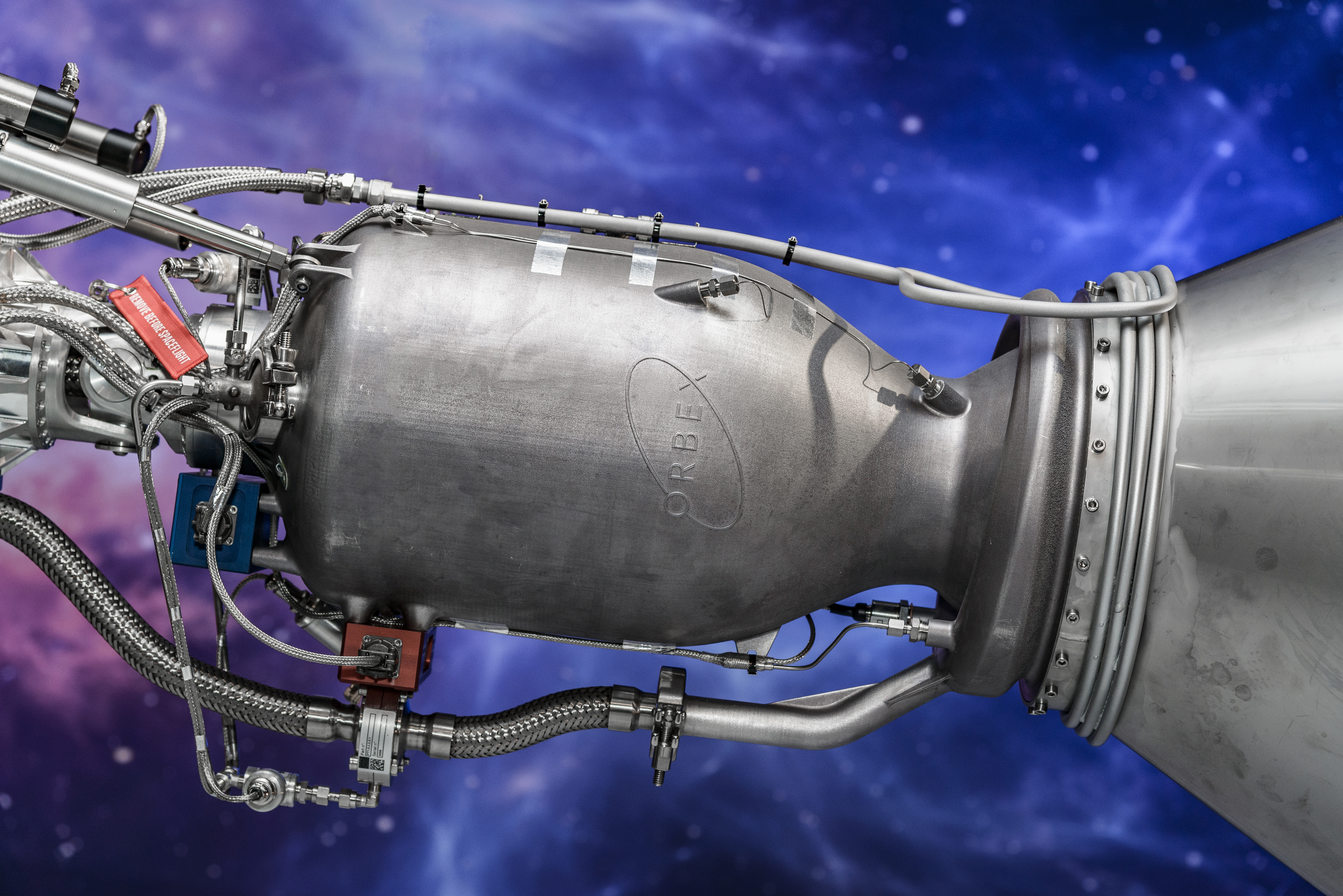 The 3D printer for the engines can fully print one of the Prime’s engines in just five hours – each Prime launcher will make use of six for the vehicle that will power the first stage, and a seventh, vacuum-rated one to power the second stage as it makes the final trip to orbit to delivery its payloads.

Orbex already has a number of commercial contracts in place, and expects to fly Prime for the first time sometime in 2021. It’ll look to launch from the proposed Sutherland spaceport, which is currently in development and will be Europe’s first ever mainland orbital spaceport once complete.