Africa-focused fintech startup OPay has raised a $120 million Series B round backed by Chinese investors.

Located in Lagos and founded by consumer internet company Opera, OPay will use the funds to scale in Nigeria and expand its payments product to Kenya, Ghana and South Africa — Opera’s CFO Frode Jacobsen confirmed to TechCrunch.

There are a couple of quick takeaways. Nigeria has become the epicenter for fintech VC and expansion in Africa. And Chinese investors have made an unmistakable pivot to African tech. 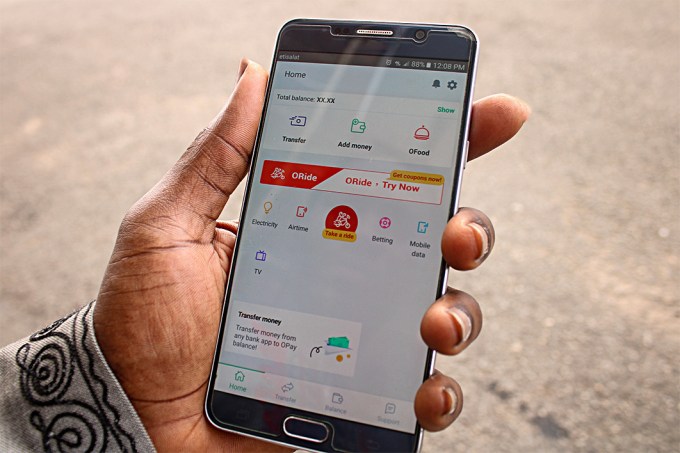 Opera’s activity on the continent represents both trends. The Norway-based, Chinese-owned (majority) company founded OPay in 2018 on the popularity of its internet search engine.

Opera’s web-browser has ranked No. 2 in usage in Africa, after Chrome, the last four years.

The company has built a hefty suite of internet-based commercial products in Nigeria around OPay’s financial utility. These include motorcycle ride-hail app ORide, OFood delivery service and OLeads SME marketing and advertising vertical.

“OPay will facilitate the people in Nigeria, Ghana, South Africa, Kenya and other African countries with the best fintech ecosystem. We see ourselves as a key contributor to…helping local businesses…thrive from…digital business models,” Opera CEO and OPay Chairman Yahui Zhou, said in a statement.

Opera CFO Frode Jacobsen shed additional light on how OPay will deploy the $120 million across Opera’s Africa network. OPay looks to capture volume around bill payments and airtime purchases, but not necessarily as priority.  “That’s not something you do every day. We want to focus our services on things that have high-frequency usage,” said Jacobsen. 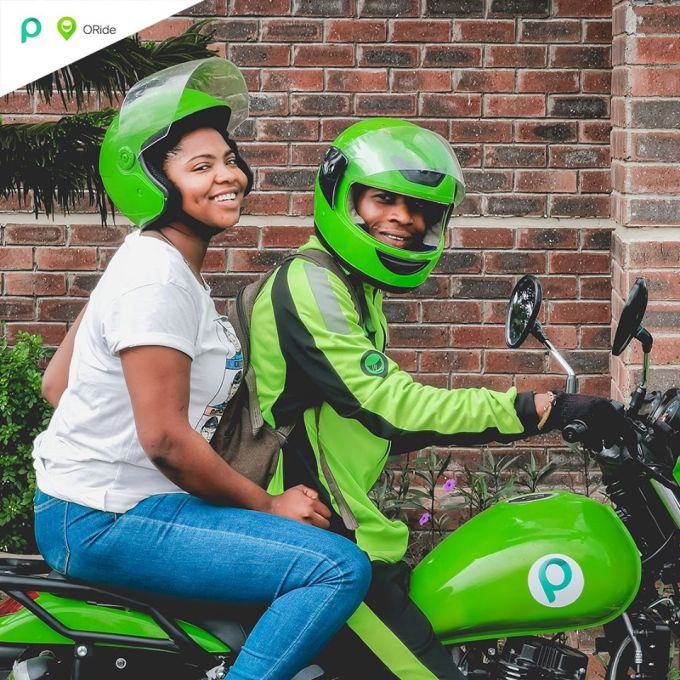 Those include transportation services, food services and other types of daily activities, he explained. Jacobsen also noted OPay will use the $120 million to enter more countries in Africa than those disclosed.

Since its Series A raise, OPay in Nigeria has scaled to 140,000 active agents and $10 million in daily transaction volume, according to company stats.

Beyond standing out as another huge funding round, OPay’s $120 million VC raise has significance for Africa’s tech ecosystem on multiple levels.

It marks 2019 as the year Chinese investors went all in on the continent’s startup scene. OPay, PalmPay and East African trucking logistics company Lori Systems have raised a combined $240 million from 15 different Chinese actors in a span of months.

The continent’s 1.2 billion people represent the largest share of the world’s unbanked and underbanked population — which makes fintech Africa’s most promising digital sector. But it’s becoming a notably crowded sector, where startup attrition and failure will certainly come into play. 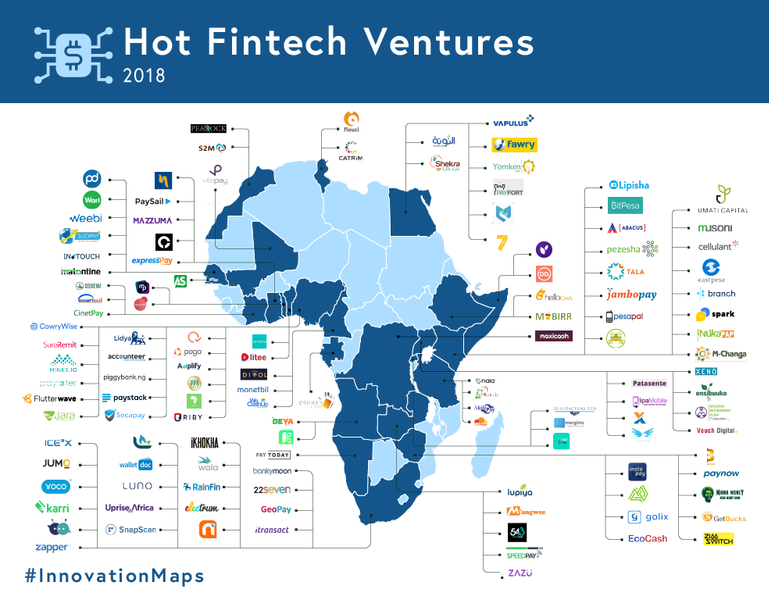 Not to be overlooked is how OPay’s capital raise moves Opera toward becoming a multi-service commercial internet platform in Africa.

This places OPay and its Opera-supported suite of products on a competitive footing with other ride-hail, food delivery and payments startups across the continent. That means inevitable competition between Opera and Africa’s largest multi-service internet company, Jumia.

Finally, Opera’s Chinese backed Africa moves will add a new component to debate around China’s engagement in Africa. In previous years, the country’s interactions with African startups were relatively light compared to deal-making on infrastructure and commodities. Chinese actors investing heavily in African mobile consumer platforms lends to looking at new data-privacy and security issues for the continent.