Amazon and Google have identified a solid use case for their smart speaker devices, powered by Alexa and Google Assistant, respectively: recipes. The companies this week have both announced new product features that aim to help users cook hands-free while guided by the voice assistant. Amazon this week rolled out a new feature integration in partnership with BuzzFeed’s recipe site Tasty to offer step-by-step voice and video instructions to Alexa users. Meanwhile, Google partnered with entrepreneur and chef Ayesha Curry to bring her recipes to Google Assistant.

Meanwhile, the Tasty recipes are available across Echo devices, but will include cooking videos on the Echo Show devices.

What’s interesting about the new features is that both involve content partnerships, instead of dedicated skills from third-parties. In fact, Curry is even providing her new recipe (Cast Iron Fall Bread Pudding with Brown Butter Apples) exclusively to Google Assistant users. 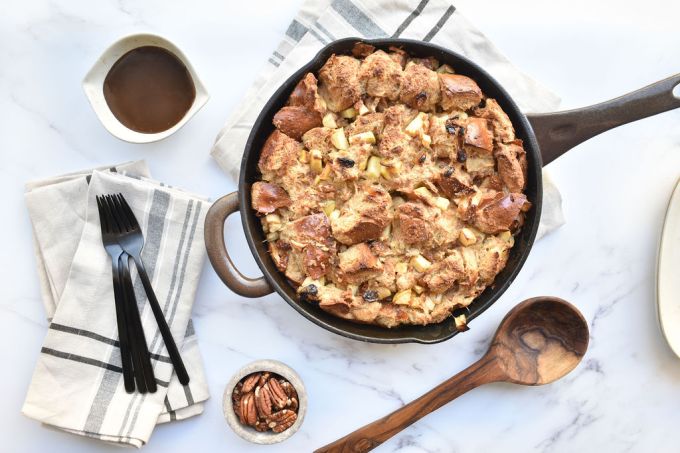 The growth in voice apps had been increasing steadily over the past few years, with Amazon announcing earlier this fall it had surpassed over 100,000 skills. But that momentum may now be slowing, reports say — a possible indication that developer enthusiasm may be waning, as well.

The issue with voice apps is they’re hard to discover by way of voice commands alone, and they require particular syntax to properly launch. Sure, users may find a great weather app or game, but if they can’t remember its name later on, they may not visit again. Another issue is that many of the first voice apps were built by developers, some of whom lack user-experience design backgrounds, resulting in kludgy, confusing voice experiences.

Finally, it’s not clear that a large number of smart speaker or smart display owners are even regularly using voice apps. After all, Amazon and Google tend to tout the number of skills they have, not the number of people using them.

Content integrations by way of partnerships circumvent all these problems.

They simplify things and put Amazon and Google back in control of the user experience. And they still give users what they want without requiring them to launch a third-party app.

Recipes are also more straightforward, as far as integrations go. They consist of only a few parts — ingredient lists and cooking instructions, for example. And the commands to launch them are as simple as “Alexa” or “Hey Google,” followed by “show me recipes from…” and then the recipe source.

Navigating recipes can also be easier than other voice apps, thanks to basic commands like “Alexa, ingredients,” “Alexa, next step,” or “Alexa, start recipe.”

The smart speakers can aid with general cooking questions, too, like “Hey Google, how many tablespoons in a cup?” or “Hey Google, show me how to brown butter.” 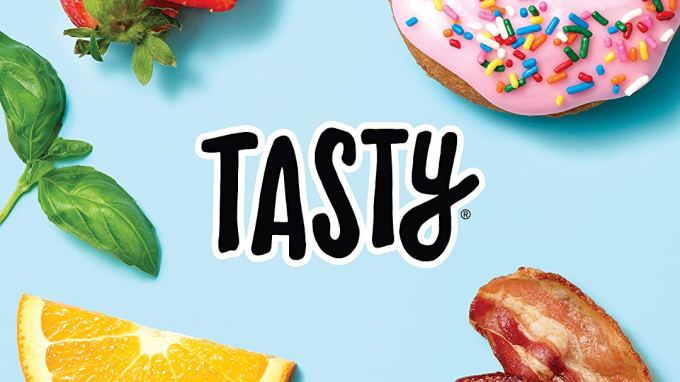 Before the Tasty partnership, Amazon had already tapped into the potential for recipes to boost device sales with the launch of a Guided Cooking feature that allowed Echo Show and Echo Spot customers to get step-by-step instructions from Allrecipes, Epicurious, Food52, TheKitchn and SideChef while they cook without having to install a skill.

Ayesha Curry isn’t Google’s first recipe partnership, either. It had also indexed recipes from Bon Appetite, The New York Times, Food Network and others for use on Google Home. This year, it said recipe suggestions would be personalized to users with the launch of a “Picks for You” feature for its smart displays.