Much has happened in the subsequent years. LearnVest went on to raise roughly $70 million from investors, then sold for $375 million to the insurance giant Northwestern Mutual in 2015. Four days later, von Tobel had her first child. She then headed back to Northwestern, where she ran LearnVest as a separate unit, became Northwestern’s chief innovation officer and ultimately headed up its venture arm, Northwest Mutual Future Ventures.

Fast-forward a bit, and one gathers von Tobel has no plans to slow down. Days after it was announced in January that she was leaving Northwestern, she filed paperwork with the SEC for a new fund with a $200 million target, called Inspired Capital. In April came another baby, followed by some recruiting, fundraising and investing, and today, von Tobel is officially taking the wraps off that debut fund — it hit its $200 million target — along with Inspired’s small but growing portfolio of investments and its full team.

As part of the big reveal, Inspired Capital, based in New York, is being spearheaded by both von Tobel and Penny Pritzker, a former U.S. Secretary of Commerce under former President Barack Obama and serial entrepreneur who currently serves on the boards of Microsoft and Harvard, among others.

Pritzker and von Tobel have known each other for years and became better acquainted when Pritzker selected von Tobel as one of 11 “ambassadors” for a global entrepreneurship initiative launched by the Obama administration. 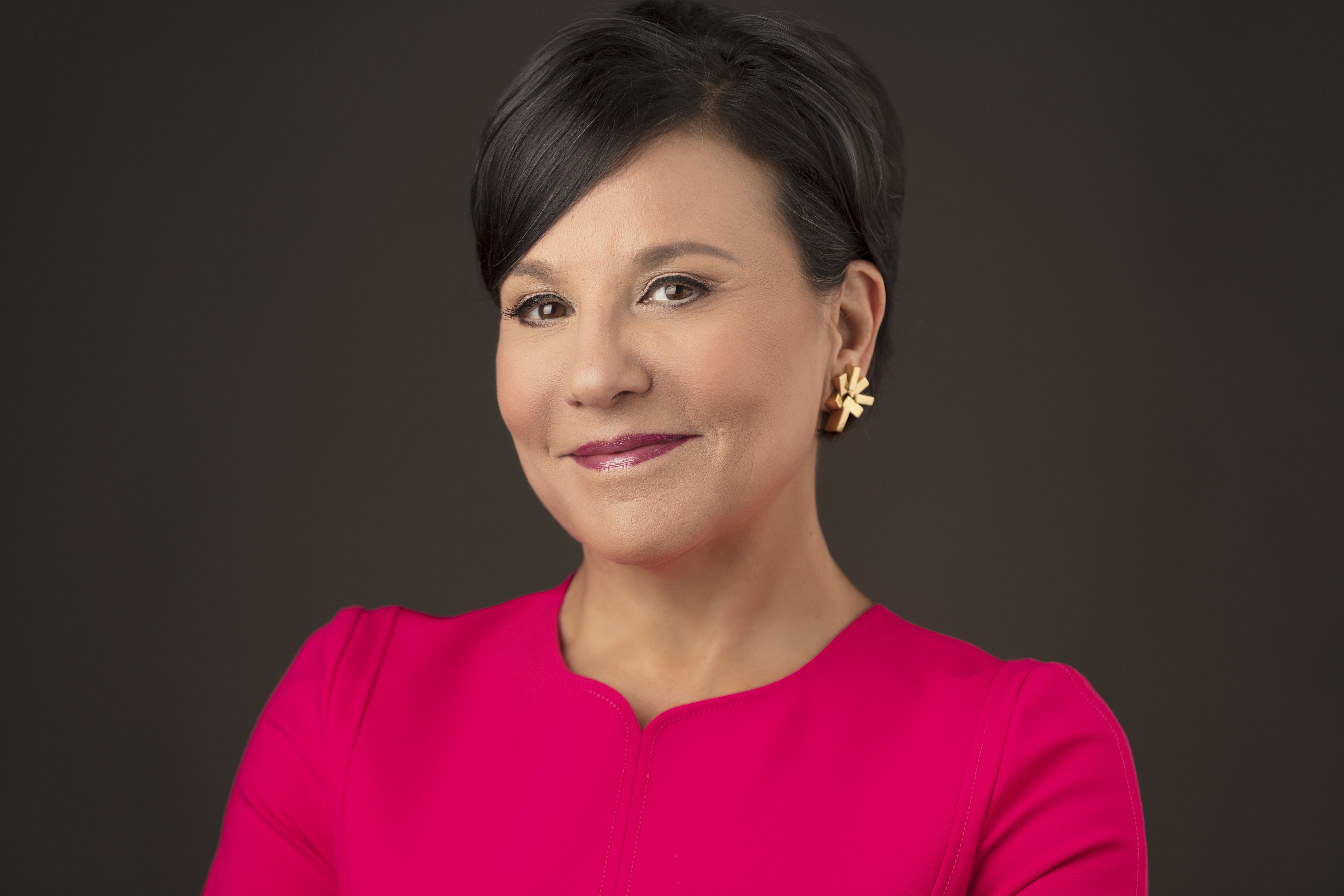 They are joined by Lucy Grayson Deland, who spent 11 years with the online correspondence platform Paperless Post — nearly eight of them as its COO — and Mark Batsiyan, who helped von Tobel run Northwest’s venture arm as a partner.

As for what Inspired represents, von Tobel pitches it as a more modern seed and early-stage venture firm. What that means, in her telling: It’s heavily driven by women but does not plan to fund women expressly. It’s based in New York where it sees a capital vacuum, but it plans to invest nationally. It also has an an advantage in that it spans generations, notes von Tobel, who suggests, correctly, that not a lot of other investment firms can say as much at their outset.

More, despite von Tobel’s experience in fintech and Pritzker’s in real estate especially, Inspired Capital has no plans to limit itself to any sector, von Tobel says. Inspired Capital is just as interested in consumer, media, healthcare and enterprise SaaS startups as money or property management, she stresses.

One of Inspired’s first checks went to Chief, a private women’s network that offers C-suite execs and vice presidents mentorship opportunities, career coaching sessions and networking events. (Inspired co-led the company’s $22 million Series A round with General Catalyst this past summer.) Another is Umbrella, a kind of TaskRabbit that’s more expressly focused on the aging population.

Other deals include Kindur and Rho. Kindur is a platform that aims to help users choose annuities, as well as optimize their other investments and Social Security options. Rho, like Brex, is aiming to offer fast and flexible digital banking services to entrepreneurs.

Generally, says von Tobel, Inspired Capital will be writing checks that range from $500,000 on the low end, all the way up to $10 million for companies that are starting to gain real traction. In exchange, it will seek ownership in the “low single digits all the way to double digits, depending on where the company is,” she says.

As for how soon is too soon to approach the firm, von Tobel says that, unlike a lot of seed-stage firms, Inspired isn’t necessarily looking for traction as much as it is founders who are, well, inspiring.

Says von Tobel, “We’re definitely not afraid of partnering with an exceptional person before they have an idea.”