Game launches these days are frequently the very worst time to play them. Plagued by bugs, server issues, balance problems and a lack of content, many “games as a service” titles are best consumed after a month or two. Not so with Hideo Kojima’s long-awaited Death Stranding, which, if you’re going to play at all… you should probably play now.

This type of game comes out once every year or two: A title where the gradual discovery of mechanics and ideas by the players is part of the adventure. Being part of that vanguard of players who go in unsure of what to expect, learning by doing and sharing that information with others has a special feeling, not of exclusivity exactly, but of a collective experience.

Sure, playing the new Call of Duty on day one can be thrilling, but it’s not exactly a journey of discovery. Furthermore, games like those tend to get better after the first few months as content is added, gameplay is tweaked and so on.

But just as some TV and movies are best seen with friends on the day they’re released, some games beg to be played before they become over-amply documented, their mysteries vivisected and wikified.

A Link to the Past

The most frequent entries on this list are From Software’s Dark Souls type games, the esoteric workings of which are sometimes never fully revealed even years later. Bloodborne is still yielding up its secrets even now, for instance.

The Legend of Zelda: Breath of the Wild was another one, in which it wasn’t exactly that people were finding hidden things or speculating on lore, but rather finding how open-ended the world really was and demonstrating that in ingenious ways. When someone figured out you can trick an enemy into being struck by lightning by slipping them a metal weapon in a thunderstorm, it was like a million gamers worldwide squinted, said “wait, what?” and ran to their Switch to try it. 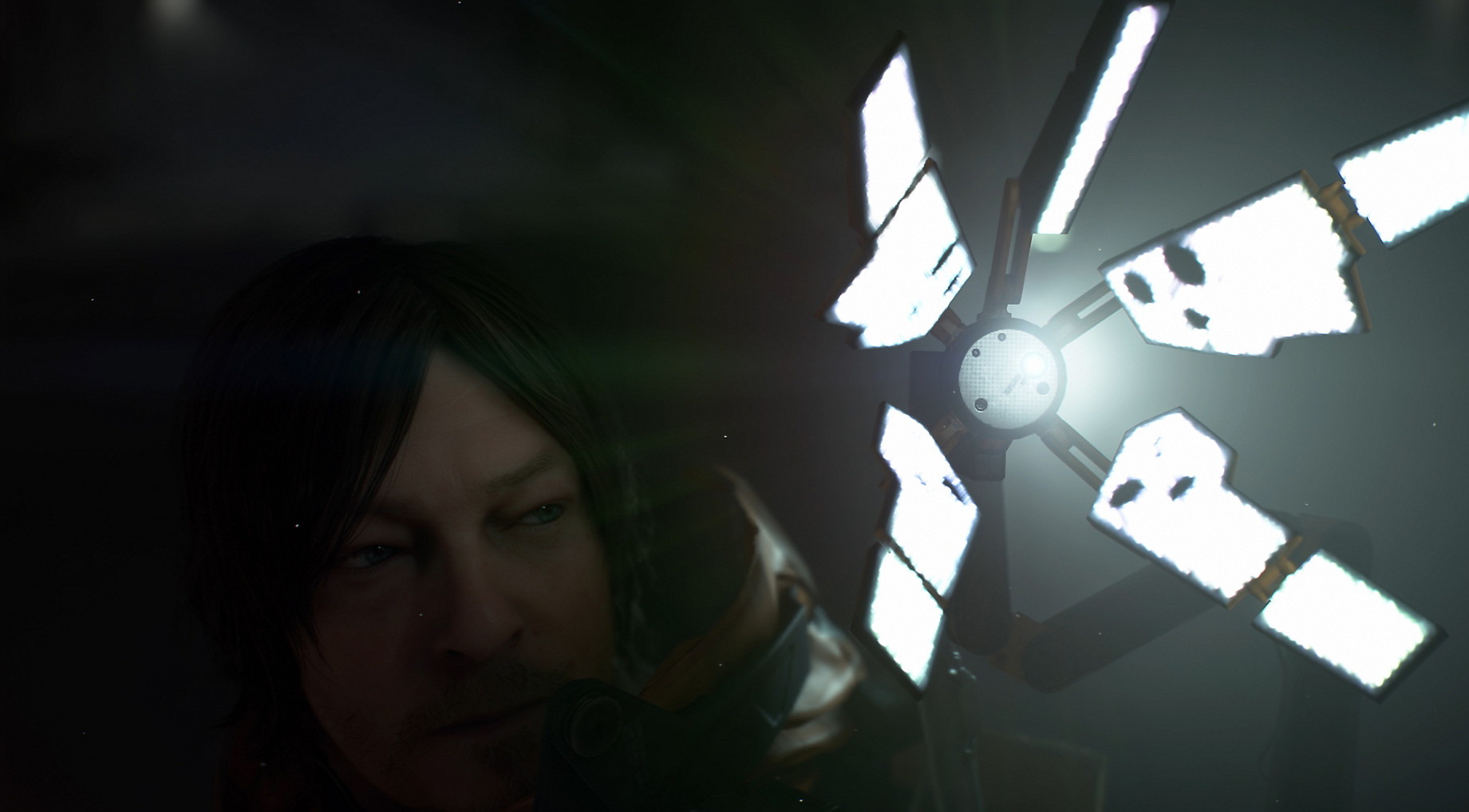 Death Stranding is likewise “appointment gaming,” because… well, it’s so weird. But it definitely belongs in the company of those games that are best experienced while steaming hot, like the frequent showers you’ll see Norman Reedus take in it. I’m glad I let a friend of mine convince me to jump in right away.

Don’t worry, I won’t be spoiling anything you don’t learn in the first couple of hours. But there is a mechanic where items like ladders or climbing ropes you lay down to help navigate the terrain get shared with other people for their own use. Just as there is glory in being the first to call down lightning in Zelda, there’s a glory (slightly more obscure admittedly) in being the first to go a certain way and let others follow in your footsteps.

Lay down a bridge to reach a shelter more easily while carrying lots of cargo, and you may find that a day or two later, thousands of people have used it, given it “likes,” and maybe even upgraded or expanded it with their own resources.

The thing about this is that in a year or two, the locations of these bridges will have been optimized and documented for all to know, as if they were part of the game’s landscape to begin with. Where’s the fun in that? It’s a pleasure knowing that the environment around you is being improvised by players all over the world. 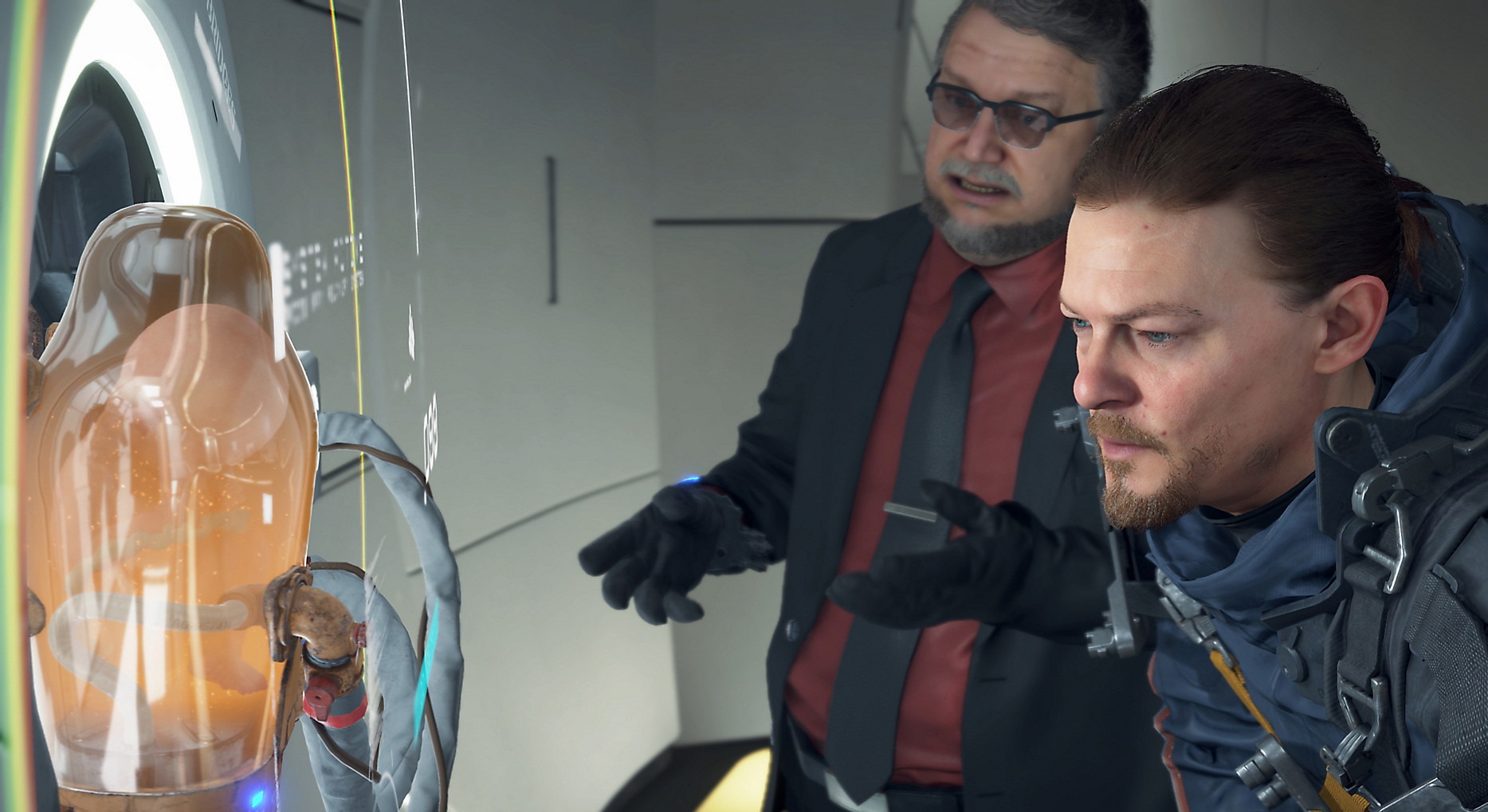 Similarly, there are “aha” moments already occurring. You’re told directly that your character’s bodily fluids seem anathema to the ghostly “BTs” that are your most serious enemies. You’re also given the option, once you’ve drunk sufficient quantities from your canteen, to have a wee. Someone made that connection and decided to wee on the horrible ghostly BTs — and it repels them!

And a million gamers squint, say “wait, what?” and run to their PS4 to try it.

That collective experience that we shared when we sat in the same room to watch the Game of Thrones finale or, before that, Lost’s ultimately regrettable but thrilling perambulations, is present here in Death Stranding, as it has been for other games before it.

Is Death Stranding a game for everyone? Hell no. But nor was Dark Souls. Death Stranding is a game that is frequently original and odd and surprising, while also occasionally being heavy-handed, tedious and obtuse. We need more of that in the increasingly cynical and predictable world of AAA gaming.

By its nature Death Stranding is something that, if you don’t give it a hard pass (and I definitely get that), you should be playing today — not next year or even next month. Get it, then be patient, be weird, have fun and send likes.