Add HMBradley to the list of Los Angeles-based startups looking to shake up the world of high finance typically dominated by East Coast giants with names like JPMorgan Chase, Citigroup, Morgan Stanley and Goldman Sachs.

The new Santa Monica, Calif.-based bank joins companies like Aspiration and Acorns in trying to offer consumers new ways to manage their finances.

Founded by a team of fintech veterans and backed by PayPal founder Max Levchin, HMBradley got its start in Levchin’s HVF Labs, a San Francisco-based venture studio.

The idea, according to the company’s founder, Zach Bruhnke, was to provide better incentives to consumers for leaving more of their deposits with his bank. “A bank CEO wants to get more deposits and consumers want more interest,” says Bruhnke. So the thesis behind HMBradley is to give consumers higher interest rates based on the amount of money they save.

Growing up in Shreveport, La., where his father worked selling fences and his mother oversaw deposits into the local bank vault, high finance was the furthest thing from Bruhnke’s mind. But after the entrepreneur sold his first company, he witnessed firsthand how wealth brought privileges.

HMBradley operates differently. “If you have the right habits you will be in the top tier of our customers no matter how many zeroes you have in the account,” Bruhnke says.

Working with him on the project is another Shreveport native, Germain Cassiere, an engineer who has worked with Bruhnke on various startups for the past seven years, and Dmitry Gritskevich, a former Goldman Sachs banker who worked on the break-up of GE Capital.

Together, the three men, with $3.5 million in seed financing from Accomplice Ventures, Walkabout Ventures, Mucker Capital, Index Ventures and a number of angel investors, intend to change how banking customers are rewarded.

“HMBradley presents an entirely new experience that will change how consumers think about banking,” said Levchin. “Aside from its digital-first design that makes sense for the way people handle money today, it was developed to help anyone be more responsible with their money.” 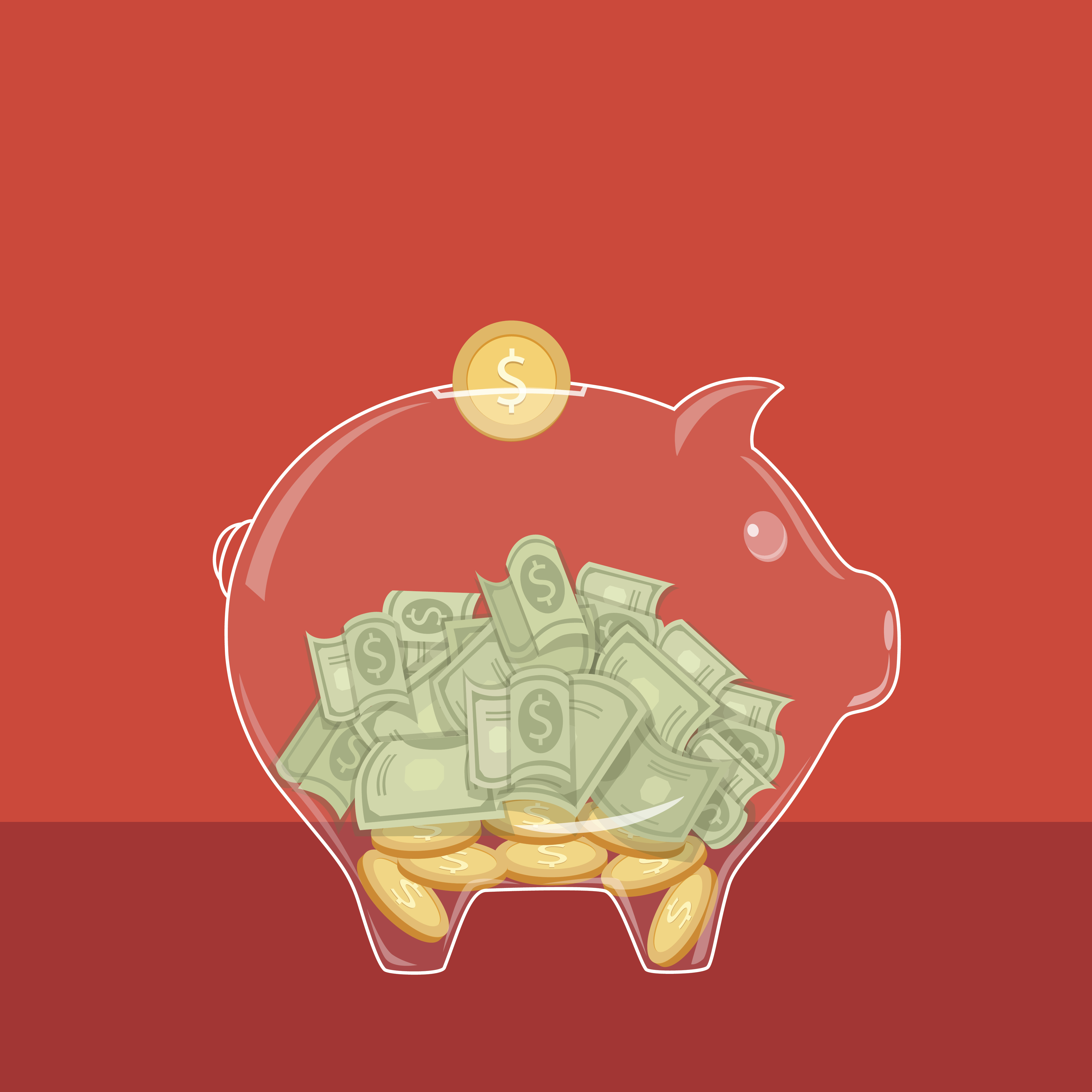 The company also differs from other banks in some pretty significant ways. Chiefly, it doesn’t distinguish between a checking and a savings account. Any bank account opened with the company will earn interest based on savings rate. HMBradley will also offer one-click free credit scoring and will have a network of 55,000 no-fee ATMs available for its customers through the STAR ATM network.

Finally, the company’s accounts are insured for up to $250,000 by the FDIC through its sponsor bank — Hatch Bank.

Currently, HMBradley is offering a perk to customers who sign up for the company’s waitlist — giving them the option to commit a certain amount of their direct deposit and earn 3% interest on that amount monthly until they make their first deposit (customers have to deposit their money within 30 days from when HMBradley starts accepting deposits to receive the bonus).

“We want to start account relationships on a positive note and build from there,” said Gritskevich, the company’s co-founder and chief operating officer. “We believe that the best way to do that and to show how serious we are about working for our customers is to enable them to earn a bonus before their money is even with us. HMBradley will build their trust as their balance grows. The best part is that the earlier someone signs up, the larger their bonus becomes.”