YouTube today is expanding the ways creators can make money with the global launch of a new feature, Super Stickers. The stickers are aimed at fans who want to show their support and connect with favorite creators, similar to Super Chat, which highlights a fan’s messages within a live chat. To be eligible for either, creators have to operate a monetized channel with more than 1,000 subscribers in supported markets.

Super Chat was first launched nearly three years ago as a way for creators to generate additional income from top fans. This is particularly useful in crowded live chats hosted by popular creators where the comments section is packed, such as during premieres. A “super chat,” similar to Twitch’s Cheering feature, lets a fan call attention to their message by highlighting it in a bright color and pinning it to the top of the stream to give it more visibility.

Since launch, more than 100,000 channels have used Super Chat, with some earning more than $400 per minute, YouTube says. 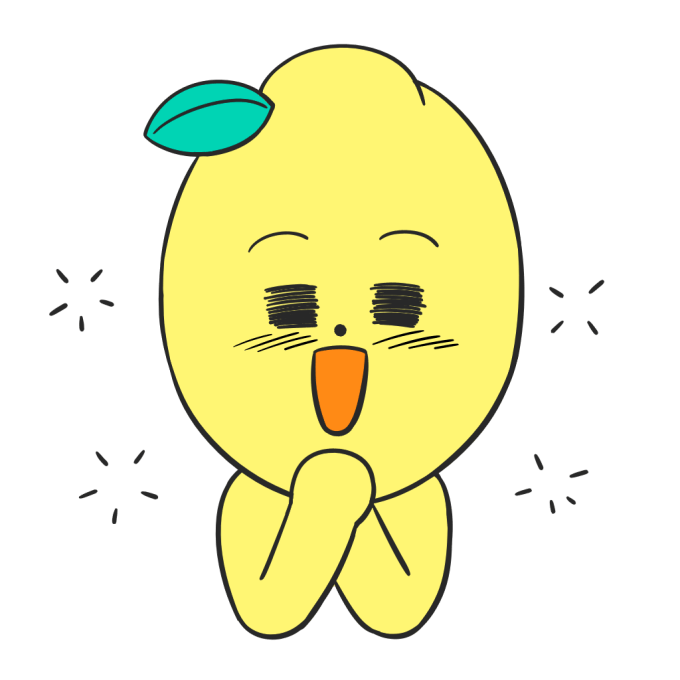 Super Stickers, meanwhile, are seemingly inspired more by Twitch’s emotes and cheermotes, as it’s also a way to bring stickers — and sometimes animated stickers — into a chat.

However, YouTube’s stickers have a very different look and feel from those at Twitch, as they resemble more like what you’d find in a messaging app’s chat, rather than Twitch’s gem or the highly personalized cheermotes Twitch offers partners.

At launch, there are eight distinct Super Sticker packs being offered, five of which are animated and include unique bios. These include packs like “Hi, Popo” (a hippopotamus), “Baby Lemon,” “Energetic Lemon,” “Bushiba,” “Biggest Fans” and others.

The packs are available in English, French, Japanese, Korean and Portuguese, and are immediately available to any eligible creators already using Super Chat across 60 countries.

The stickers will also come in a range of price points, says YouTube, from 99 cents to $50.

YouTube first announced Super Stickers at the VidCon event this July,  saying the new stickers would arrive sometime later in 2019. The stickers have been in limited pilot testing until today.

Super Stickers are only one of many new ways YouTube has been expanding creators’ monetization opportunities in recent years. The company also in 2018 launched new products like channel memberships, merchandise and premieres.

Twitch’s influence has been apparent in some of these launches. In addition to the similarities with Super Chat and Super Stickers with Twitch features, the Twitch-like channel membership model had come from YouTube Gaming, where it was first called sponsorships. Twitch also offered the ability to schedule premieres, but a message on its site says this feature is being shut down on November 12, 2019.

YouTube also rolled out support for merchandise shelves underneath videos, with partners like Teespring, Crowdmade, DFTBA, Fanjoy, Represent, Rooster Teeth and, most recently, Merchbar for artists’ channels. And it expanded channel memberships to include different, tiered levels.

The company hasn’t shared specifics on how well its newer monetization products have performed, but said earlier this year that “thousands” of channels have more than doubled their revenues as a result of the use of things like memberships, merch and Super Chat.

YouTube says Super Stickers are rolling out 100% today, but they may take a few days to propagate to all eligible channels. That process should complete by week’s end.