Adobe is launching a slew of updates to its various Creative Cloud video production tools today. For the most part, these are aimed at professionals (or at least YouTubers). Premiere Rush, however, has always been positioned as Adobe’s tool for anybody who wants to dabble in video, so it’s maybe no surprise that the company today announced that it will now also support sharing videos directly to TikTok, the red-hot (yet not uncontroversial) video sharing platform for sharing short clips. That makes Adobe the first third-party app that can publish directly to TikTok.

Rush launched last October, with support for sharing to all of the usual video publishing services. Now, thanks to this new partnership with TikTok, the company is bringing all of the built-in and easy to use editing features of Rush to the TikTok community, as well. With that, TikTok users now get access to video editing features like auto-ducking, transitions and color filters, time lapse and slo-mo. 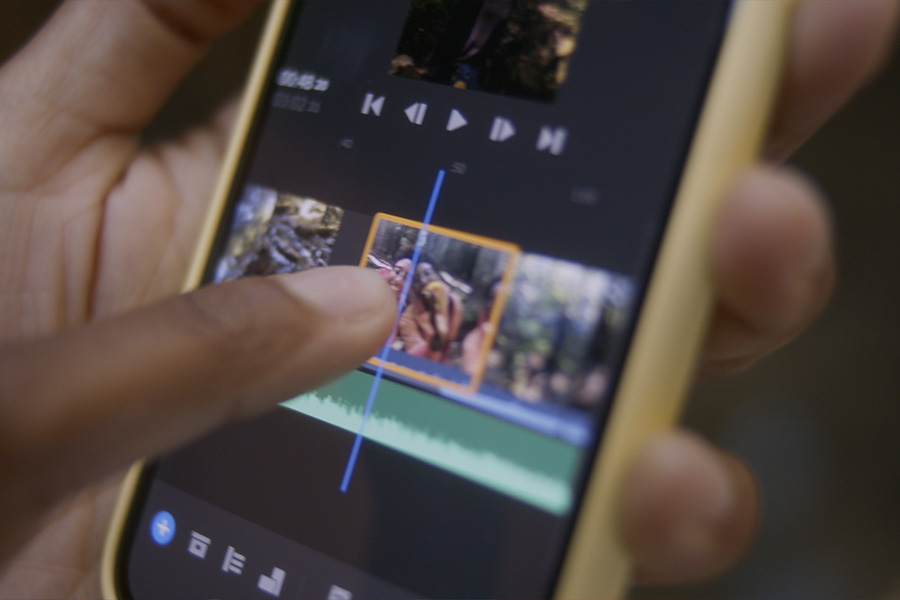 Thanks to some of Adobe’s machine learning smarts, video producers — especially those who don’t usually shoot the kind of vertical videos that TikTok prefers — can switch to a different aspect ratio with just the click of a button and Premiere Rush will automatically reframe these shots for you.

“We spoke to video-makers around the world and the thing we heard over and over was a need for speed, ease, and sharability,” Adobe notes in today’s announcement. “Enter your ability to share on yet another favorite platform, TikTok.”

The new feature is now live in Premiere Rush, which is available to all Creative Cloud users, as well as in a free version.