In September, Adobe launched Fresco, its next-gen drawing and painting app, for the iPad. Today, Fresco is also coming to Windows, starting with Microsoft’s Surface line (starting with the Surface Pro 4, the Surface Go and all Surface Studio and Book devices) and Wacom Mobile Studio devices. Like its iPad brethren, Fresco for Windows features Adobe’s vector and raster tools for painting, drawing and sketching. 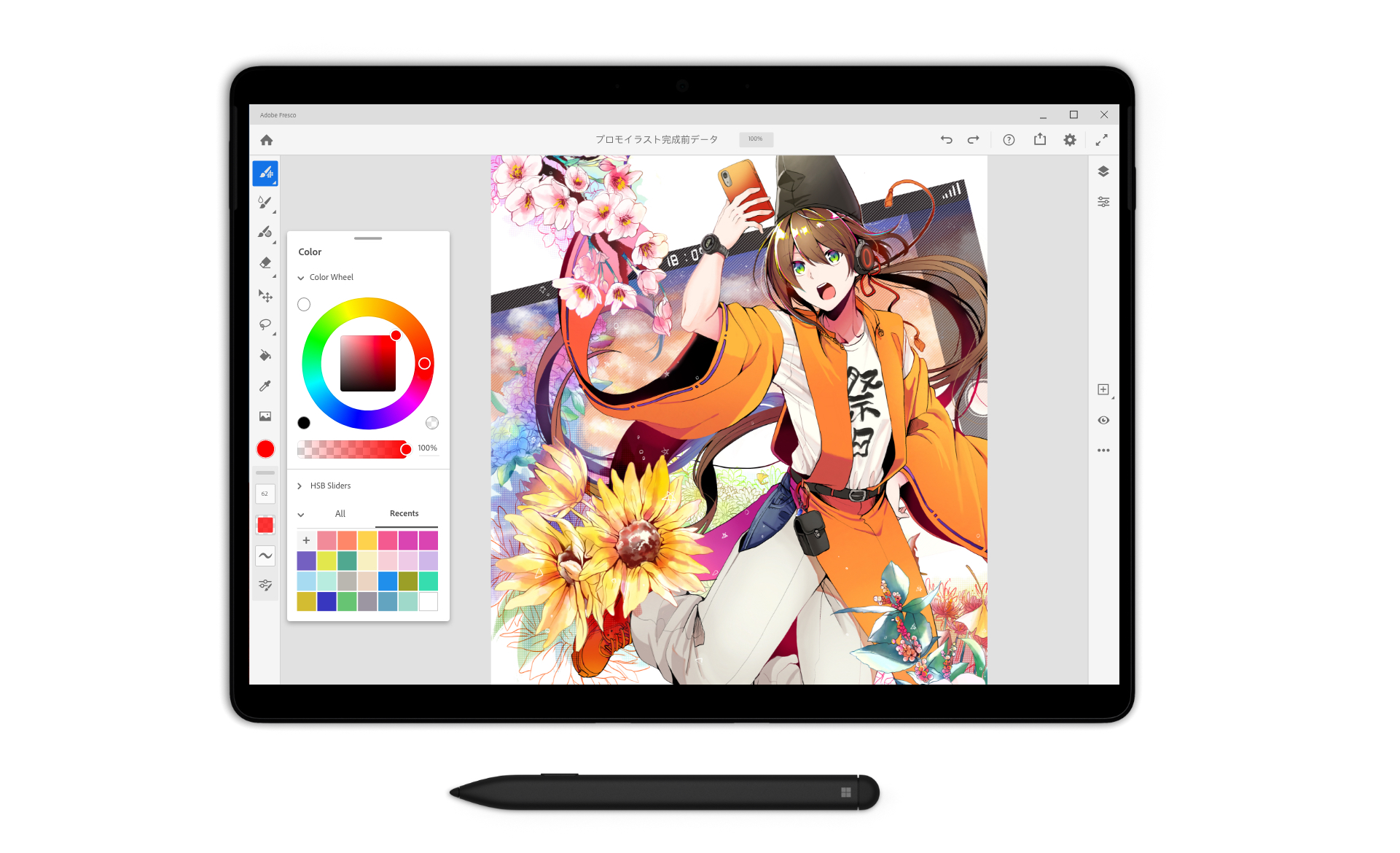 The company says it built Fresco for Windows from the ground up. “It wasn’t an easy build but we worked closely with Microsoft and Intel to get the brushes right, and to squeeze from the hardware and software as much performance as possible,” the company notes in today’s announcement. Like on the iPad, the Windows version will also feature deep integrations with Adobe’s cloud storage to allow you to move seamlessly between machines and take your drawings to Photoshop and Illustrator.

Fresco for Windows, however, currently has fewer features than the iPad version. Adobe says it’s working to bring those into the app soon. “Because Fresco’s features matter, and we want them to be available no matter the platform, we’re working to get those remaining features in the app — quickly.”

There will be a free version for Windows, as well. It’s slightly limited, but will give you a good idea of the app’s capabilities. 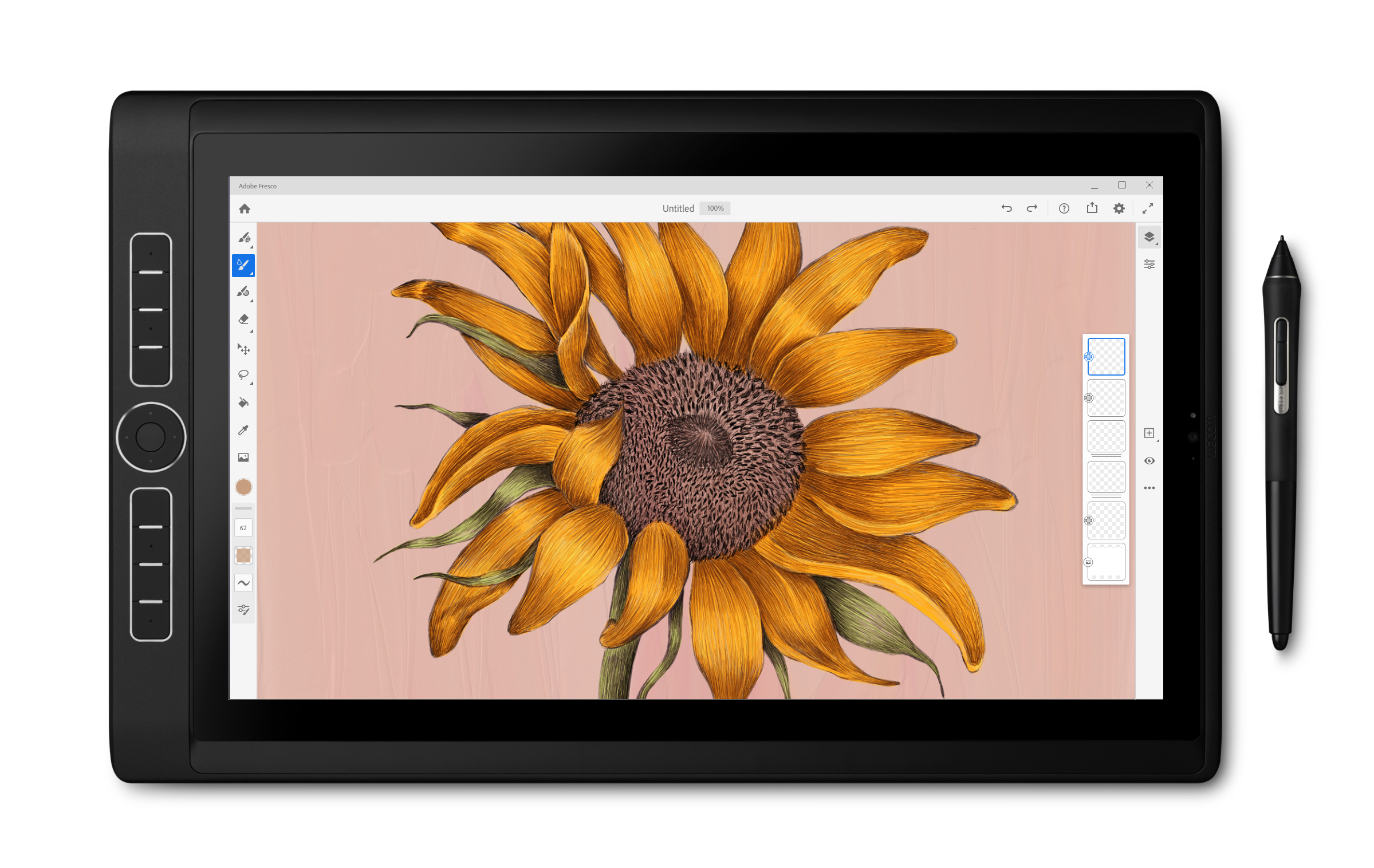