Kenya’s Twiga Foods raised a total of $30 million in October from lenders and investors led by Goldman Sachs.

This adds to the list of African startups the U.S. financial firm has backed, including e-commerce venture Jumia and South African fintech startup Jumo.

Twiga, a B2B food distribution company, will use its funds to set up a distribution center in Nairobi and deepen its conversion to offering supply chain services for both agricultural and FMCG products.

The venture has moved quickly on diversifying its supply-chain product mix. “We’re not just doing fruits and vegetables…I’d say we’re at 50/50 now between FMCG  and fresh,” said Njonjo.

Twiga doesn’t plan to move toward entering or supplying B2C e-commerce, where it could become a competitor to other online retailers, such as Jumia.

But the company has factored for advantages in the B2C e-commerce space. “If you’re able to serve Nairobi’s 180,000 retailers, it means that the furthest customer would be less than two kilometers away from any shop. That’s the power of building a B2C business on top of a B2B platform. So definitely, the potential is there,” said Njonjo.

China is known for its relationship with Africa based on trade and infrastructure, but not so much for tech. That’s changing with a number of Chinese actors increasing the country’s digital influence across the continent’s tech markets.

This includes Africa focused mobile phone Transsion’s IPO and planned expansion in Africa and recent moves on the continent by Alibaba and Chinese owned Opera.

In an ExtraCrunch feature, TechCrunch detailed China’s growing tech ties with Africa and what they could mean for the continent’s innovation ecosystem and Africa’s relationship with China overall.

The Africa focused e-commerce company — with online verticals in 14 countries —  has had a bumpy ride since becoming the first tech venture operating in Africa to list on a major exchange. Jumia saw its opening share price of $14.50 jump 70% after its NYSE IPO in April.

Then in May, Jumia’s stock tumbled when it came under assault from a short-seller, Andrew Left, who accused the company of fraud in its SEC filings.

In August, Jumia’s 2nd quarter earnings showed upside and downside: revenue growth still with big losses. Much of it may have been overshadowed by Jumia’s own admission of a fraud perpetrated by some employees and agents of its JForce sales program.

Jumia’s core investors appeared to show continued confidence in the company in October, when there wasn’t a big sell-off after the IPO lockup period expired.

It appears that what Jumia disclosed does not validate the claims in Citron Research’s May report. But the markets still seem wary of the company’s stock, which now stands at roughly half its opening IPO price.

Jumia will have a chance to clear up any lingering confusion and showcase its latest numbers on its third-quarter earnings call November 12. 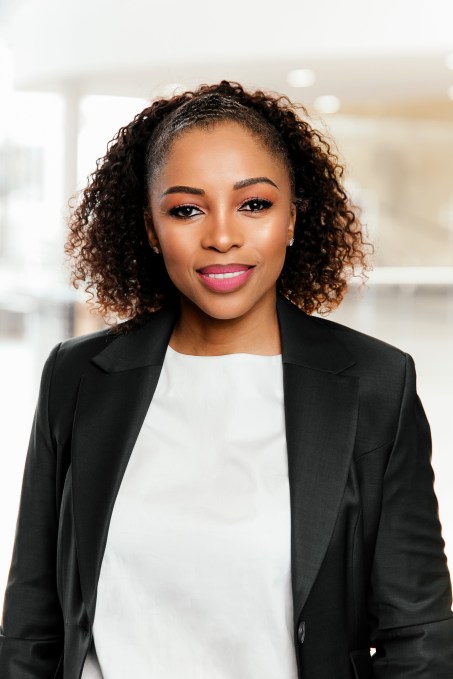 Announced in late 2018, Naspers Foundry will make equity investments in various amounts, primarily from Series A up to Series B in South African ventures. Founders from other parts of Africa with startup operations in South Africa can be considered for funding, Mahanyele-Dabengwa clarified.

CcHub and iHub CEO Bosun Tijani revealed more detail about the recent merger of both names. CcHub – iHub will pursue more operating revenue from consulting and VC investing, vs. grants, according to Tijani. The new Nigeria and Kenya based innovation network will also look to bring an Africa startup tour to the U.S. and is considering opening an office in San Francisco, he said.