The Mavic Pro was a revelation when DJI announced it a little over three years ago. The foldable drone was precisely the shot in the arm the industry needed to help make the technology more accessible for the masses.

In July, I paid a visit to the markets of Shenzhen, and it’s clear that the design has had a profound impact on both the industry at large and the public perception of a drone’s platonic ideal. DJI, meanwhile, has spent the last few years refining the line and building up a robust software offering.

The Mavic’s design has also impacted DJI’s other line, including, notably, the DJI Spark. In spite of superficial similarities, however, the selfie drone was never really considered part of the Mavic line. After all, the higher-end drones have long appealed to professionals, thanks to their ability to capture great footage in spite of a small footprint. 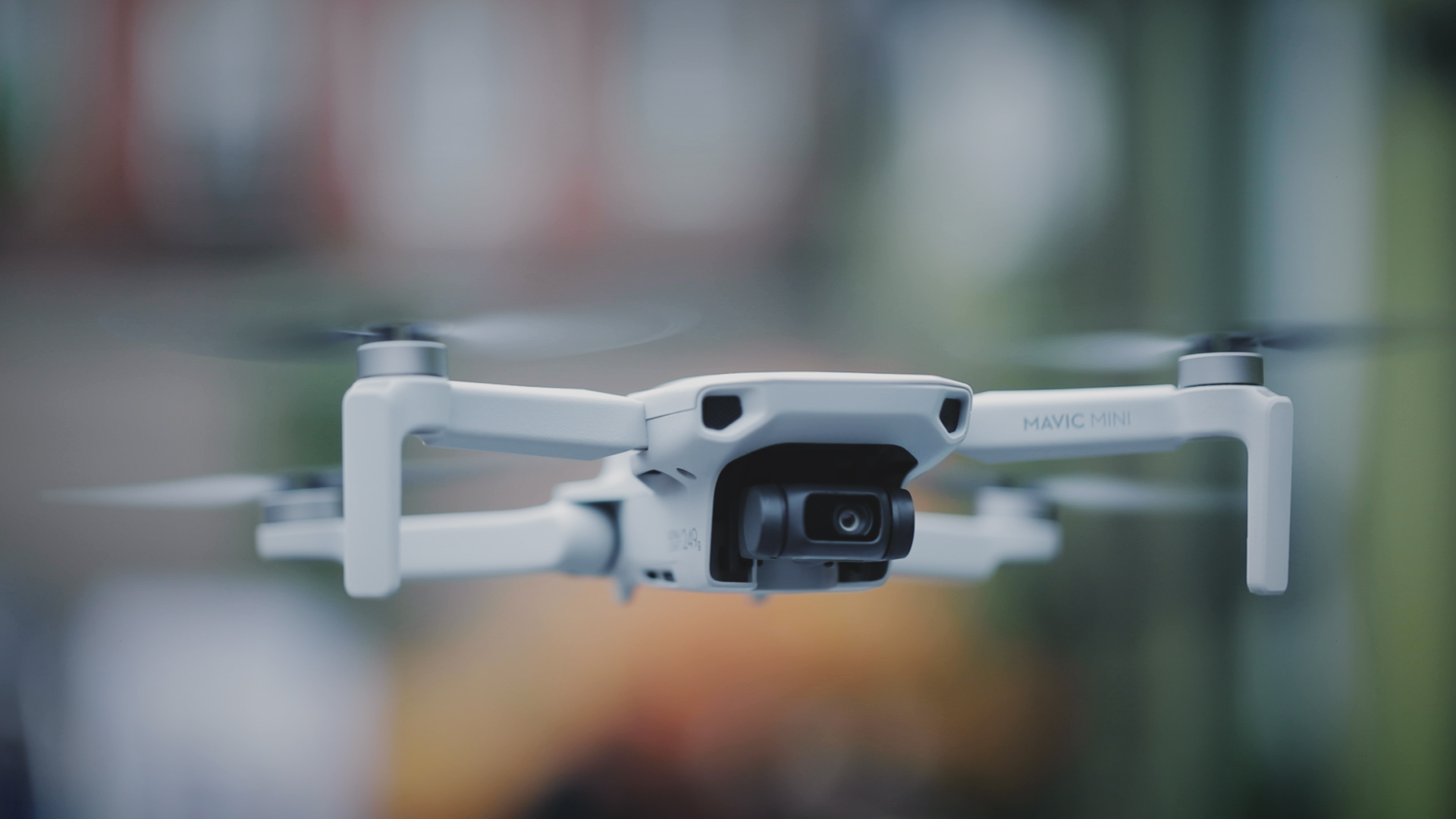 Announced today, the Mavic Mini is the next logical step in that evolution. Like the Spark, the new drone is small enough to rest comfortably in the palm of your hand. Unlike the Spark, however, the sub-250 gram drone is designed to serve as a more serious imaging product, capable of shooting 2.7K video at 30fps or 1080p video at 60fps. For stills, it can do 12 megapixels courtesy of a 1/2.3-inch sensor, all mounted on a three-axis motorized gimbal.

Granted, none of that can compete with the Hasselblad camera mounted on the latest Mavic Pro, but weight and pricing were both concerns here. And besides, the Pro is sticking around, so DJI will want to differentiate between tiers. There’s another big difference here, as well — one that deserves to be highlighted for prospective buyers: there’s no built-in obstacle avoidance. The requisite sensors were not included for the aforementioned reasons. 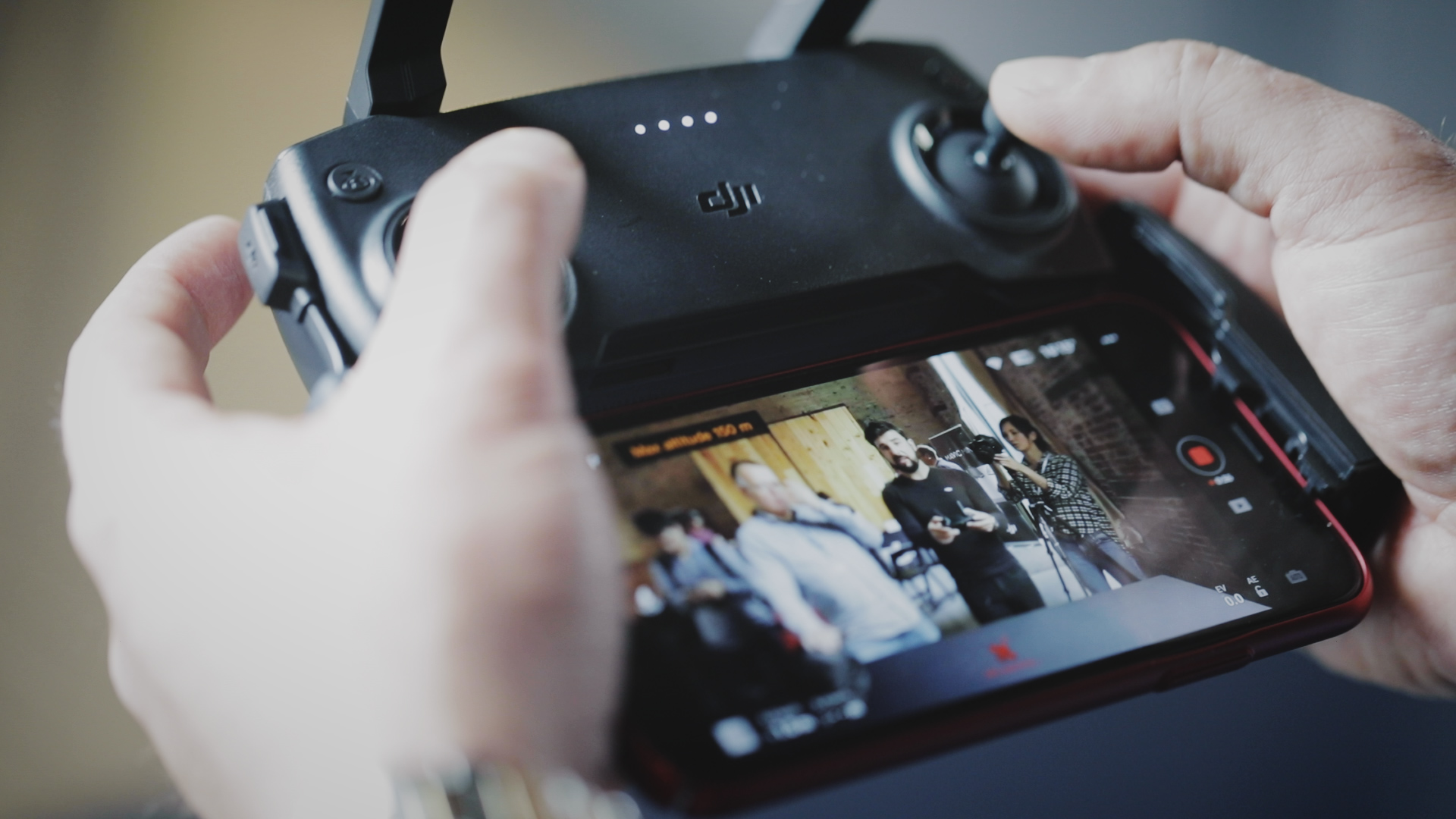 While I can understand cutting corners here, that’s a pretty big one for two key reasons. First, DJI is very much positioning this as a first-time drone for many. Second, the thing is tiny, meaning it’s pretty easy to lose line of sight on the thing quickly.

I will say that, as someone who has flown a few of these things, the Mini handles well and is quite easy to maneuver, in spite, or because, of its small size. Also, DJI offers up free demo software, so you can take a virtual drone for a spin before potentially sacrificing the real thing. Even so, the lack of the feature feels like a pretty glaring omission here. 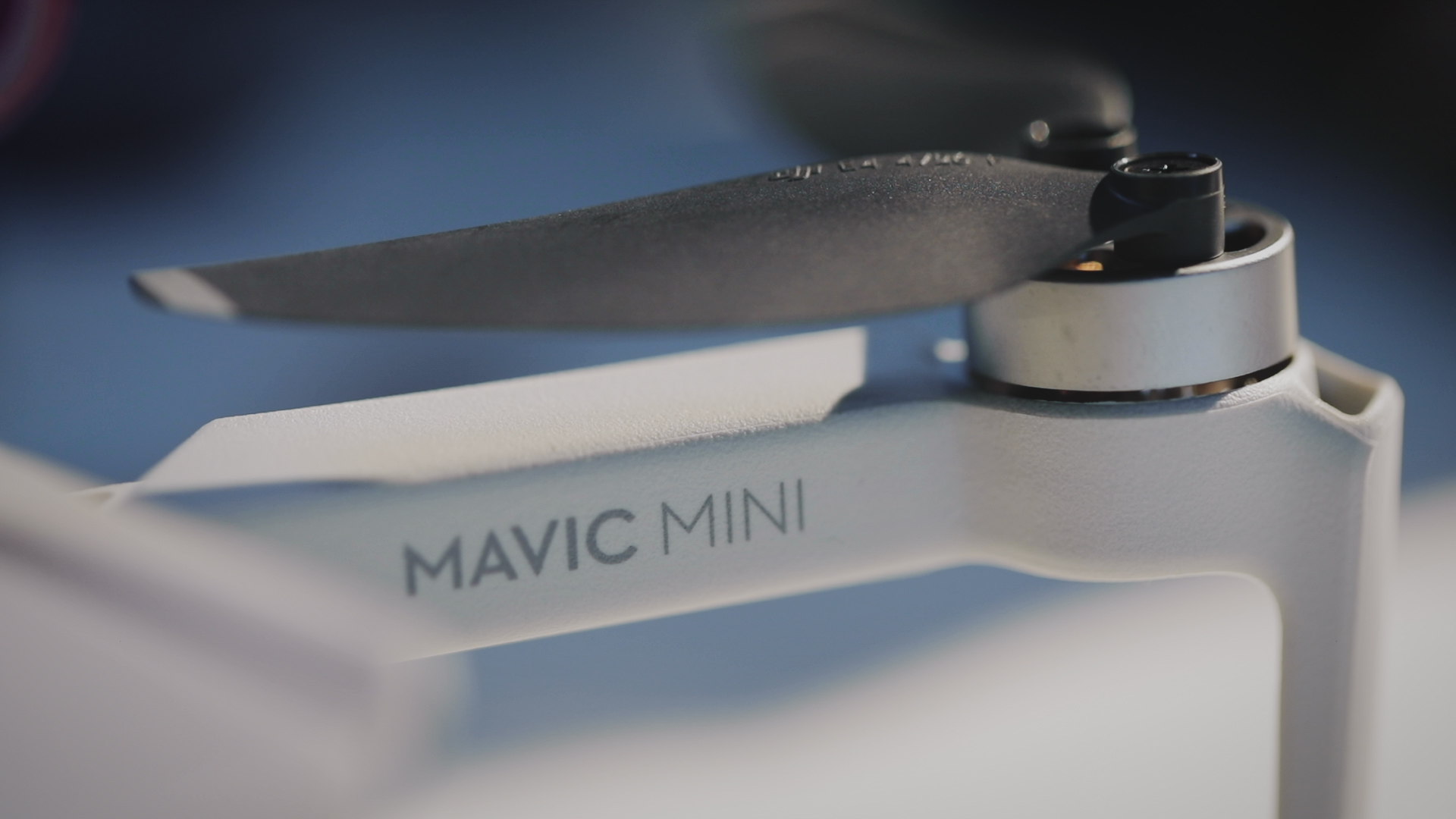 That said, there’s plenty to like here, including a battery that should get a solid 30 minutes of flight time on a charge, along with a slew of different shooting modes that will make you look like you know what you’re doing with the press of a button.

The drone is up for pre-order today, priced at $399. There’s also a $499 package that includes three batteries, an extra set of propellers, a carrying case, a charging hub that will also charge your phone and some beefy propeller cages. It starts shipping November 11.