Blade, the French startup behind Shadow, held a press conference this morning to announce some product news as well as some corporate changes.

Shadow is a cloud computing service for gamers. For a monthly subscription fee, you can access a gaming PC in a data center near you. Compared to other cloud gaming services, Shadow provides a full Windows 10 instance. You can install anything you want — Steam, Photoshop or Word.

Right now, the company offers a single configuration for $35 per month with eight threads on an Intel Xeon 2620 processor, an Nvidia Quadro P5000 GPU that performs more or less as well as an Nvidia GeForce GTX 1080, 12GB of RAM and 256GB of storage.

The startup is moving away from a single configuration to offer three different plans. On February 2020, customers will be able to chose between three plans — Boost, Ultra or Infinite.

It’s worth noting that you’ll be able to add an option to get more storage with any plan. Storage plans include 256GB of SSD performance — anything above that will perform like a more traditional HDD. Shadow is using Intel Xeon W3200 CPUs on the new configurations. 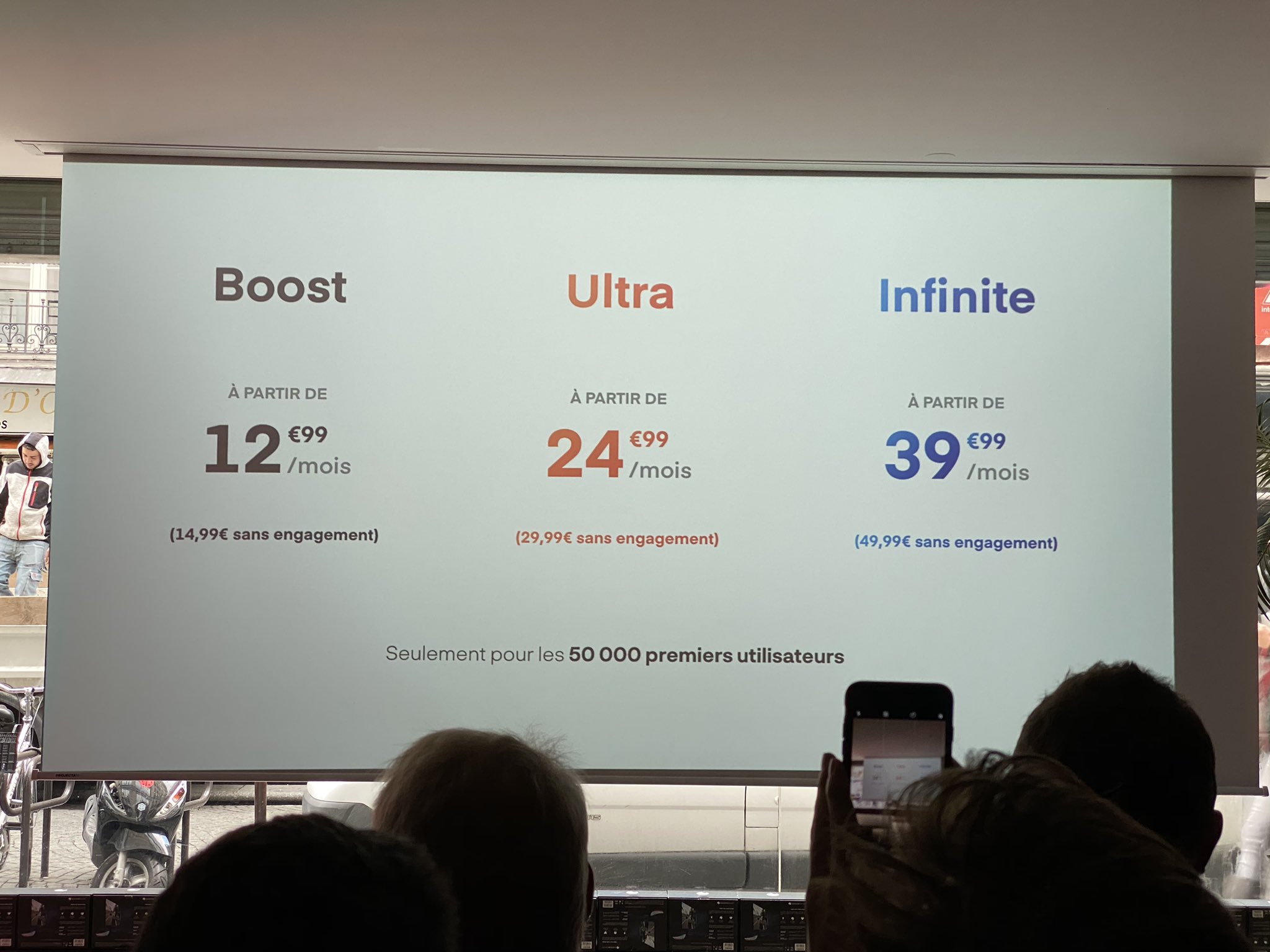 OVH founder and chairman Octave Klaba also announced a new partnership with Shadow. OVH is going to take care of Shadow’s infrastructure and become the cloud hosting partner going forward. The new servers will be rolled out in OVH data centers.

In other news, Shadow is launching a new interface specifically designed for TVs and mobile devices. The launcher now lists all your games. You can tap on a game to launch the game directly without going through the regular Windows interface. The update is available on Android TV, iOS and Android. The tvOS update should land next week. 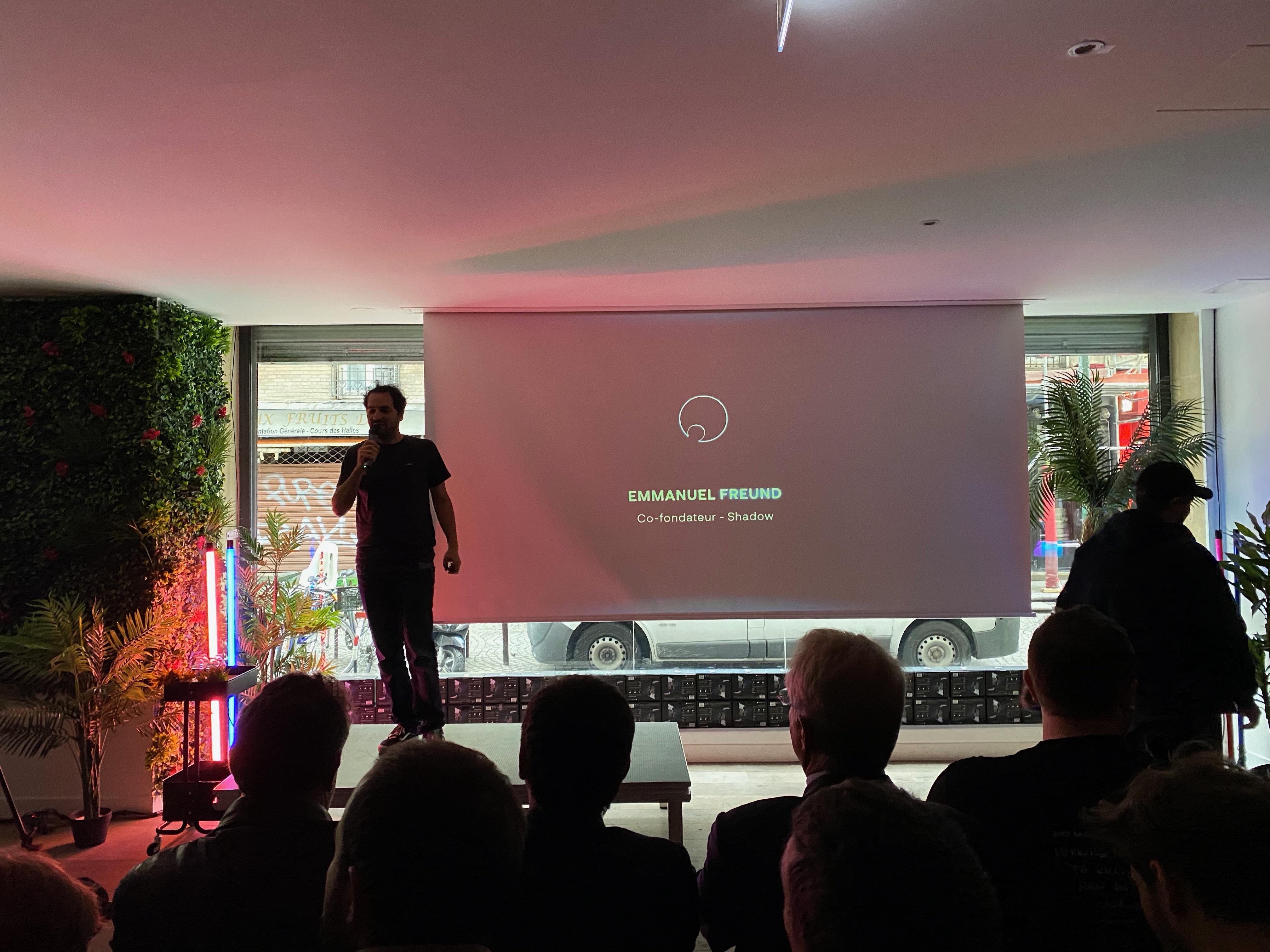 Competition is heating up

Google is about to launch Stadia on November 19th. Microsoft is working on Project xCloud. Nvidia has its own cloud gaming service. In other words, cloud gaming has become an incredibly crowded market.

Shadow has been around for a few years now. In addition to refining its streaming technology, the company emphasizes everything you can do with Shadow that you can’t do with a more limited cloud gaming service.

As a pure cloud gaming company, Shadow wants to be available on any platform. You don’t have to buy a Google Pixel phone or a PlayStation to access the service. You can launch your Shadow instance on Windows, macOS, Linux, Android, iOS, tvOS and Android TV.

And now, you can even imagine using Shadow with a mobile VR headset. After installing the Android app, you can launch VR games on your Shadow instance and access demanding games without a gaming PC.

Game streaming’s multi-industry melee is about to begin

Shadow raised another $33 million in October (€30 million) from existing investor Nick Suppipat as well as new investors Serena, a syndicate led by Erik Maris and 2CRSi. The company also raised some money from Western Digital and Charter Communications earlier this year. Overall, the startup has now raised $111 million since launch (€100 million).

There are now 70,000 Shadow customers across eight countries. At $35 per month, the company is generating some significant monthly recurring revenue.

And Shadow has a new CEO. Co-founder Emmanuel Freund is stepping aside as CEO — he’s now in charge of strategy. Jérôme Arnaud is taking over as CEO. The company was probably looking for a more senior business profile for the next step of the company.