Google today announced one of the biggest updates to its search algorithm in recent years. By using new neural networking techniques to better understand the intentions behind queries, Google says it can now offer more relevant results for about one in 10 searches in the U.S. in English (with support for other languages and locales coming later). For featured snippets, the update is already live globally.

In the world of search updates, where algorithm changes are often far more subtle, an update that affects 10% of searches is a pretty big deal (and will surely keep the world’s SEO experts up at night).

Google notes that this update will work best for longer, more conversational queries — and in many ways, that’s how Google would really like you to search these days, because it’s easier to interpret a full sentence than a sequence of keywords. 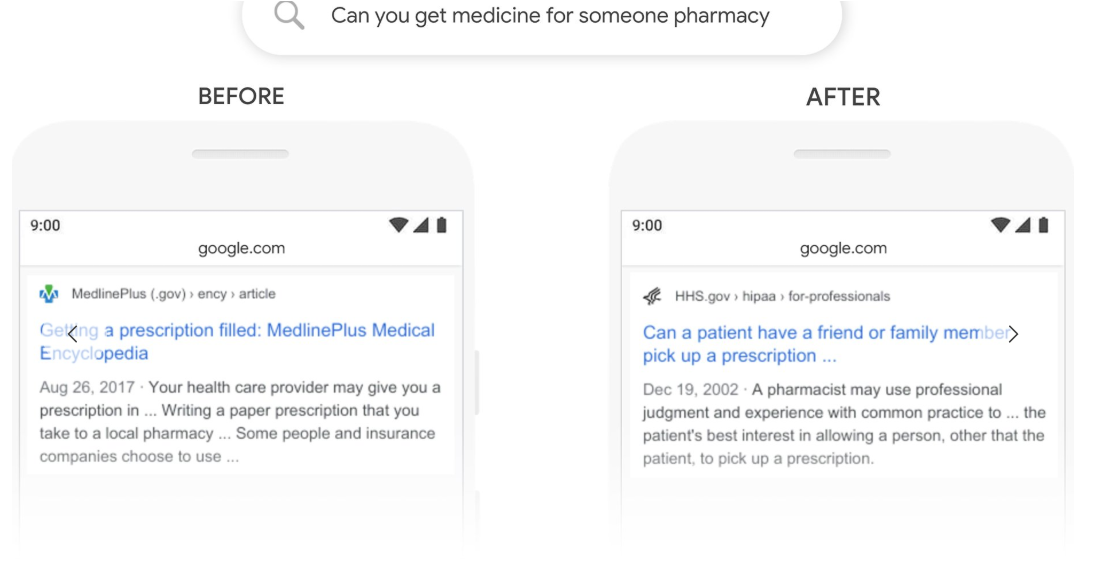 The technology behind this new neural network is called “Bidirectional Encoder Representations from Transformers,” or BERT. Google first talked about BERT last year and open-sourced the code for its implementation and pre-trained models. Transformers are one of the more recent developments in machine learning. They work especially well for data where the sequence of elements is important, which obviously makes them a useful tool for working with natural language and, hence, search queries.

Ideally, this means that Google Search is now better able to understand exactly what you are looking for and provide more relevant search results and featured snippets. The update started rolling out this week, so chances are you are already seeing some of its effects in your search results.