Harnessing new networking technologies that can turn any real estate developer into their own wireless internet service provider, Wander is launching a $25 per month high-speed networking service for the lucky citizens of Santa Monica, Calif.

“The idea behind Wander was created around some deep frustration with the net neutrality repeal,” says Fields. “We could look at utilizing some of the existing wireless infrastructure and cover that last mile at a fraction of the cost… we have a strong perspective on the data demands of consumers.” 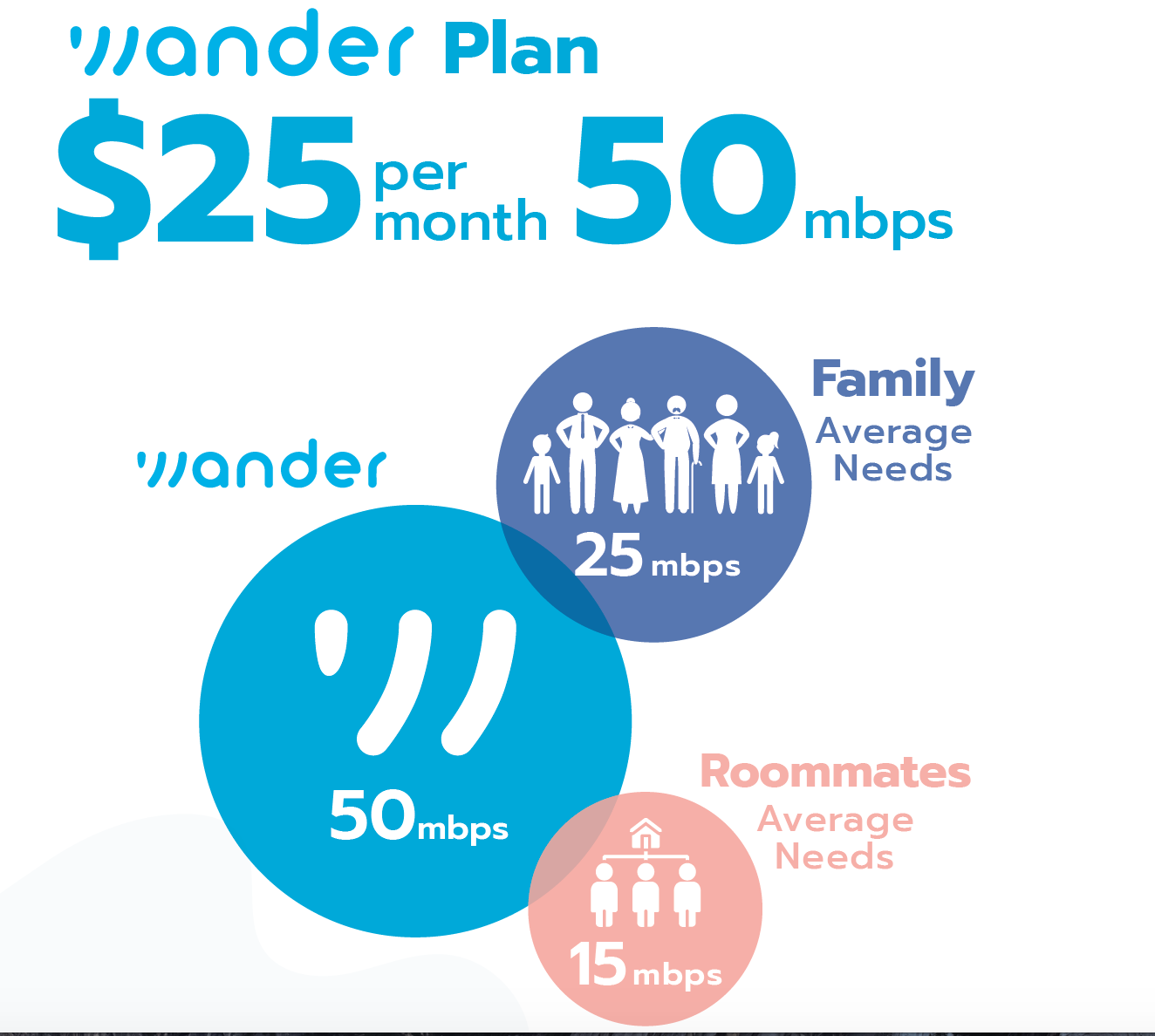 The problem, as Fields sees it, is that internet service providers are over-billing for capacity that most consumers don’t even use. As an August report from The Wall Street Journal revealed, high-speed internet just isn’t worth it.

Traditional internet service providers are marketing high-speed internet at 200 to 1K megabits per second, while average homes use less than 5 megabits per second during peak usage times, according to a report from the networking infrastructure technology provider, Cisco.

“We see an ability to come out in market and deliver to 99% of consumers something that is a package that more than covers their streaming needs, their connected home needs,” says Fields.

Using existing fiber infrastructure and low-cost wireless transmitters from companies like Ubiquiti, Wander is driving down costs and pitching real estate developers on a new way to make money.

The company already has signed deals with property managers and developers to gain access to 200 buildings across Santa Monica and Van Nuys, Calif. Those locations will be the first commercial testing grounds for Wander’s pitch. 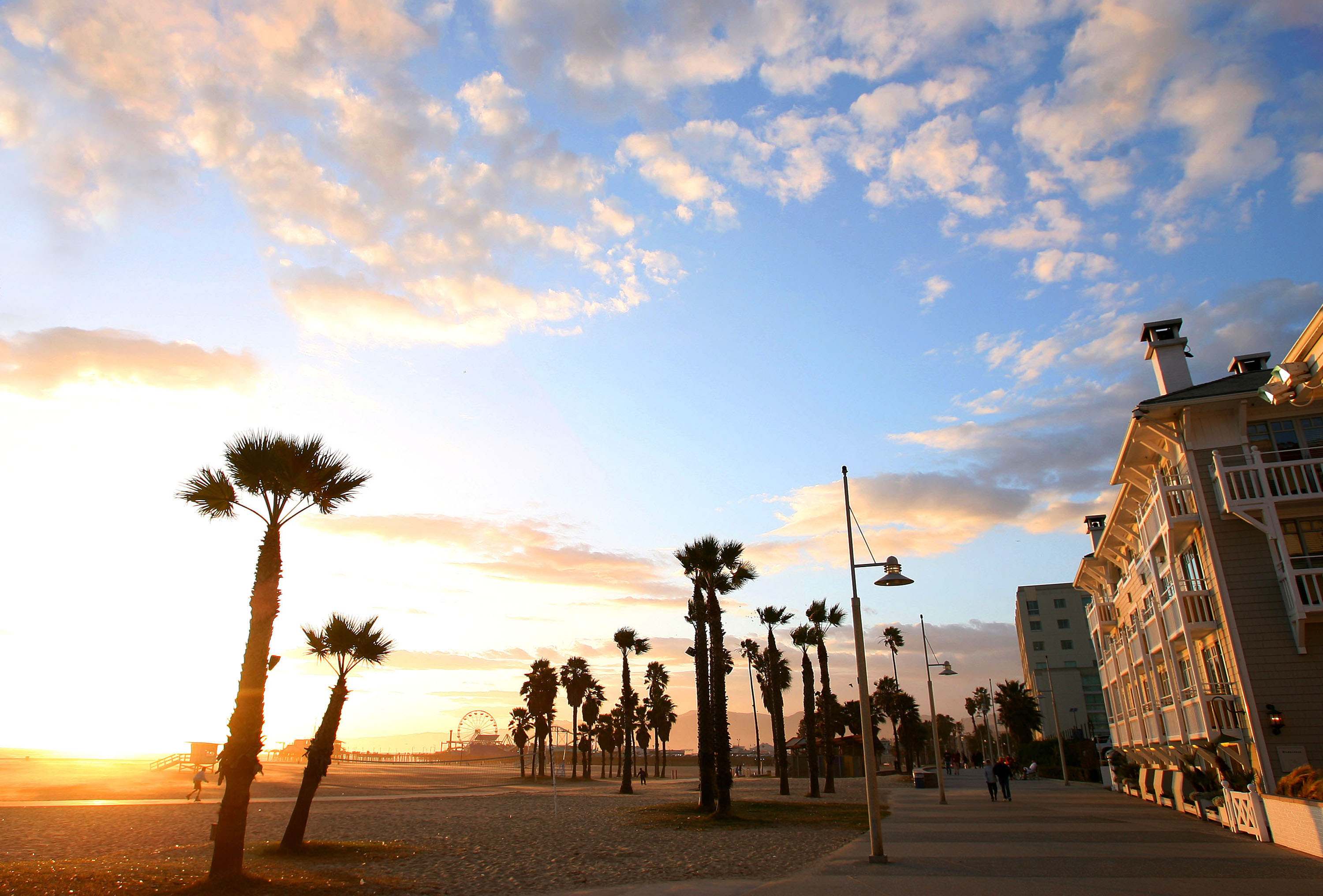 Shutters and the Santa Monica Pier during 2006 TV Land Awards – Affiliate Dinner at Shutters on the Beach in Santa Monica, Calif., United States (Photo by Jason Merritt/FilmMagic for Nickelodeon Television)

“Think of the way we partner with them as a two-pronged approach. For the value of bringing the rooftop real estate to the Wander network, they get a share of the subscribers that are tapping into that rooftop real estate.  They can have their property management teams acquire customers for us and that revenue share is incremental for them,” Fields says.

Basically, Wander owns and operates the network and gives real estate owners a share of the revenue coming in.

At launch, Wander will be able to cover about 20,000 homes in the Santa Monica area using the company’s point to multi-point networking services, which have a range of about half-a-mile.

Fields stresses that improving customer service is just as important as lowering prices at Wander. The company gives users access to a Wander dashboard that provides information about network performance and uptimes, and the average megabits per second that a home uses, as well as its peak consumption.

“That dashboard provides you with a look into the network as well,” says Fields.

The service costs $25 per month along with a $3 fee for the company’s proprietary, mesh-capable router (which is important because to ensure uptimes Wander built software that monitors and resolves performance issues on the fly, the company said). 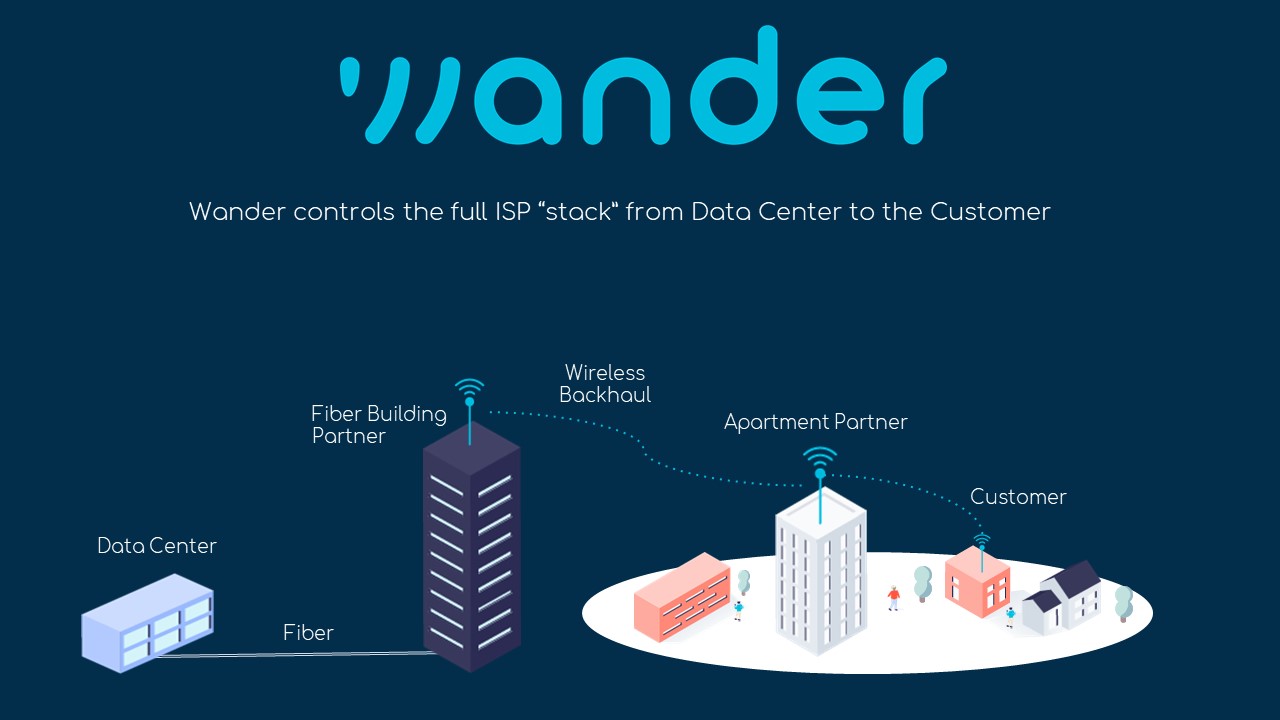 The company raised a small, strategic round of financing from venture investors and strategic angel investors, including: Distributed Global, an infrastructure-focused investment firm, and individuals like Eric Bender, co-founder of Wilcon, fiber and data center business which sold to Crown Castle; and Michael Barker, founder and CEO of Barker Pacific Group, a real estate holding company. Other angels include Louis Beryl, founder and CEO of Earnest, and Jeff Morris Jr., former director of Product at Tinder.

“With 97% profit margins, it’s no secret that traditional ISPs overcharge and underdeliver,” said Bender,  in a statement. “Wander’s unique and affordable model is bringing next-generation internet to an industry that has relied on dated technology, outrageous and unexpected fees and poor customer service. I’m excited to be supporting Wander as a pioneering internet provider that is equally focused on building a happy customer base.”

While Santa Monica, and greater Los Angeles are the company’s first markets, Wander intends to… well… wander to other parts of the country where its services can make the most sense.

“We want to use a  data-driven approach to the next set of sub-markets that we’re going to go into,” says Fields. “Some of these places will be less interesting than the suburban to urban mix where 5G is not going to propagate, where they have one or at most two internet options today.”

To see if a home is among the lucky few that qualifies for Wander’s low-cost services now, check out wander.net/live. Subscribers who sign up within the next 30 days will get their first month free. 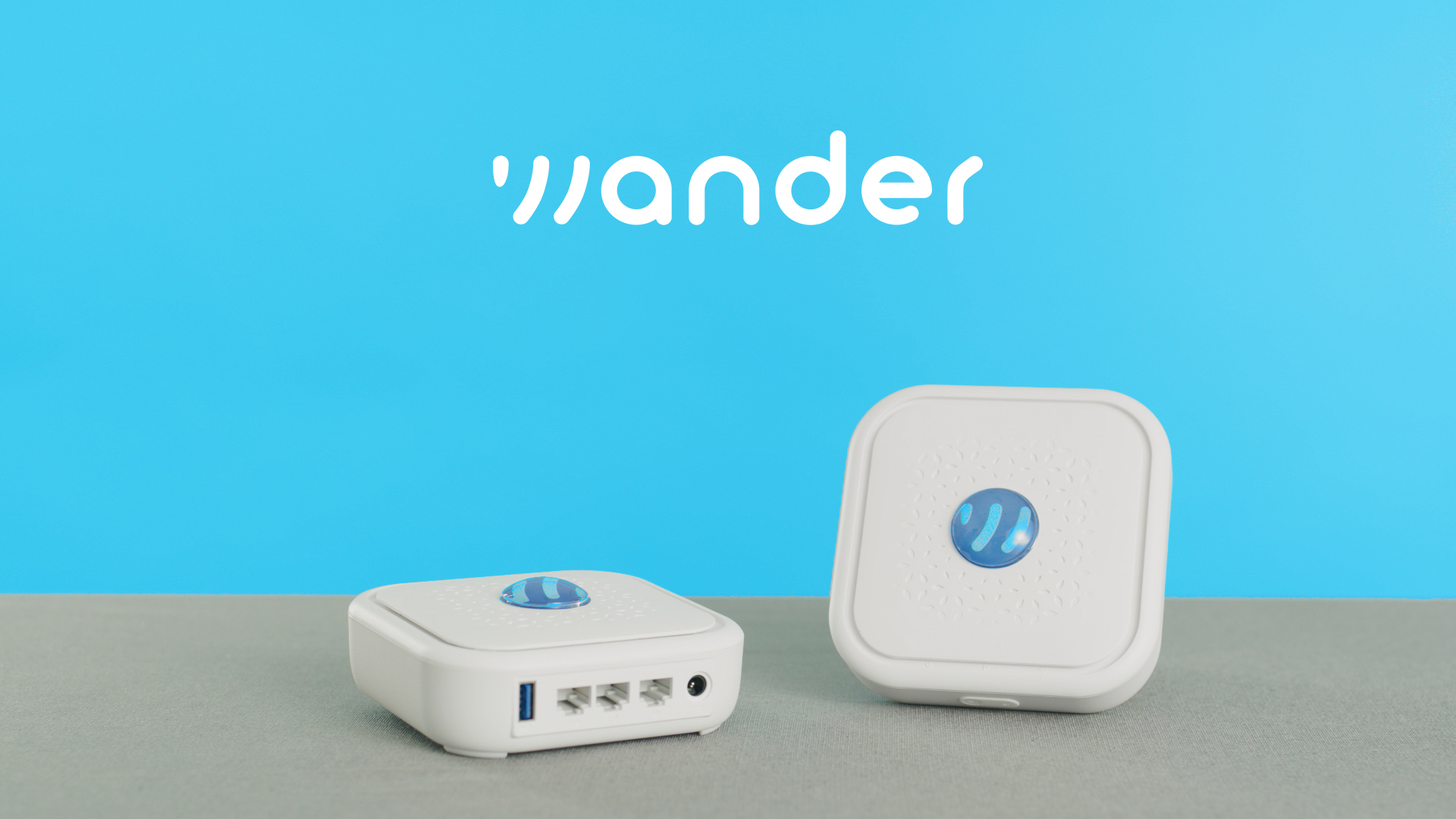