Amazon-owned game streaming service Twitch has snagged Zynga’s chief marketing officer, Doug Scott, to join as its own CMO, the company announced today. At Zynga, Scott led global marketing for just over three years. Prior to that, he was CMO at the music startup BandPage and the VP, Marketing and Revenue at mobile game publisher, DeNA.

He has additionally served on the board for Matrixx Initiatives and as an advisor to YouTube Music.

Scott’s background spanning gaming, entertainment and streaming make him a good fit to join Twitch at a time when it’s trying to stretch beyond its roots.

In more recent years, Twitch’s creators have expanded into areas like personal vlogs, creative arts, entertainment and more. One Twitch streamer’s efforts in interactive media even won the site its first Emmy this year.

And now, Twitch is trying out “Watch Parties,” where streamers can screen Amazon Prime Video shows and movies to their fans as a shared experience. 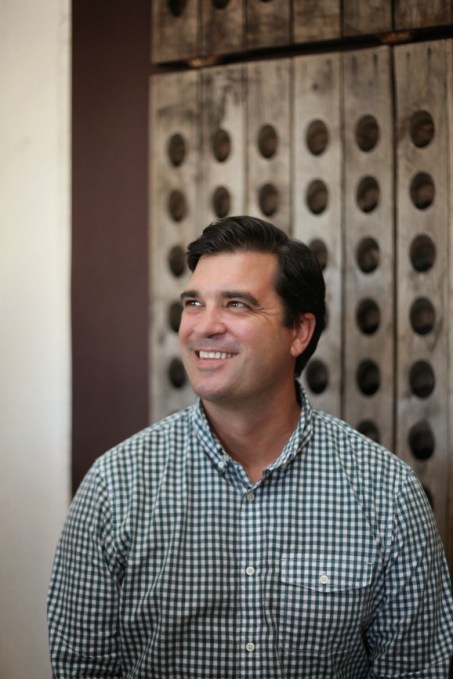 Meanwhile, Twitch itself has driven the expansion beyond video games in its own way. It has made deals with sports leagues, including the NBA and NFL, to stream some games, and more recently announced deals with wrestling and women’s hockey, The NYT reported.

Twitch also makes its own content. In April, for example, it launched its first game — Twitch Sings, a karaoke-style experience designed for live streaming.

Last month, the company underwent a huge makeover, from a marketing and branding perspective, with the introduction of a new Twitch logo and other branding changes.

While purple remains the Twitch logo’s iconic color, it’s now supported by a range of complementary colors that streamers can adopt for themselves. Via a new “Creator Color” tool, Twitch streamers can pick a color that better represents their own personal brand — even if it’s not Twitch’s classic purple. The updated style also includes a new Glitch logo, new font and larger plans for Twitch’s unique “emotes.”

Twitch presented the platform’s makeover at this year’s TwitchCon event in San Diego, where it unveiled a new ad campaign that highlights how Twitch can be more than just a place to stream games. (Its tagline: “You’re already one of us.”)

With all these shifts underway, it was high time for Twitch to fill its vacated CMO position, which was previously held by Kate Jhaveri, who left for the NBA this summer.

Other recent hires at Twitch have included Sarah Iooss, previously of Mic, as head of North America Sales, and ex-Googler Dan Clancy as executive VP of Creator and Community Experience.

“Twitch is revolutionizing entertainment through its massive and highly engaged community of creators and fans,” said Scott, in a statement. “I could not be more excited to join this incredible team and help to bring Twitch’s unique culture, brand and its passionate community to new audiences and global markets.”

“We’re thrilled to welcome Doug Scott to Twitch as our chief marketing officer,” added Sara Clemens, COO, Twitch. “Doug has deep experience extending brands into new markets across games and entertainment industries, making him the ideal fit to lead Twitch’s marketing strategy. As Twitch continues to grow, Doug will play an integral role in extending the brand beyond endemic audiences, supporting our incredible creators and expanding our presence in global markets,” she said.

Twitch today claims more than 15 million average daily users and over 3 million unique creators streaming each month. At any given time, the site has an average of 1.3 million viewers, the company says.