This is largely because the continent’s startups face a vastly different macro business environment, Diop explained during a discussion of investing in Africa with 500 Startups’ Sheel Mohnot and IFC’s Wale Ayeni. In a subsequent conversation, she clarified an alternative approach for African startups to raise capital from public listings.

“It might be a better option to set lower revenue expectations and have startups list on local exchanges to raise capital from IPOs when they’re ready,” said Diop. “We may be able to create more gazelles at home than unicorns abroad.” 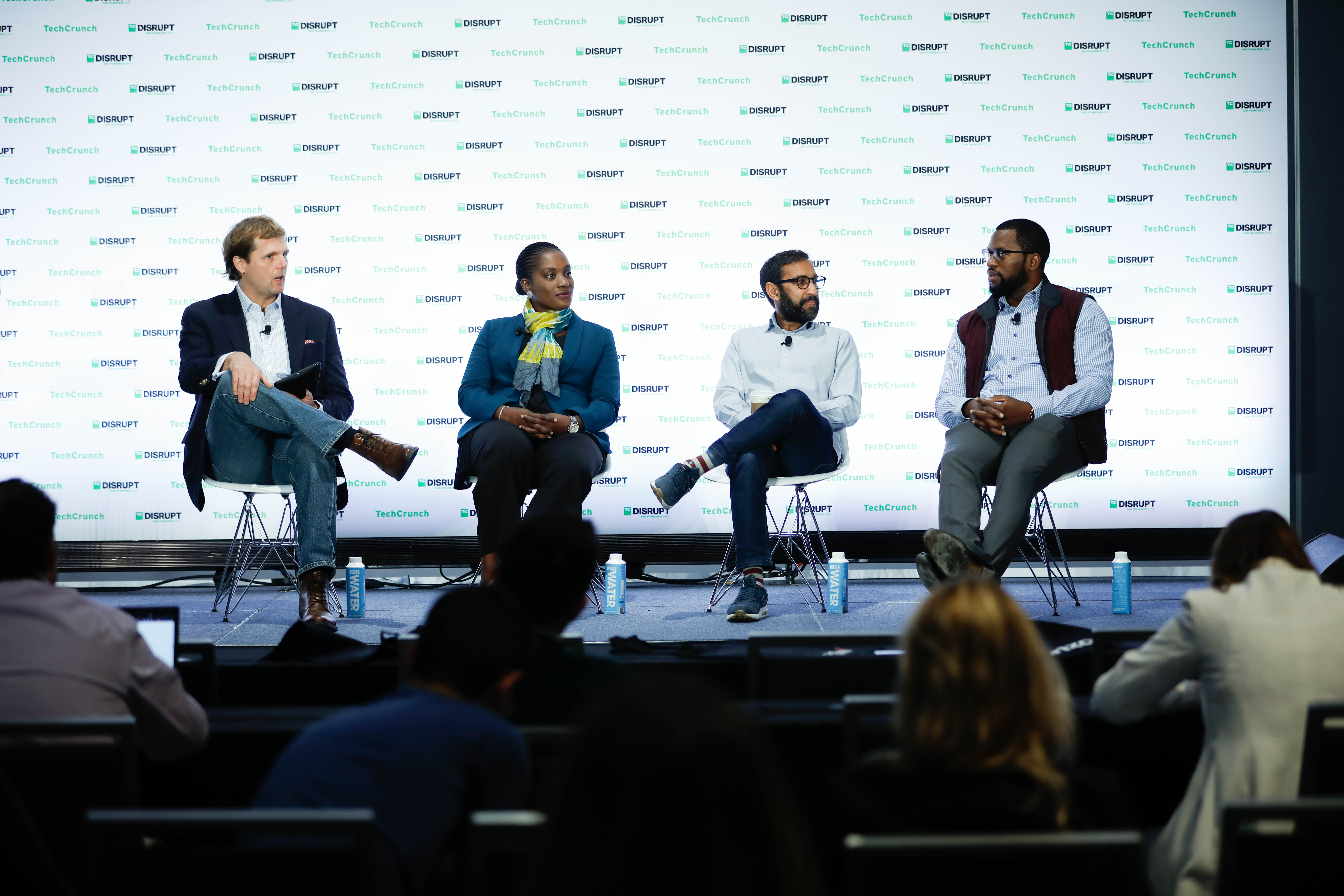 A gazelle at home could be a company valued at $100 million or more and generating revenues of $15 to $50 million, according to Diop.

“We should have a discussion of setting a right valuation, a valuation that is more appropriate to African startups,” she said.

A VC investor at Orange Digital Ventures and co-founder of Dakar Angels Network, Diop’s perspective comes in the wake of Jumia’s going public on the New York Stock Exchange this April.

The e-commerce venture became the first VC-funded digital company operating in Africa to list on a major global exchange, a fact that may have raised expectations for additional $100 million revenue tech firms creating unicorns and IPOs in Africa.

The $100 million revenue point has served as the unofficial IPO benchmark for startups and investors; after reaching unicorn status in 2014, Jumia achieved it last year (with big losses in tow).

But as I mentioned in a previous Extra Crunch piece, it will be difficult for startups operating in Africa to hit that revenue mark, even with all the leaps and bounds occurring in the continent’s economies and tech sector. The overall operating environment is still fairly costly and challenging, compared to other regions.

To put the $100 million revenue benchmark in perspective for Africa, the continent’s entire tech VC funding only recently surpassed $1 billion annually, according to Partech data, which means the $100 million rule would requires a company to generate annual revenues up to roughly 10% of the yearly value of VC raised across the entire ecosystem.